As the community continues to mourn and find answers weeks after the tragedy, they united to honor the 8-month-old on Saturday. 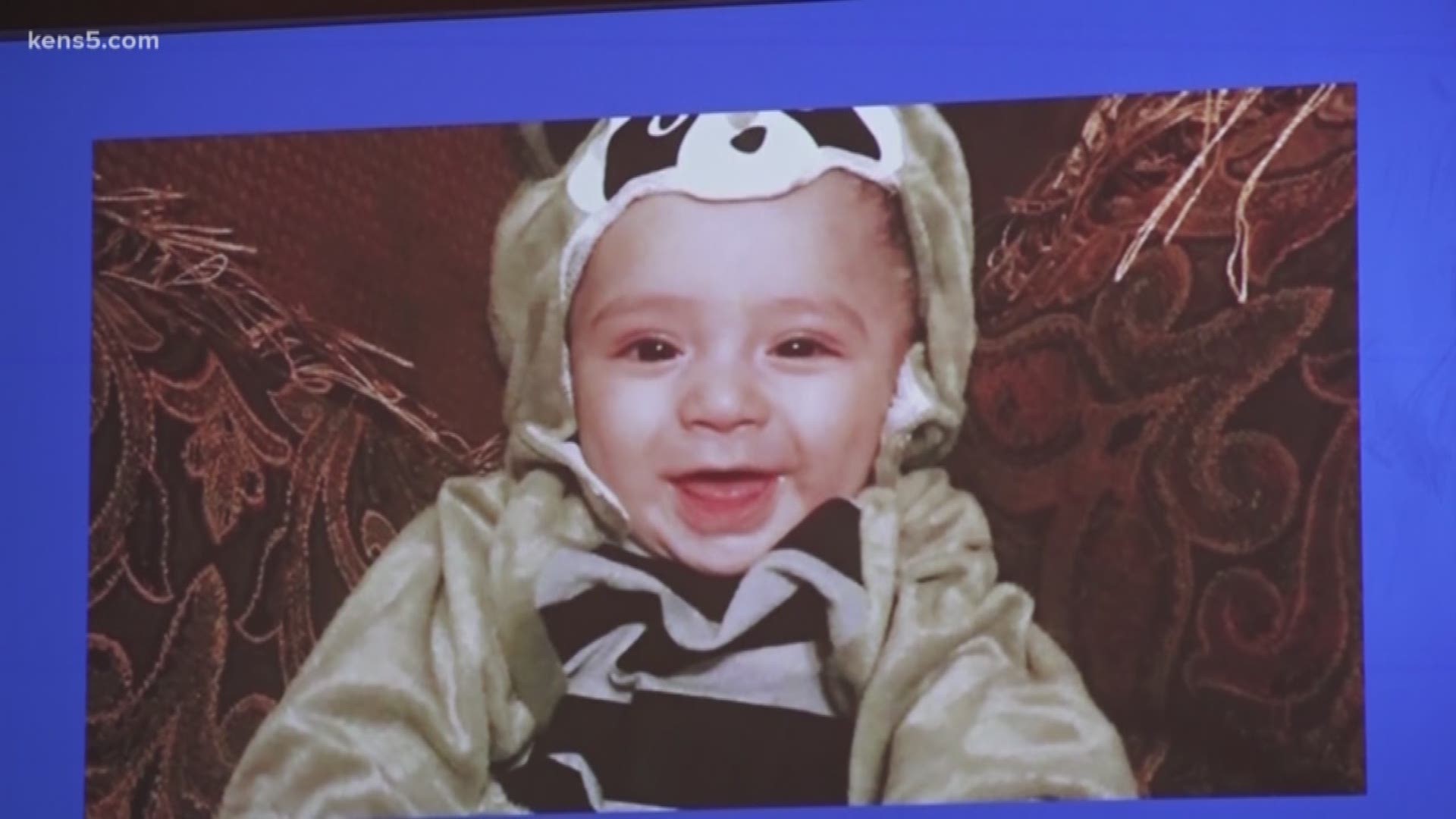 SAN ANTONIO — Friends, family and community members joined together on Saturday to remember and honor the life of baby King Jay Davila.

They met at Christian World Worship Center for a service marked by scripture and song, surrounding King Jay's family in prayer. Attendees pledged to stand around them and for them, and to be voices for children in the future to prevent tragedies like this one.

After the service, they met at the field near Castle Prince and Castle Lance, where police say they found King Jay buried. They released doves; one to represent King Jay and three others symbolizing the Father, Son and Holy Spirit embracing him during his ascent to heaven.

The dove representing King Jay landed on a bridge near where he was found.

Seeds were then scattered to bloom later as new flowers, representing a new hope for peace, understanding and protection of children in San Antonio and elsewhere.

This isn't the first time the community has united after the tragedy. San Antonio Police asked the public to search for King Jay after he went missing last month, and one person has been imprinting shirts with the 8-month-old's likeness at no charge.