The parade recognizes the accomplishments of the LGBTQ community in San Antonio and raises money for eight local charities. 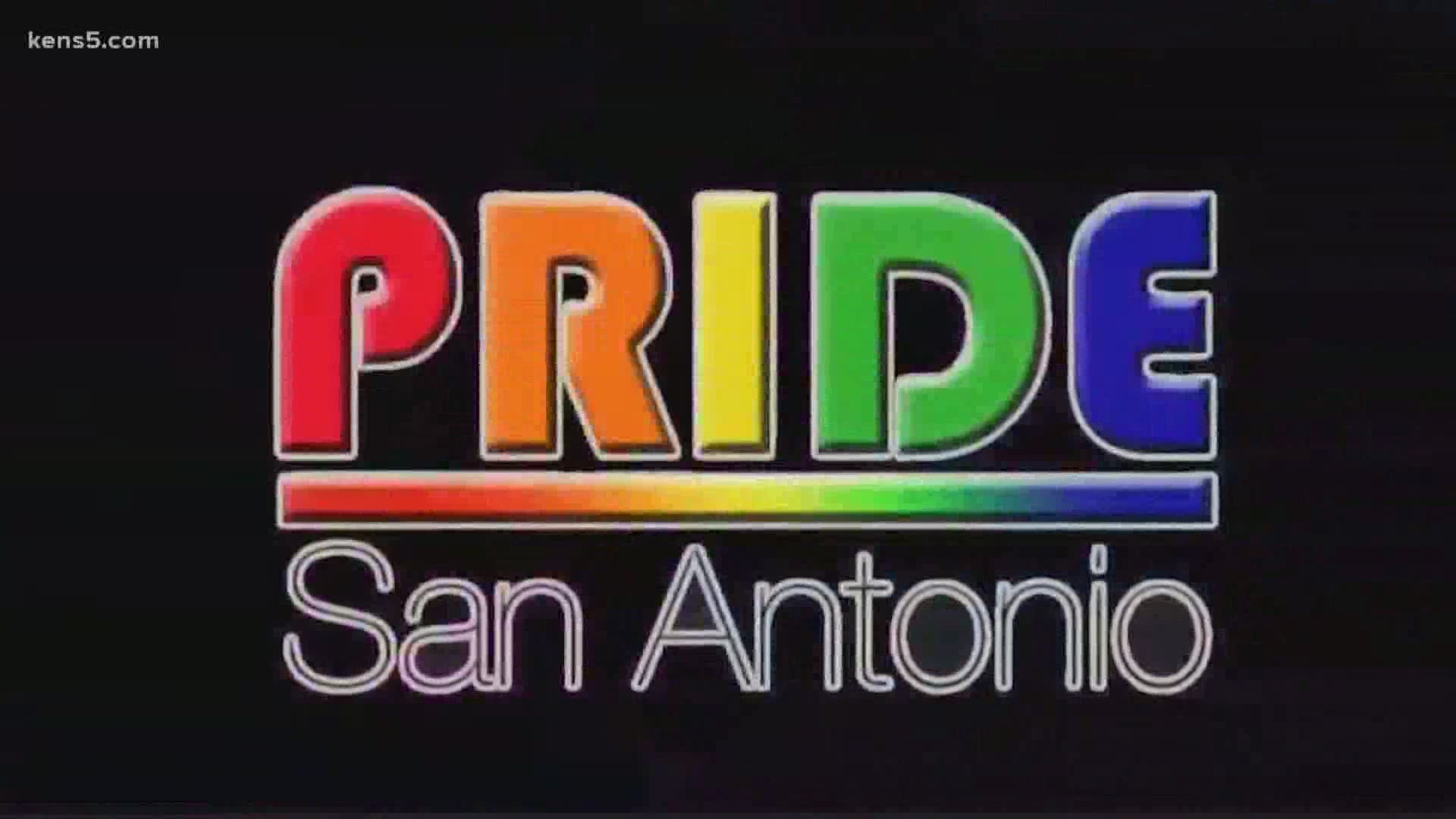 SAN ANTONIO — LGBTQ communities across the world come together during Pride Month to embrace their freedom to be themselves.

Pride San Antonio hosts the official Alamo City celebration during Pride Month. For the second year in a row, it will be virtual.

The "Pride Bigger Than Texas" parade is happening Saturday, June 26th from 6 p.m. to 10 p.m. There will be makeup tutorials, special guests and weddings. It will stream live on Facebook and Youtube.

James Poindexter is the parade direction. He said they would've preferred to celebrate in person, but this was the safest option when the decision was made.

"It takes a full year and hundreds of volunteers to pull this off and we have to make these decisions way in advance," Poindexter said. "We work with Metro Health, city council and SAPD."

Weddings have been a tradition for Pride San Antonio since it was legalized in 2015.

"We had anticipated the Supreme Court decision, so we said, 'let's throw a mass wedding!' Poindexter said. "We didn't realize the response we were going to get and we had a great response, so we decided to continue it every year."

The wedding ceremonies will also be virtual this year. Poindexter said so far, three couples have signed up to get married on June 26th.

Poindexter said their parade recognizes the accomplishments of the LGBTQ community in San Antonio. It also raises money for eight local charities.

"Even last year when we went virtual, it was hard, but we were still able to raise as much money as possible to give it back to the community, which is one of our major goals," Poindexter.

Throughout Pride Month, KENS 5 will share stories from the LGBT community, from wedding ceremonies to the drag queens who share their talents with us.

If you'd like to register to get married on June 26th, send an email to love@pridesanantonio.org.