Bond money funds a variety of park projects across the city, and there's an easy way to find out what progress they're making on open spaces near you. 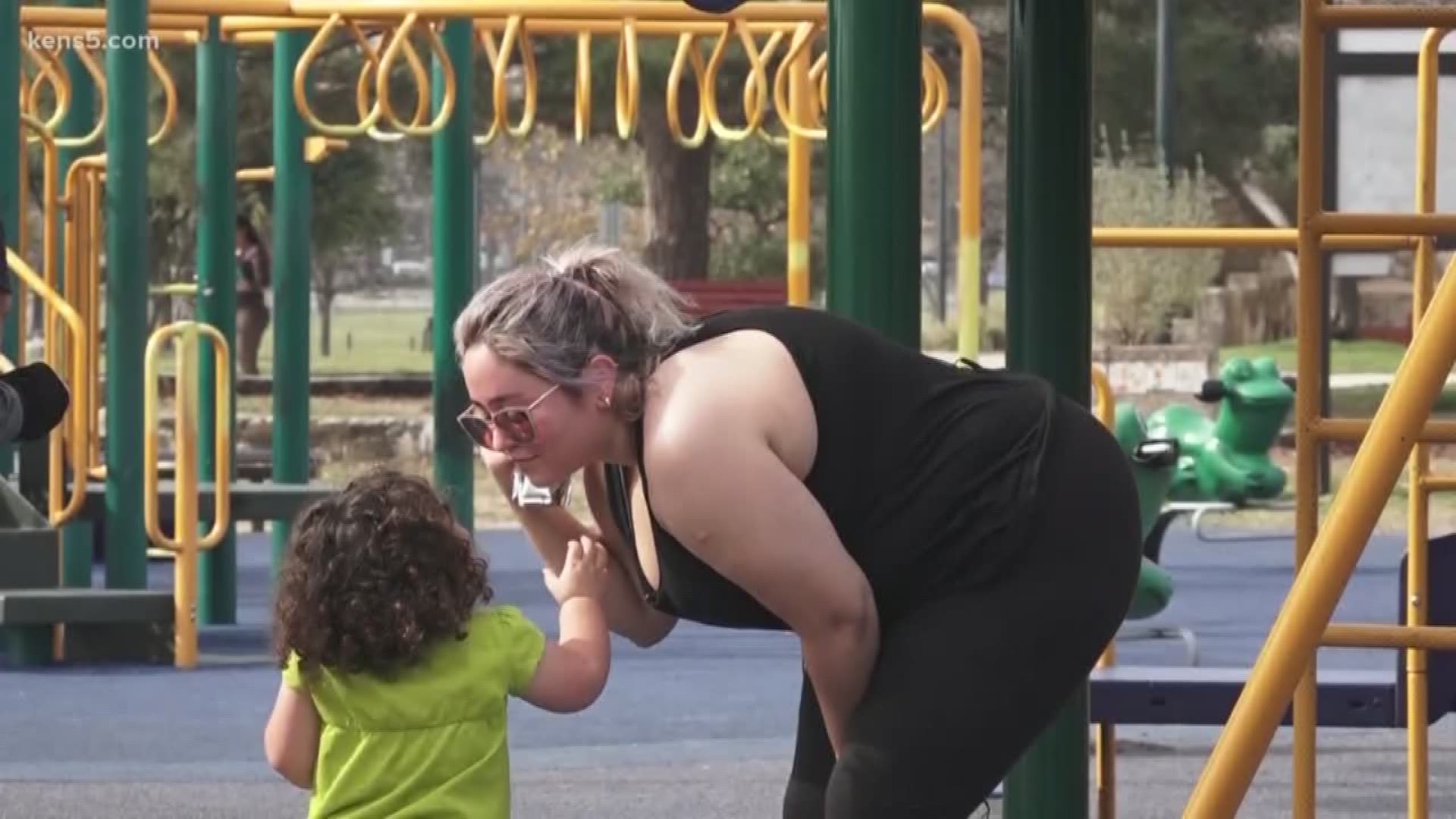 Tuesday, city officials and City Councilor Ana Sandoval hosted a meeting to discuss plans for Woodlawn Lake Park. It's one of many parks getting upgrades using bond money.

The Trevino family has been visiting Woodlawn Lake Park for years.

"It's been beautiful since I was a little girl and it continues to be a beautiful park to bring your grandkids," April Trevino said.

While they're happy with how it looks now, they're glad the city is prioritizing keeping up and upgrading public spaces.

To view projects near you, click on this link. Then, use the menu on the left to select only parks. Click on the pinpoints to see what progress is being made.