Aaron Rocha was killed in an apparent road rage incident three years ago. His case is still unsolved. 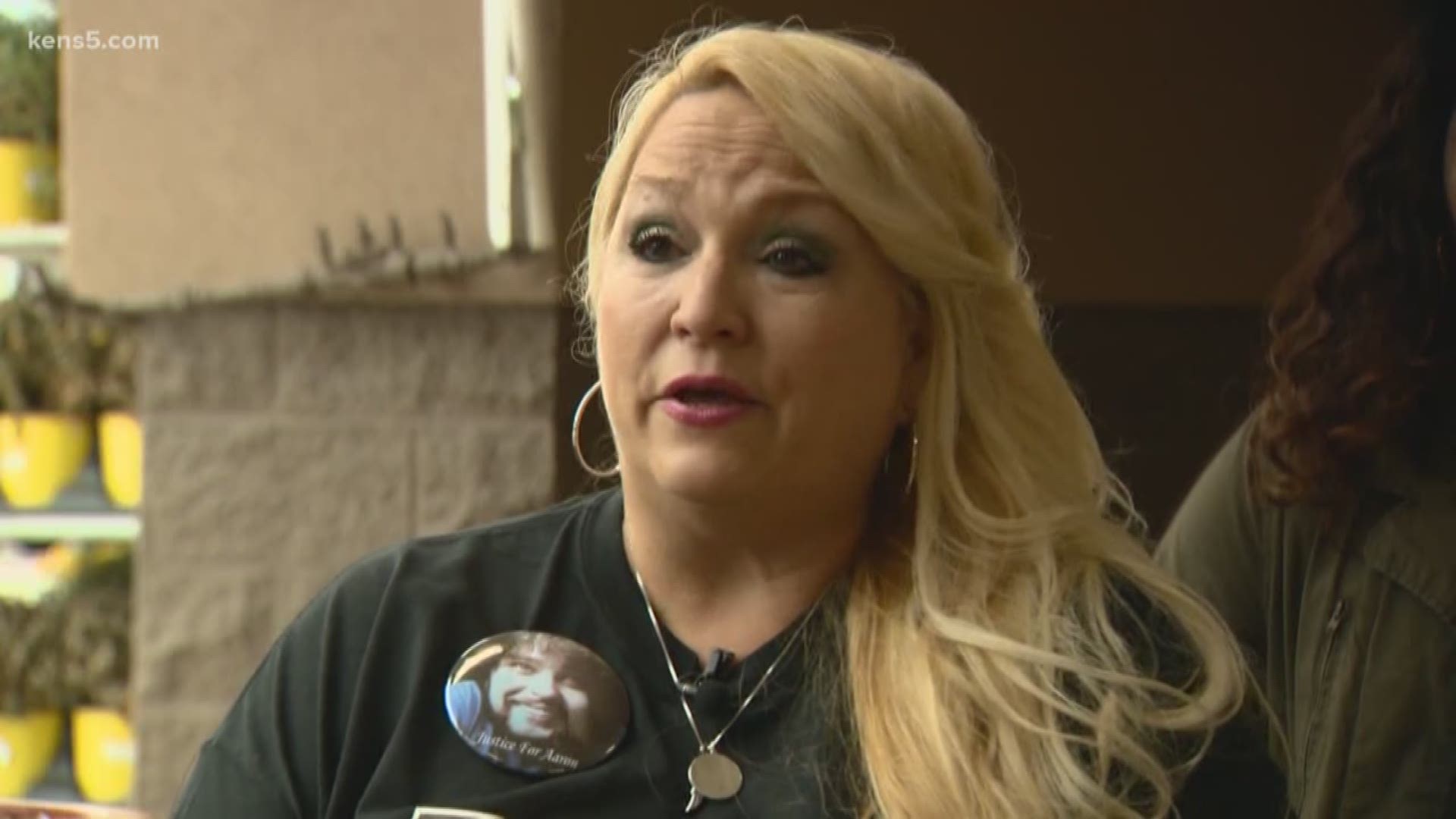 Aaron Rocha was killed in a road rage incident nearly three years ago on Huebner Road between NW Military and Lockhill Selma. Friday would have been his 28th birthday.

"He was so young," said Lori Rocha, Aaron's mother. "(There's) endless possibilities of where he could be now."

On Nov. 26, 2016, Aaron Rocha was a passenger in his friend's car when police say another driver started shooting.

"Shot by a complete stranger in a random act of road rage," Lori said. "Aaron was an innocent bystander in the vehicle."

RELATED: Mother of murdered son will honor his memory in candlelight vigil

On Friday afternoon, she wanted to share kindness in honor of her son's memory. So she surprised three people with $100 gift cards at the H-E-B location he once worked at.

"The heart of my son, and the legacy he left us, one of love and kindness and to continue to spread that because love wins," Lori said. "Love will always win."

Aaron's murder remains unsolved. The suspected shooter has never been identified and police have no leads in the case. However, police do believe the suspect was in a sedan, possibly a four-door Toyota Camry.

If you have any information on this case, call Crime Stoppers at 224-STOP. If your tip leads to an arrest, you could receive up to $5,000. You can remain anonymous.