City leaders stress they will continue to enforce orders as coronavirus numbers worsen. 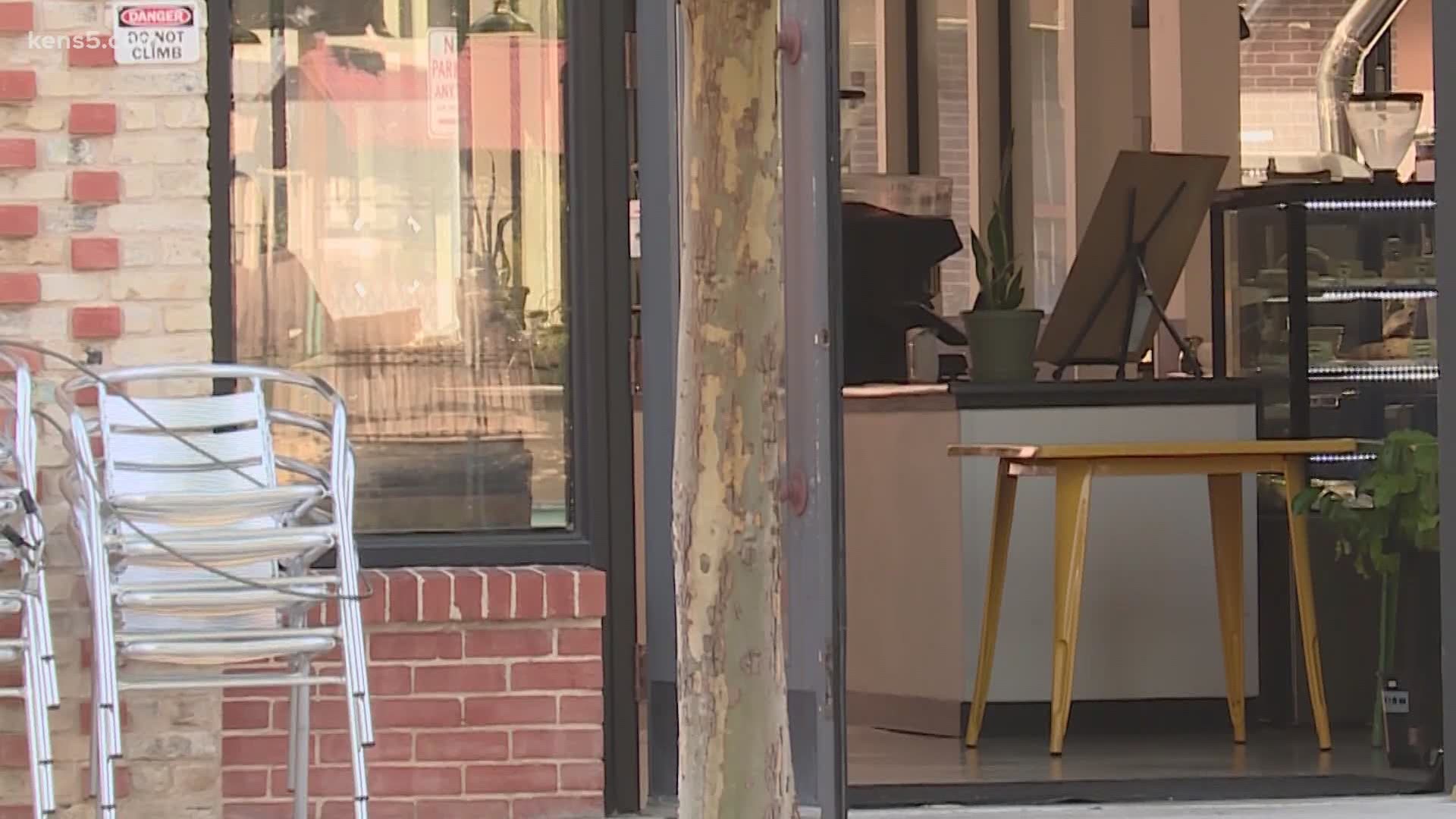 After a downtown bar was forced to shut down after serving patrons for eight hours on Saturday in a show of defiance, two more San Antonio businesses have been cited and accused of not following local or state mandates.

A coffee spot on Alamo Street and an auto repair shop on Bandera Road are accused of violating the rules. Mayor Ron Nirenberg said the businesses were recently each issued a citation.

"It is all for non-mask-wearing," he said. "We made repeat visits in some cases. Again, we are taking this very seriously."

The city also said the coffee shop didn't have proper signage up front. On Wednesday, there were signs posted on the door. The owner told KENS 5 they have been in compliance the whole time.

Governor Greg Abbott's statewide mask mandate has been in effect for less than a week. Texans over the age of 10 have to wear a face covering in public. Despite the short window, Nirenberg says the mandate has been effective.

"Over the last week-and-a-half, really since the mask orders were put in place, we're seeing the effects of those. And we're seeing a slowdown in the (hospital) admissions," Nirenberg said.

According to an online tracker, since July 1 there have been more than 600 calls made to different places in town. San Antonio Police showed up to see if they were following the orders, and most of the businesses were obeying the law, but several others were given a warning.

However, the mayor added that, if a business is flouting an order, they could take more severe measures and shut down a business.

RELATED: Abbott on schools starting back up in the fall: 'We will need to be flexible'

RELATED: 'We didn't have coronavirus' in the '90s | Vanilla Ice cancels Austin performance