The ZPass software is being implemented on 200 schoolbuses following recent success of a pilot program. 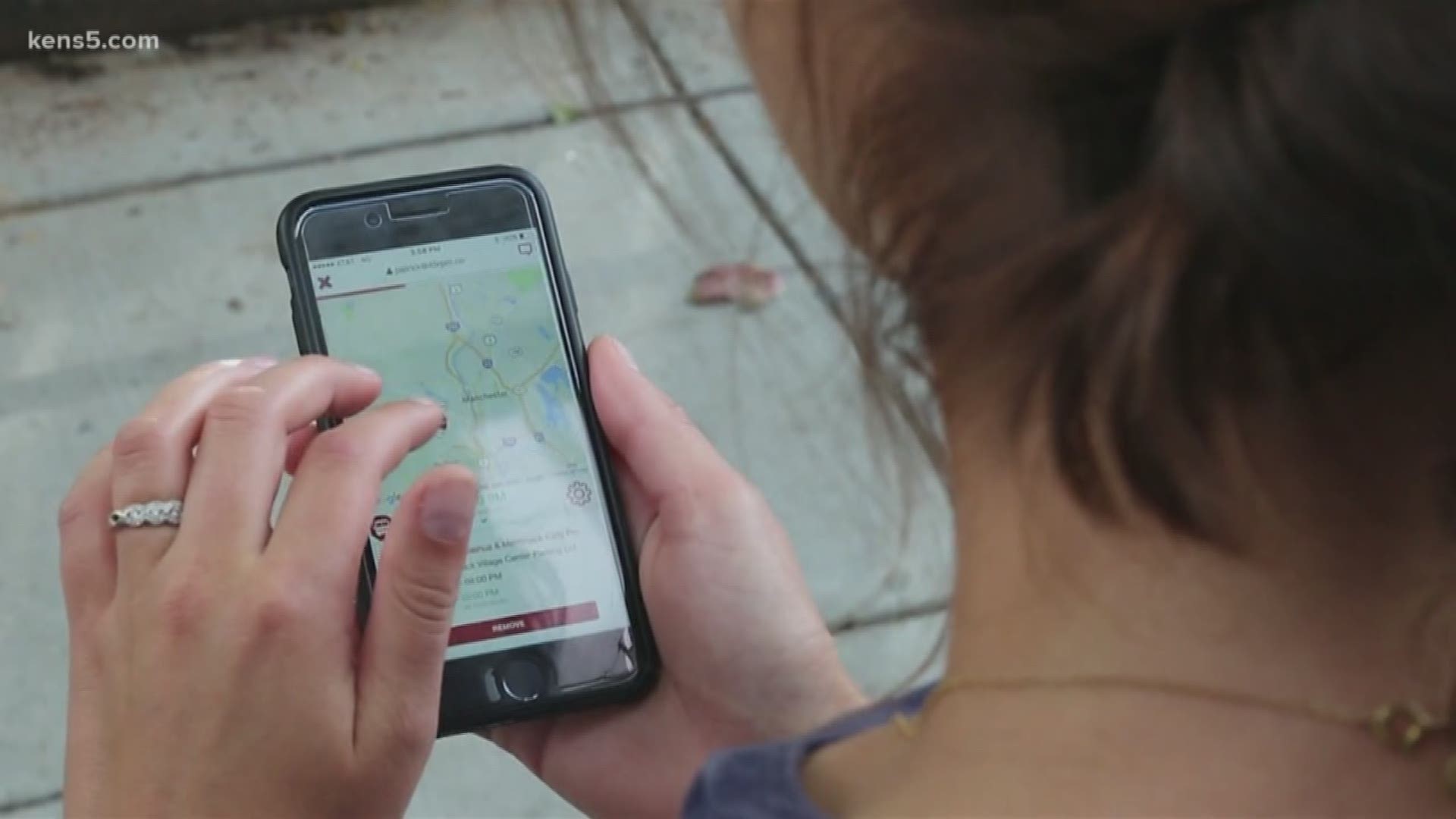 SAN ANTONIO — It is one of parents' worst nightmare scenarios: Their child gets on the bus at school, but when it arrives at the bus stop home, they realize their child did not get off the bus when or where they were supposed to, and they have no idea where their child is.

New technology being adopted by San Antonio ISD next school year will put those fears to rest, alerting parents when their child gets on or off the school bus, as well as if the bus is running on time. Devices installed on 200 district buses will allow parents to keep track of their childrens' travels in the palm of their hands.

Here's how it works. When a child gets on the school bus, they scan their ZPass card. That leads to a text message sent to the phones of their parents, notifying them their child is on the bus using the Safe Stop application.

Parents can check the location of the bus at any time using the app. When the bus arrives at its destination, the child once again scans their card as they disembark, notifying the parent that their child arrived safely.

"If there are any delays such as a railroad crossing or weather-related delays, a parent can know, 'Hey the bus is five, 10 or 15 minutes away,'" Graf said.

The district says everyone benefits with ZPass. Parents get peace of mind, students a sense of responsibility and the technology allows to principals to meet their obligations to parents. It also helps drivers field fewer phone calls, and provides transportation managers visibility to the entire transportation operation.

"It'll give me a peace of mind having all the students knowing as soon as they are getting on the bus, and it'll also give me a better readout of when I do my school-monitoring for my students, knowing who's on the bus and who is getting off the bus," said bus driver Roland Sanders.

The district piloted the program last year and is officially rolling it out in August.