Six to eight cameras on each bus, district officials say, will keep students and drivers safer. 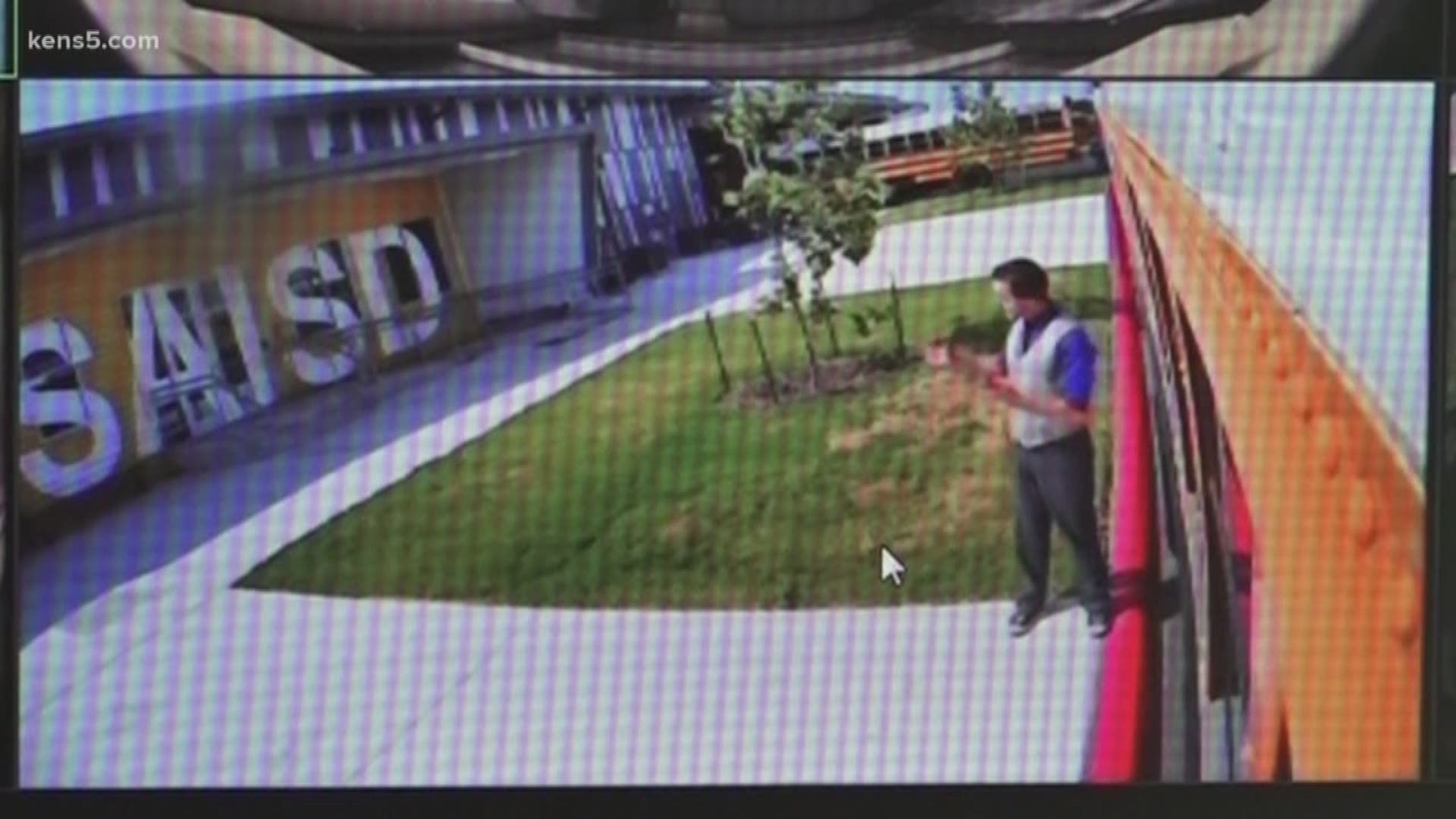 SAN ANTONIO — With school starting in less than a week for students in the San Antonio Independent School District, parents of kids who ride the district's buses will find a new addition providing an extra set of eyes on and around buses.

"We are able to go back and look at the cameras and see what seat the student was sitting in and see what happened around them to definitively understand what situation happened there and how we can correct it going forward," said SAISD Director of Transportation Cesar Flores.

SAISD says drivers, principals and teachers are raving about these real-time cameras, especially when it comes to issues between students. Nathan Graf, SAISD's senior executive director of transportation, said the hope is that they will quicken the pace at which incidents are examined, and situations resolved.

"In case there is any type of accident, there is a camera on the front and on the back so they can see what happened. The cameras inside the bus cover every seat so the district can see if a student is behaving or possibly even being bullied," Graf said. "Just in case there is an incident on the side of the bus; one camera catches it all. The final camera catches the door so they can see when a child got on and off the bus, and if it was at the right location.

Graf added: "We are able to actually go on the camera and see where that student got off, and we can provide that parent with feedback so that way that parent knows their child is safe."

The new tech is 100% funded through the Stop-Arm Camera Program. Each camera has the ability to go back in time up to nine days.

"Knowing that if there is a behavioral issue or if there is some sort of incident that does occur on the bus, we have the capability of going back and actually trying to look it up for them," Flores said.

The district says the cameras also monitor driver performance, which helps them with training to ensure they are as safe as possible on the road.