The 2019 "Point in Time" Count shows more families are living on the streets, but it does note positive changes in overall homelessness throughout the city. 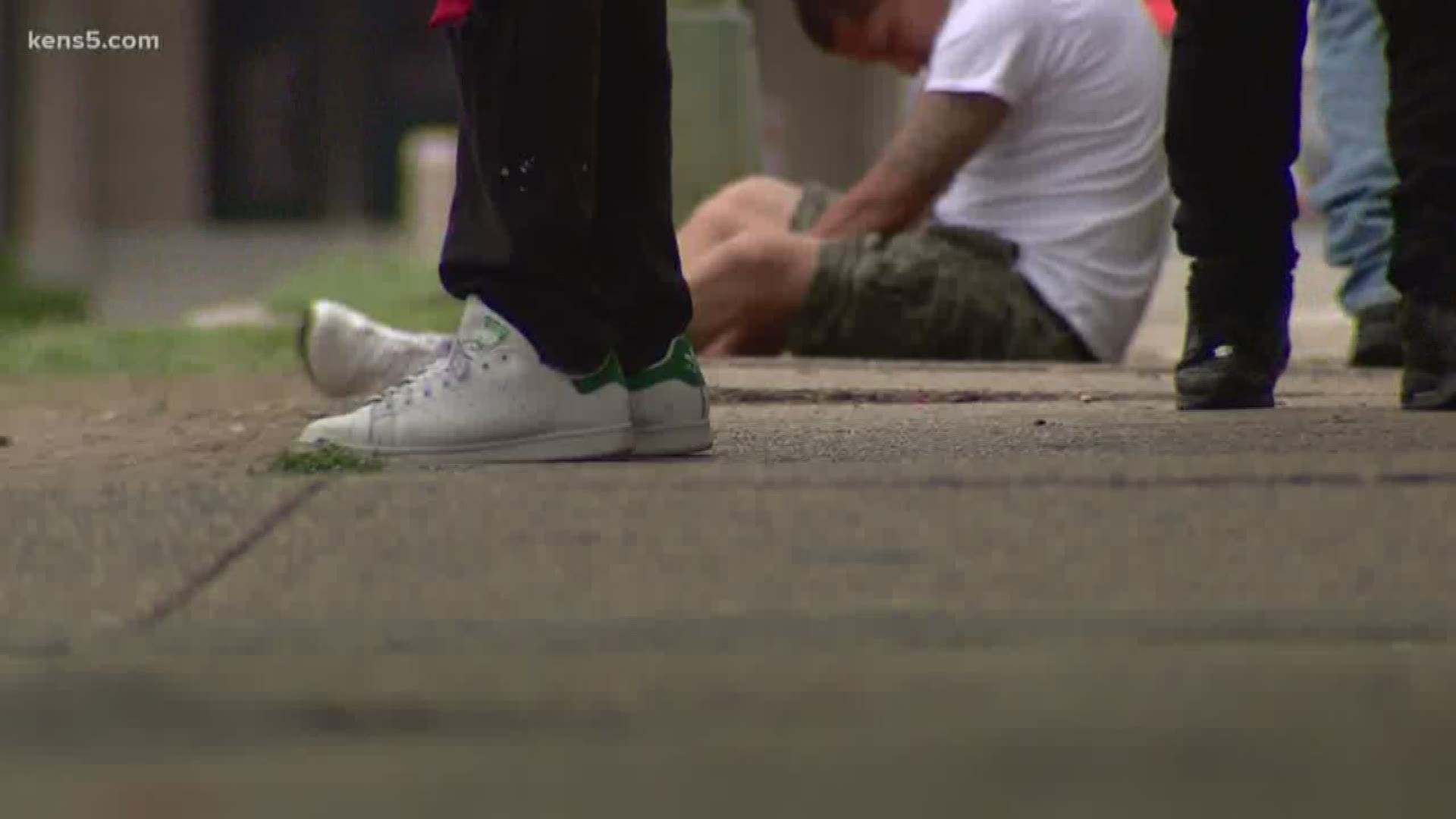 The 2019 "Point in Time" Count took place on Jan. 24, when South Alamo Regional Alliance for the Homeless gathered hundreds of volunteers to go out in the city and conduct the count in one night.

The effort is part of a nationwide initiative to reveal the number of homeless persons at a single point in time.

The figures for the City of San Antonio were revealed Thursday, showing more families living on the streets but also noting positive changes in overall homelessness.

The PIT Count shows  there was a 6% reduction in overall homelessness from 3,066 in 2018 to 2,872 in 2019. The report broke down the numbers for veterans, chronic homeless, unaccompanied youth, the downtown area and families.

The only category that increased was homeless families from 232 in 2018 to 274 in 2019. SARAH said rent affordability was the issue impacting the families.

Staff members said they received HUD funding to create a position that will focus just on homeless families. The person in this position will serve as a liaison to other agencies and connect them to resources.

"It really takes a community and so there’s a lot of different systems that interact with our nonprofits, that could be mental health services, hospitals, jails. So the collaboration really has to be figured in that," said Katie Vela, SARAH continuum of care director.

KENS 5 spoke with a San Antonio resident who said he lived on the streets as a teen. He said substance abuse is the main problem that he witnessed among the homeless.

"They're turning to it because of all of the feelings, all of the emotions, everything they're feeling when they get out of jail. They’re going to try and get out of it. I’ve been in that as well," Avery Arredondo said. "Having seen both sides, it’s a lot. It opens my eyes. Every day I try to put myself in other people’s shoes and their shoes."