A recall petition for City Councilwoman Jada Andrews-Sullivan is already underway after reports of problems paying a former campaign worker. 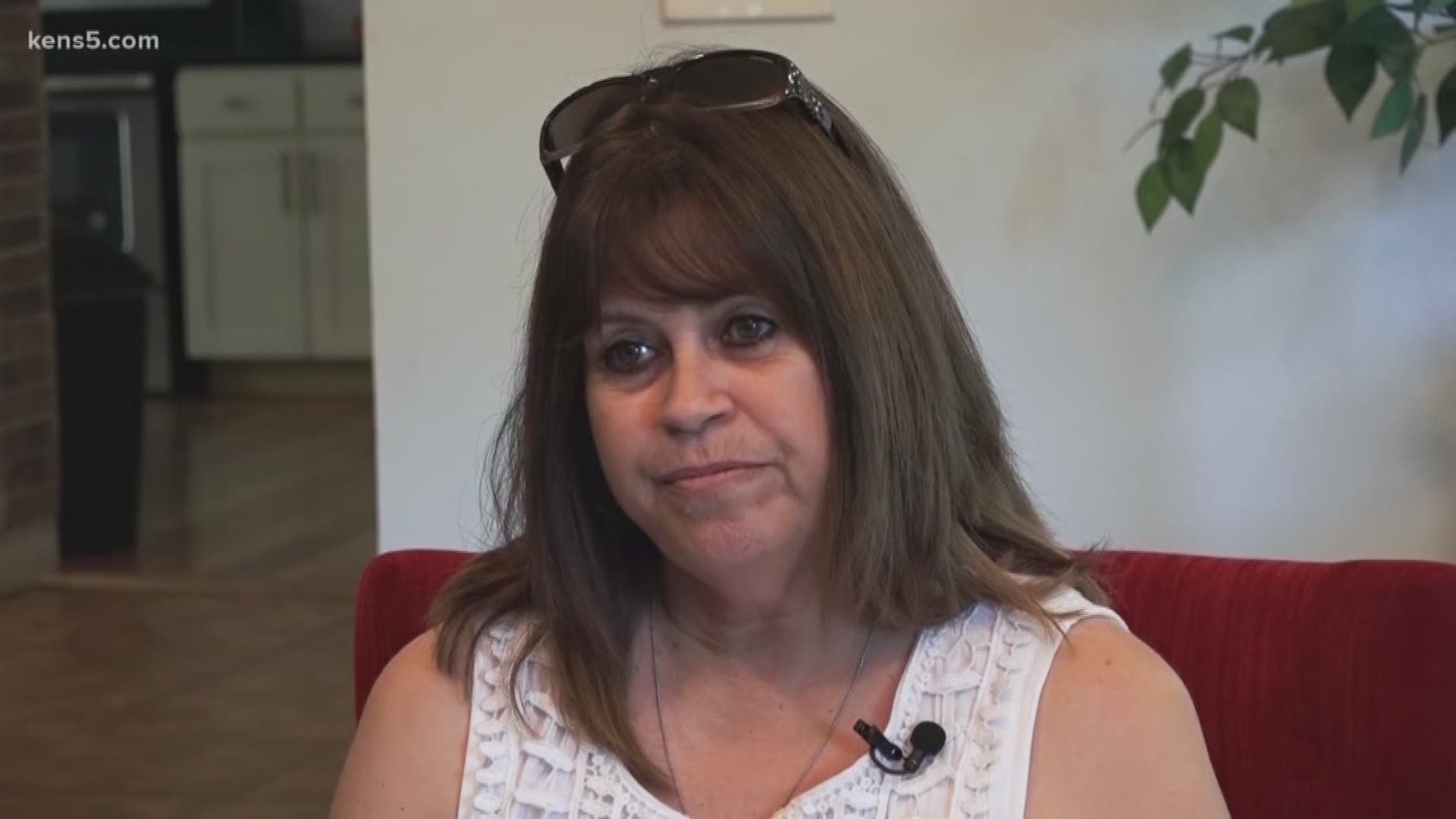 SAN ANTONIO — The ball is now in the court of a campaign block-walker who said a handful of checks totaling over $4,000 from the newly-minted District 2 city councilwoman she worked for were returned from the bank as forgeries.

Sylvia Lopez, who went door-to-door for District 2 City Councilwoman Jada Andrews-Sullivan, said she was contracted by Veronica Gonzalez, Andrews-Sullivan's campaign fundraiser at the time. However, four checks issued to Lopez by the campaign totaling $4,200 were allegedly returned by the bank, which claimed they were "forgeries."

Last week KENS 5 reported the councilwoman's chief of staff, Lou Miller, said they intend to pay Lopez the money, but the reason the checks were marked fraudulent was because they were not signed by Andrews-Sullivan herself.

"The problem is her friend, Veronica Gonzalez, wrote these checks, signed the councilwoman's name to them without us having any knowledge that the checks had been written," Miller said. "Subsequently, checks bounced off of that account."

After KENS 5's story, the councilwoman wrote a letter to Lopez asking for the original invoices, but the letter was mailed out just this week.

"I already sent all that and I gave it to Sharon Frances and they want me to do it again," Lopez said. "I already did what I was supposed to do; I'm done."

Gonzalez, who is accused of signing the checks without Andrews-Sullivan's permission, said she was told by the councilwoman to distribute the checks and said she's disappointed the issue hasn't been resolved.

"This letter, the way it's worded, implies her receiving the money is contingent on her receiving detailed invoices," Gonzalez said. "This is not a final payment. This is a repayment, and I just think this (letter) is a stalling tactic."

Miller said $1,000 dollars was being held by the bank. Meanwhile, a cashier's check of $1,000 is available for Lopez once they received the invoices.

That leaves $2,200 still unaccounted for.

"This is confirmation of the letter sent that we are waiting for notarized and detailed invoices from Sylvia Lopez. We will pay monies due upon receipt and confirmation of requested invoices. Once we receive all invoices, we will then reconcile account and make necessary payments."

A recall petition for Andrews-Sullivan is still underway.