District 10 City Councilman Clayton Perry criticized the lack of a normal process from city leaders in presenting the $2.9 million expenditure. 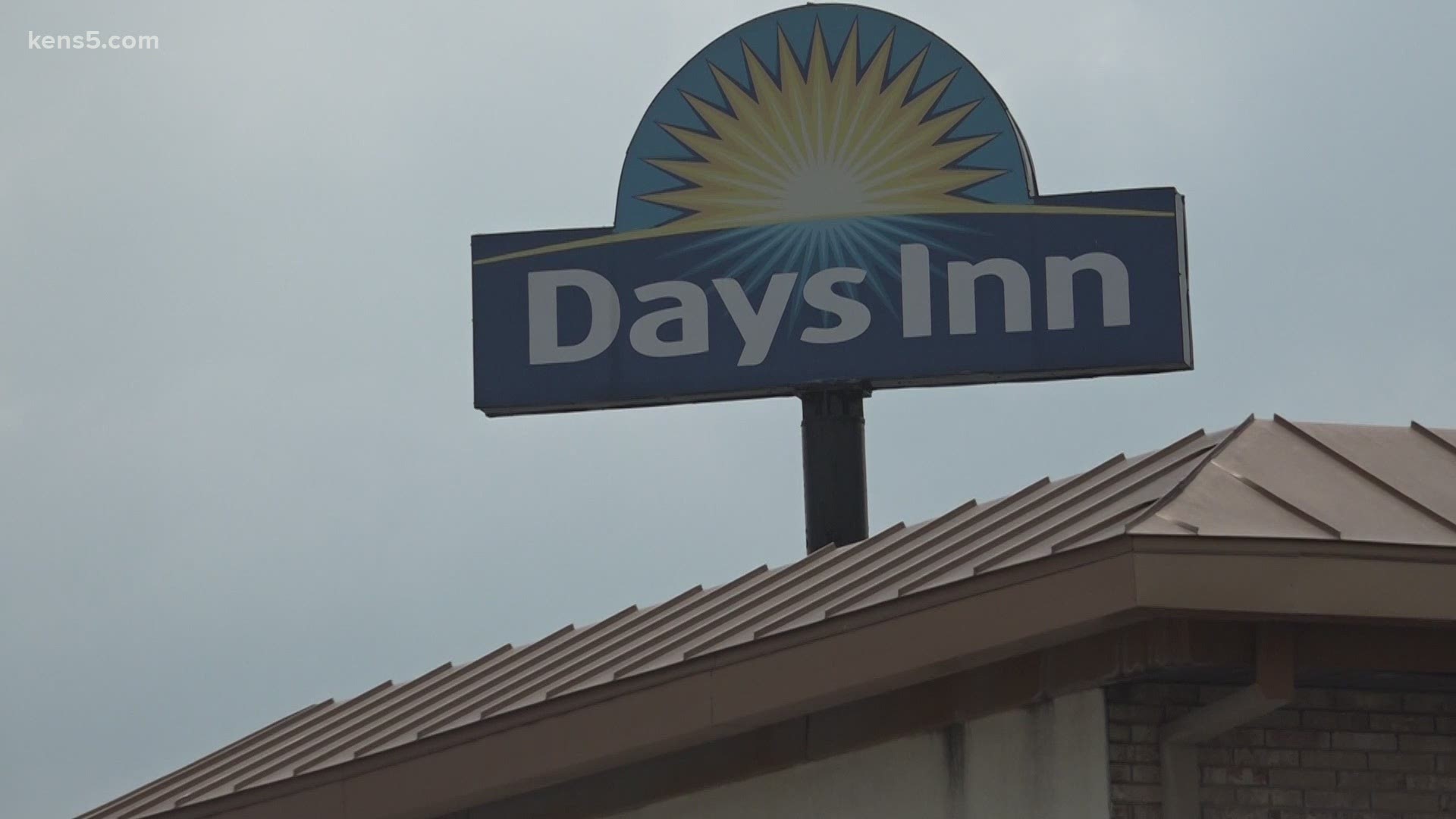 SAN ANTONIO — The federally-funded initiative to convert a downtown San Antonio hotel into a homeless shelter has sparked questions by one city council member who ended up voting against the action item last Thursday.

“I really wasn’t prepared for it,” said Clayton Perry, District 10 city council member. “We’re talking about close to $3 million for rental and operations of this facility. That’s a pretty big chunk of money for about 2,000 people.”

The councilman argues the money could have potentially found better use elsewhere such as business development.

“First, it is understandable that the plight of our homeless population is a sympathetic one, however, I voted against the City entering into the lease agreement and contract for several reasons. Our community spends between $50-$80 million from federal, state, and local sources on homeless prevention and homeless related issues on an annual basis, to include $8.6 million for Haven for Hope and related activities.”

Perry sympathizes with San Antonio’s ongoing homeless situation. His staff has a clinical social worker who visits with homeless individuals across District 10 and connects them with various resources.

He wishes city leaders could have gone through the normal process of bringing expenditure items to the city council committee and provided opportunity for public input.

San Antonio’s Department of Human Services Director Melody Woosley noted there’ve been numerous discussions regarding the use of hotels for temporarily housing people living on the streets.

She said the CARES Act-funded Days Inn project did not go before city council committee. Woosley said the pandemic has impacted the usual method of bringing some items to the city council's attention. But she stressed the importance of listening to the requests of city council members so they're well informed.

“I’m always happy to go to a city council committee to brief council on an item and in the future that’s what we’ll do.

The lease with Days Inn begins July 1 and ends September 2022.

The city will then determine whether the shelter proved effective in its mission of helping the homeless population find permanent housing.

Woosley referenced cities in California are utilizing hotels for connecting houseless people with proper resources to get back on their feet.

Austin has recently welcomed its first guests at a hotel-turned-shelter.

It’s possible the shelter could remain open for years to come, which Perry remains skeptical about.

“First we want to see if get the kind of results that we would need to make that kind of a case.”