Through the power of social media, Giving Tuesday has already been the catalyst for 2.5 million gifts equating to $300 million in over 150 countries around the world. 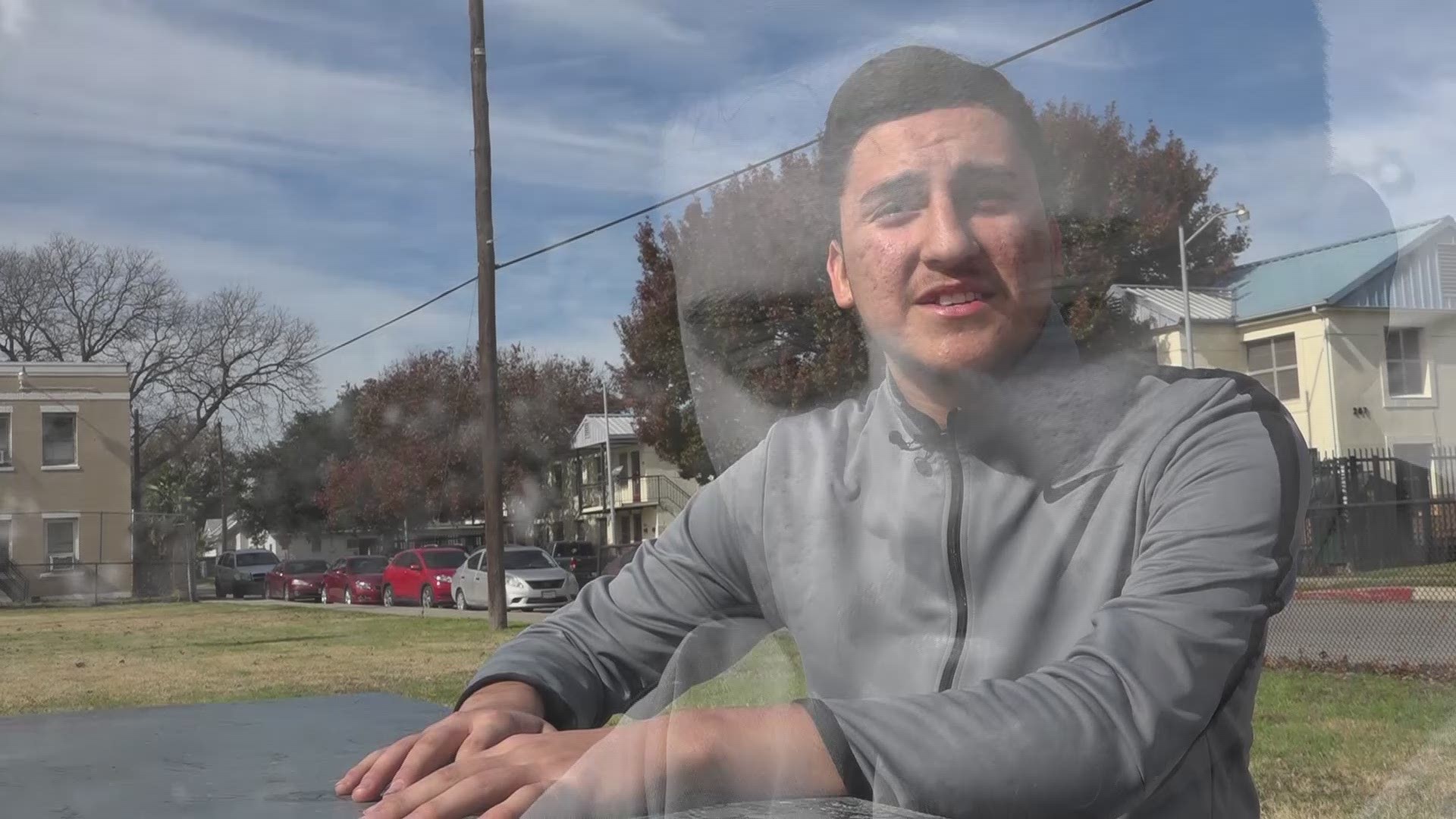 Agora Ministries is one of the 8,000 organizations registered as partners in this year's Giving Tuesday campaign. With a 30-year reputation of serving the city's west side, this ministry has made an unforgettable impact on countless families and individuals just like Jason Perez and Fabian Martinez, brothers who claim that Agora Ministries saved their lives in more ways than one.

Martinez shared the emotional memories of being a child and having no food in the pantry or the refrigerator. It was Agora that showed up right on time to provide enough for for his entire family to eat, sustaining them until they got on their feet.

Perez expressed his desire to devote his life to servitude just like the leaders of the ministry that reached out to him more than a decade ago. He encourages people to participate in Giving Tuesday knowing how great a harvest each little seed of generosity can produce.

"I'm the fruit of someone's generous giving, and when you give, you impact someone's life just like someone impacted mine," said Perez.

Through the power of social media, Giving Tuesday has already been the catalyst for 2.5 million gifts equating to $300 million in over 150 countries around the world. The campaign partnered with PayPal and Facebook with donors to give matching donations to participating organizations.

RELATED: How to make a difference on Giving Tuesday, in San Antonio and around the world