Ken Paxton's investigation into the decision began in March and is still ongoing. 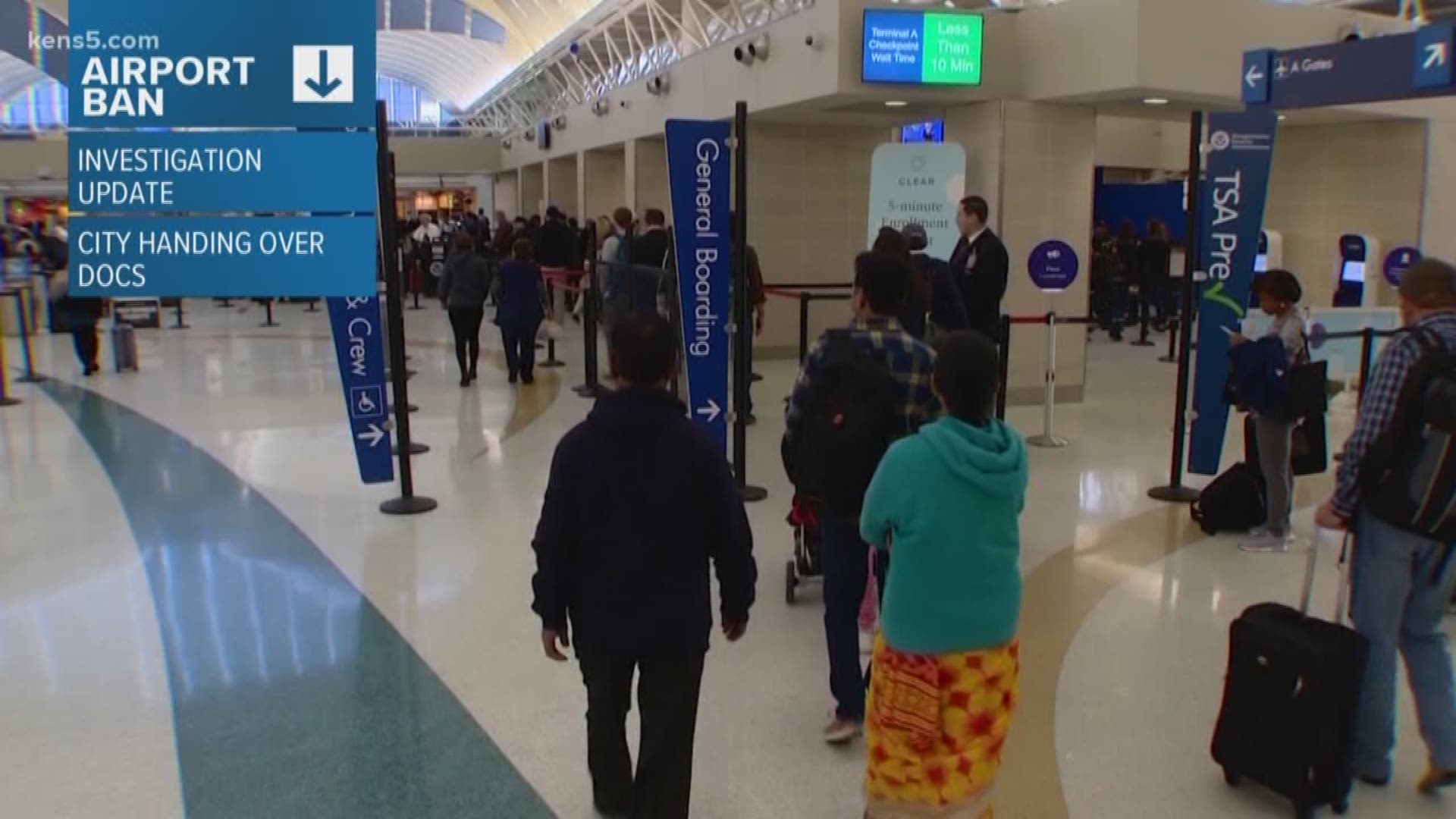 SAN ANTONIO — Four months after filing a records request for documents and behind-the-scenes communications regarding San Antonio City Council's decision to exclude Chick-Fil-A from business plans at San Antonio International, Texas Attorney General Ken Paxton on Friday announced an agreement was reached for those documents to be provided.

At a March 21 meeting, Councilman Robert Treviño proposed the amendment to approve a list of restaurant and retail additions to SAT, so long as the popular fast food chain is excluded, citing a “legacy of anti-LGBTQ behavior.” The vote passed 6-4, sparking a controversy that ended up becoming national headlines, and resulted in the nicknaming of a then-still-unsigned Senate Bill to prohibit government entities from discriminating against anyone who donates to religions organizations as the "Chick-Fil-A Bill" (that bill was signed into law by Gov. Greb Abbott in July).

Now, as Paxton's investigation into the city's spring decision continues, he'll receive and review documents "pertaining to the city's communications, meetings and records related to the exclusion of Chick-Fil-A."

“The City of San Antonio’s decision to exclude a respected vendor based on the religious beliefs associated with that company and its owners is the opposite of tolerance,” Attorney General Paxton said when he initially opened the investigation in March. “The city’s discriminatory decision is not only out of step with Texas values, but inconsistent with the Constitution and Texas law.”

According to the attorney general's office, he will have three days upon receiving the documents to "both notify the City of San Antonio if additional documents are needed and file an agreed notice to dismiss the ongoing open records request."