More generators, weather-specific training and better communications are among the recommendations put forth by the special committee organized by Mayor Nirenberg. 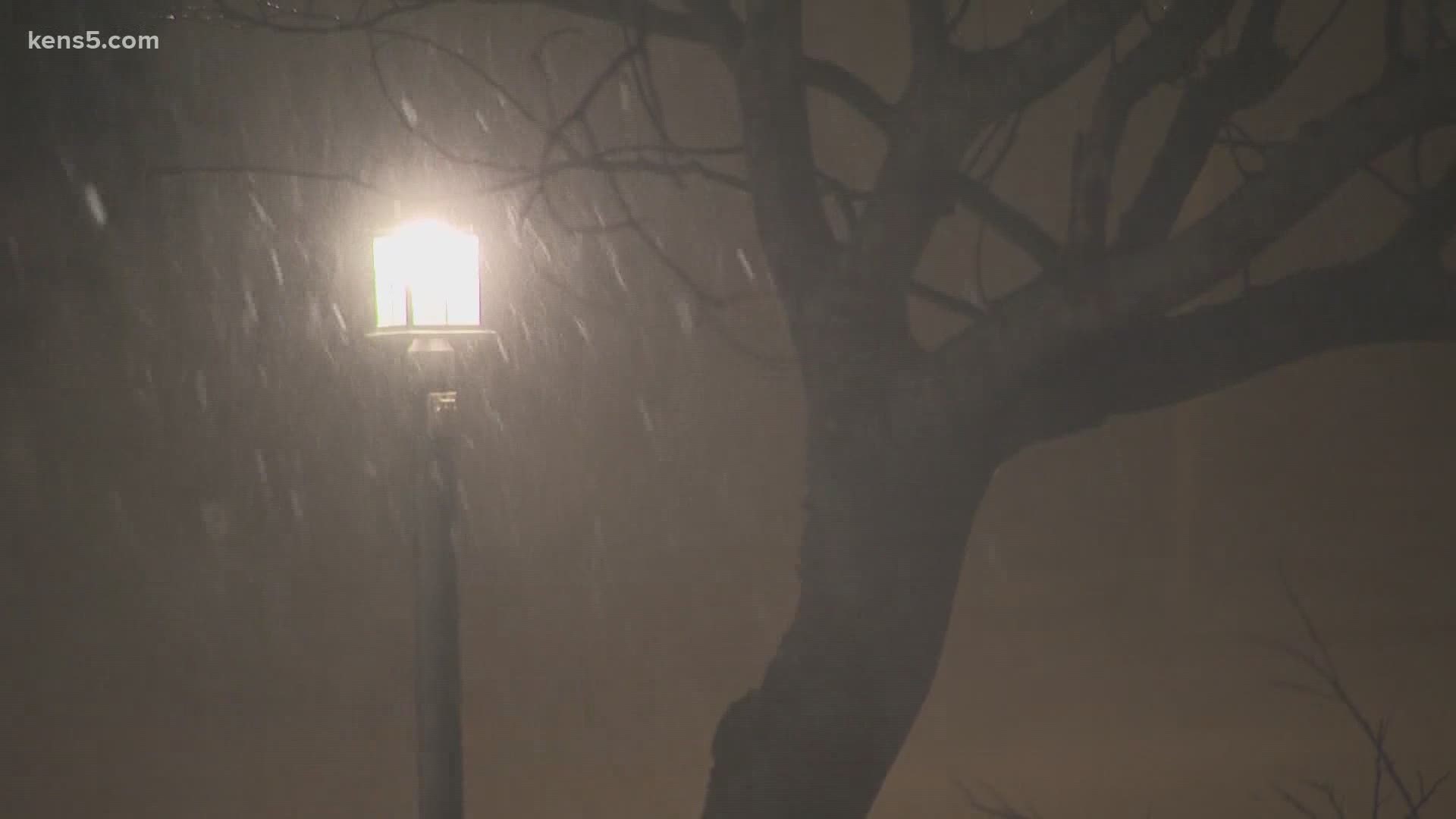 SAN ANTONIO — A special emergency preparedness and response committee organized in the aftermath of February's deadly winter storm provided its initial recommendations Friday on what San Antonio should consider doing ahead of future disasters.

The bottom line is while the city has an emergency weather plan, updates are needed to specifically include not just cold weather preparation but severe winter weather events like February's arctic blast.

"We had a hazard mitigation plan that talks about all the preparations we would do for the community for various contingencies," said retired general Edward Rice Jr., one of the committee's seven members. "This was one that was outside of the limits of what we were planning for, preparing for as a community."

The committee is still working to finalize those recommendations. It hopes to do so by mid-June so San Antonio City Council can have them in time for budget discussions.