The initiative is bringing new meaning to the nickname Military City USA. 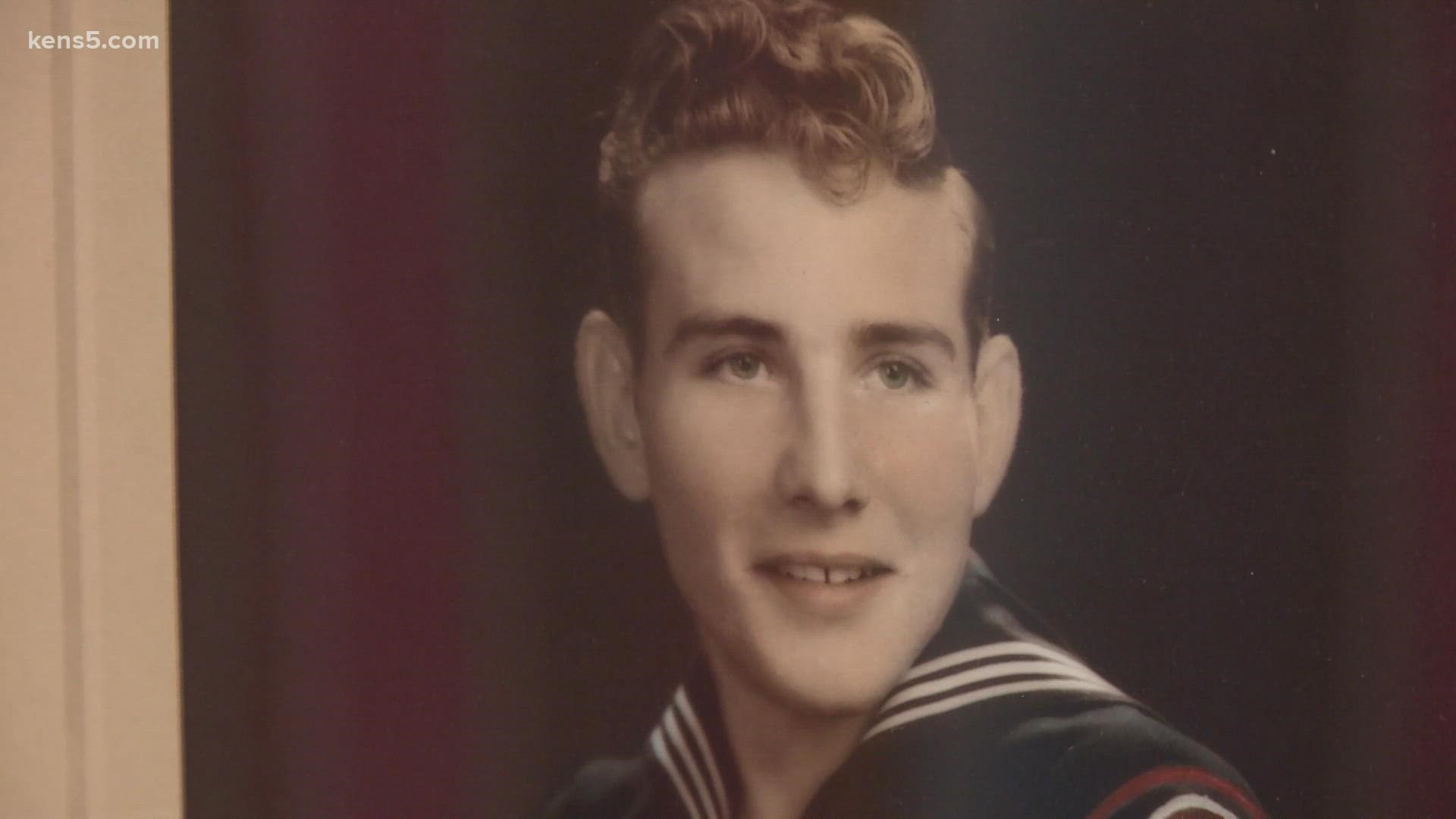 "The name of our shop is Folklores. Folklore, right?" said Owner Tatu Herrera. "It's the telling of the story or the culture of things past."

Herrera said they want to share the heroic stories of people who served. He's asking people to donate photos of themselves or their loved ones to hang up in the shop.

"You know, we have Military Appreciation Day or there's a memorial or there's whatever," Herrera said. "But when is there ever a time where we have it every day? Where we could show it off every day? That's kind of what we want to do."

So far, eight people have dropped off photos. Several more have shown interest over the phone.

"We had a lot of people that called the shop to see how many they could drop off," Herrera.

When you drop off your picture, Herrera wants to know more about the person in the photo. He wants to pass those stories on to his customers.

"Everyone has a story to tell and those are the stories that we want to hear," Herrera said.

For more information, you can visit the shop's Facebook page here. 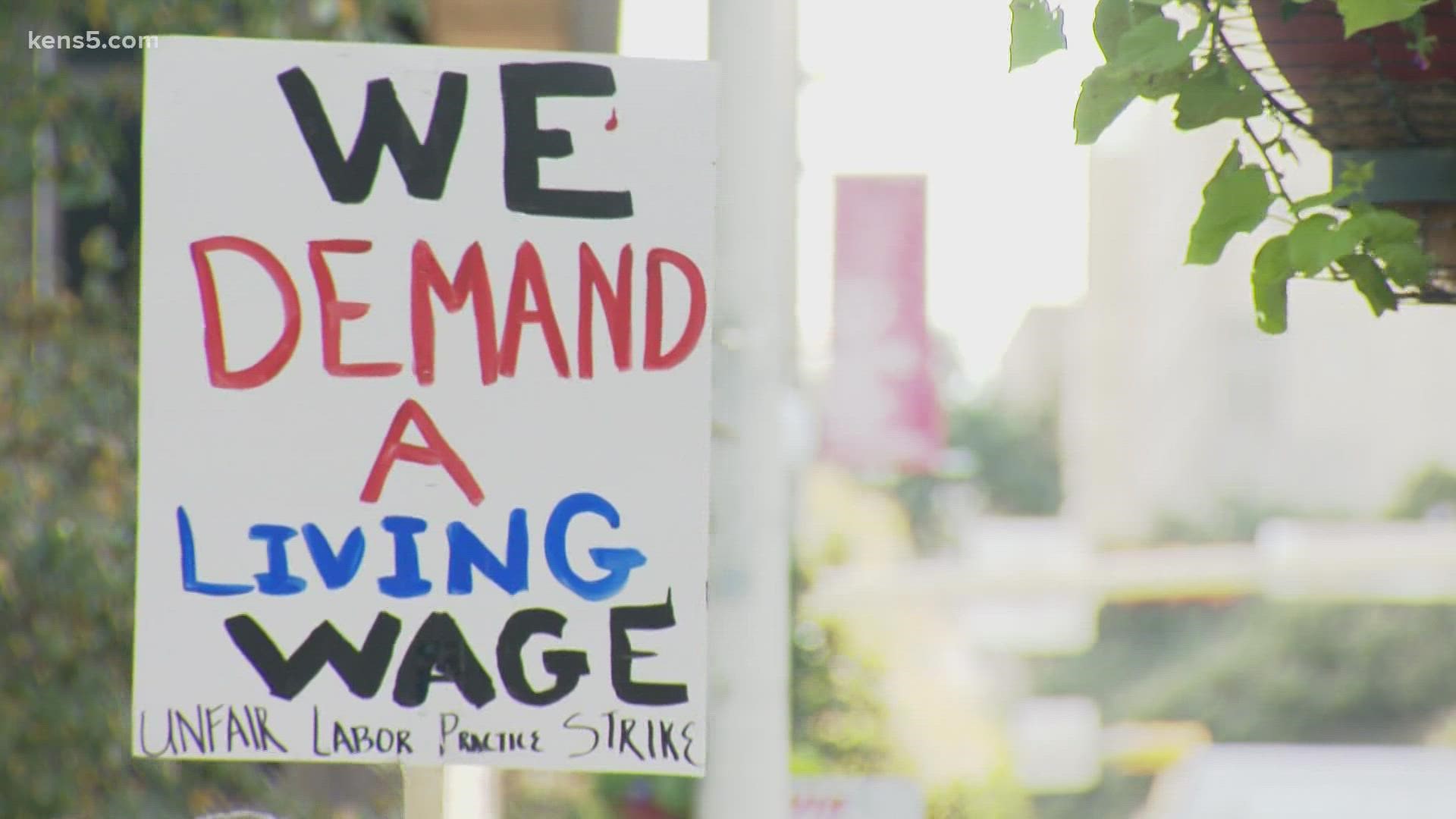