Nieves Hernandez called Roy Maas Youth Alternatives home as a teen. Now, after the center helped him find his passion, he's showing others he cares. 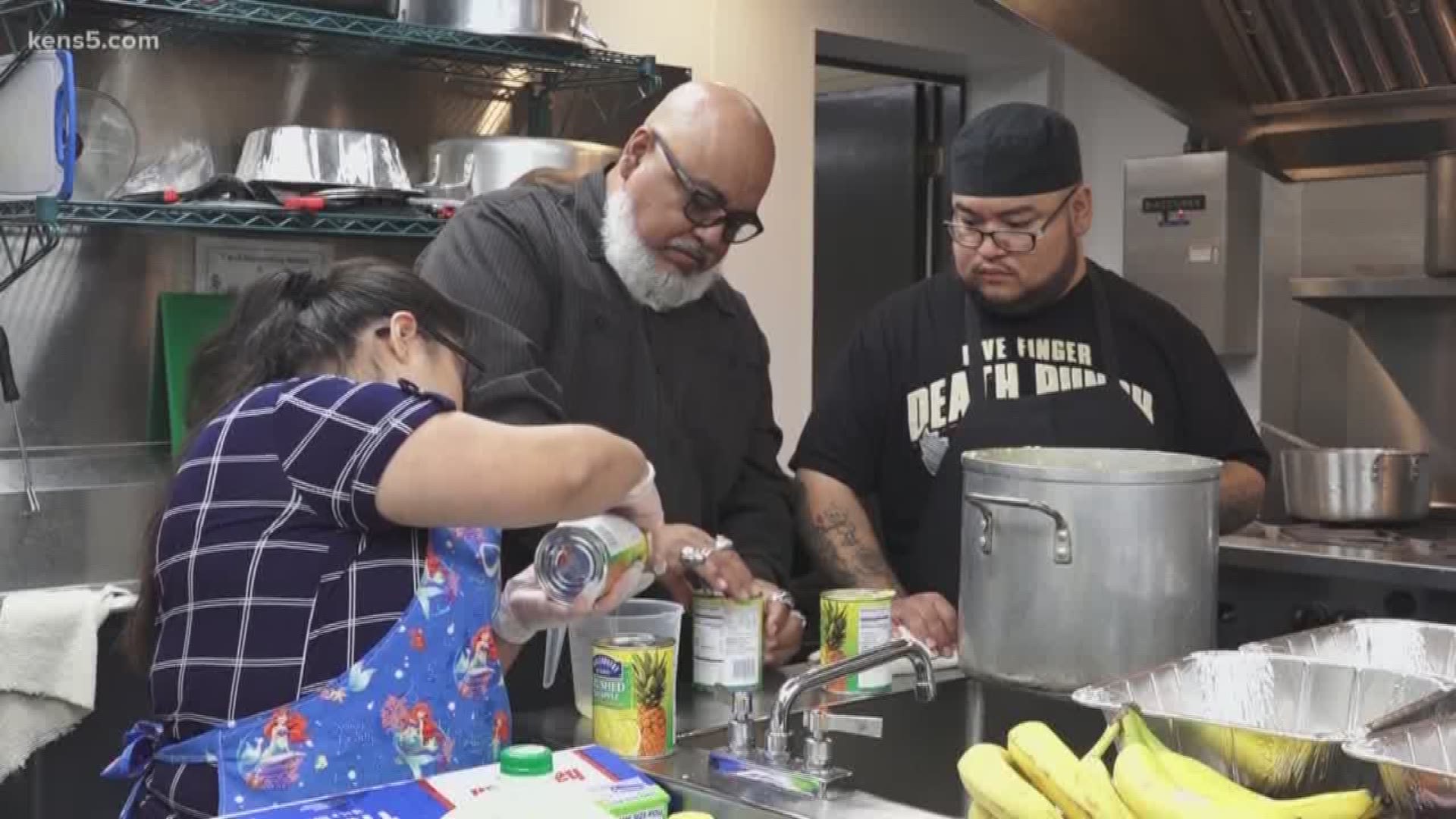 SAN ANTONIO — A San Antonio chef says local youth shelter Roy Maas Youth Alternatives helped him get off the streets. Now, he's returning to the place he once called home to give thanks and pay it forward.

Nieves Hernandez gives thanks every day for the place he cooks dinner each Thanksgiving holiday.

"I said, 'I’ll do it this year just to give back for what they did for me.' One year turned to 36 years," Hernandez said.

Hernandez says he was living on the streets when RMYA took him in at age 12. At the time, he said, Maas was still running the center.

“I would get in trouble and he would go out to the place I was at, sit down and talk with me and say, 'Nieves, you’re a good kid. You can’t be this way,'" Hernandez said. "'You have to straighten your life out, and that’s what we’re here for,' and I really looked up to him.”

The center was also where Hernandez learned to cook—a skill he carried with him through culinary school and a subsequent career as a chef. And it took him to some pretty interesting places.

"I cooked for… the Spurs, of course, Henry B. Gonzales. I cooked for George Bush when he was governor, Arnold Schwarzenegger, I cooked for country singers, (including) George Strait," Hernandez said.

He got married and had kids, and now they join him with what's become a tradition: making their now-famous cake.

They pass on food, memories and wisdom, the kind Hernandez wishes he could share with the teenage boy at RMYA years ago.

"Good job, to that 16-year-old," Hernandez said. "Good job. You listened and never gave up. The kids here, the people here helping, it’s not a bad thing. They’re here to help, and if you really want to succeed in life, you’ll listen." 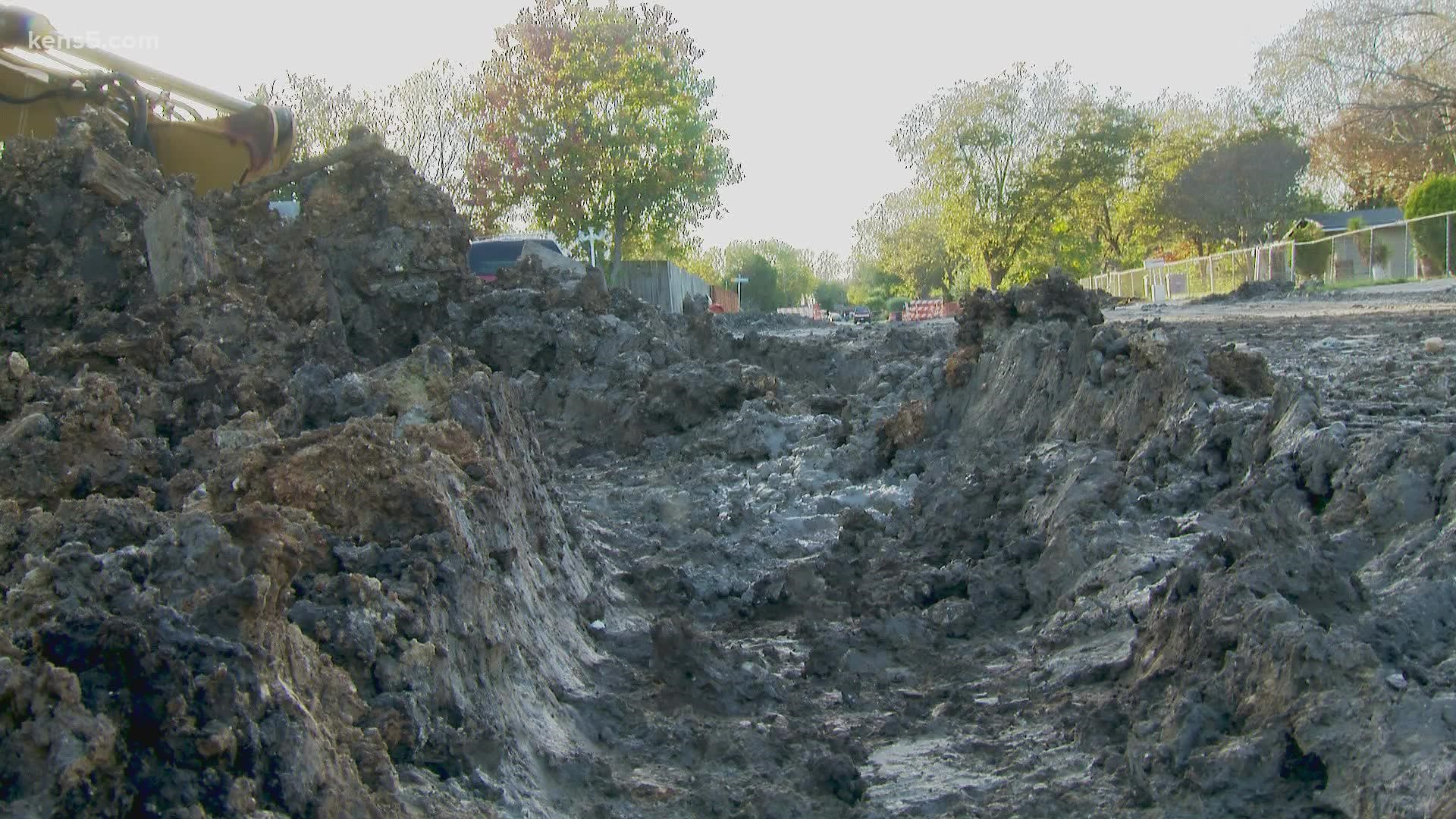