An SA woman is about to finish her criminology degree and continue to the police academy, but she'll never get the chance to thank who inspired her.

For two years, Jacqueling Benavides cut the hair of an SAPD detective; the relationship helped forge her future. But his would be cut short. 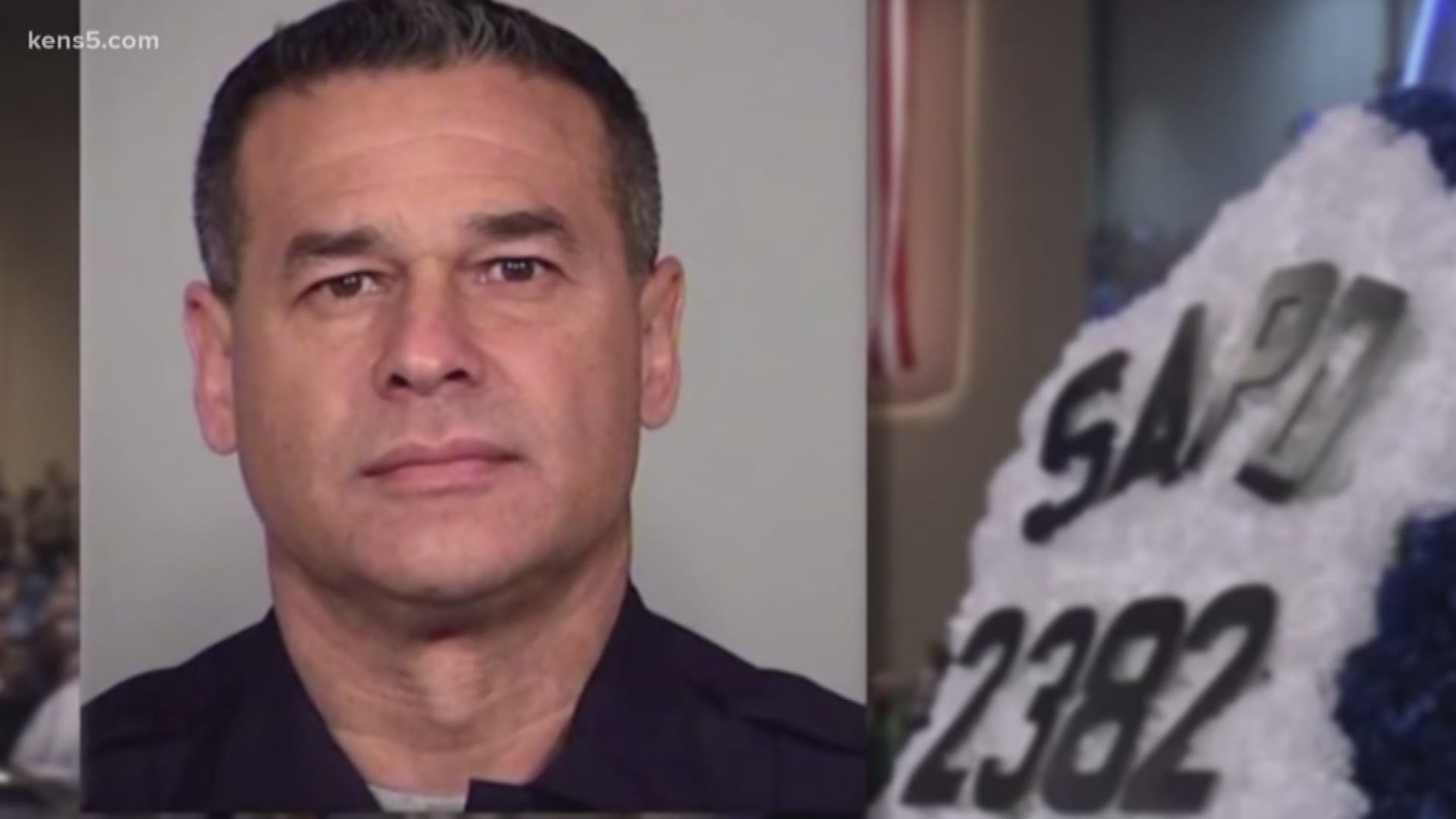 SAN ANTONIO — A San Antonio woman is graduating with her criminology degree and planning to enter the police academy, but she never got the chance to thank the hero who inspired her.

"I know he is in a better place now," she said this week.

For nearly two years, Benavides cut Marconi's hair, in a relationship that also helped forge her future path. She saw the SAPD detective the week before he was ambushed and killed at age 50.

"He didn't deserve what happened to him," she said.

Marconi, an SAPD veteran of 27 years, was more than a client for the 23-year-old. He was a mentor.

"I never got to tell him thank you for persuading me to go into special victims," she said.

The anniversary still hurts Benavides. But she said she always carries him near, with a tattoo of his badge number and a Bible verse.

The college student will graduate in May, and said she knows her friend is proud and is looking down on her.