Marian Sokol has made it her mission to take care of the smallest and weakest babies in South Texas for more than 35 years. 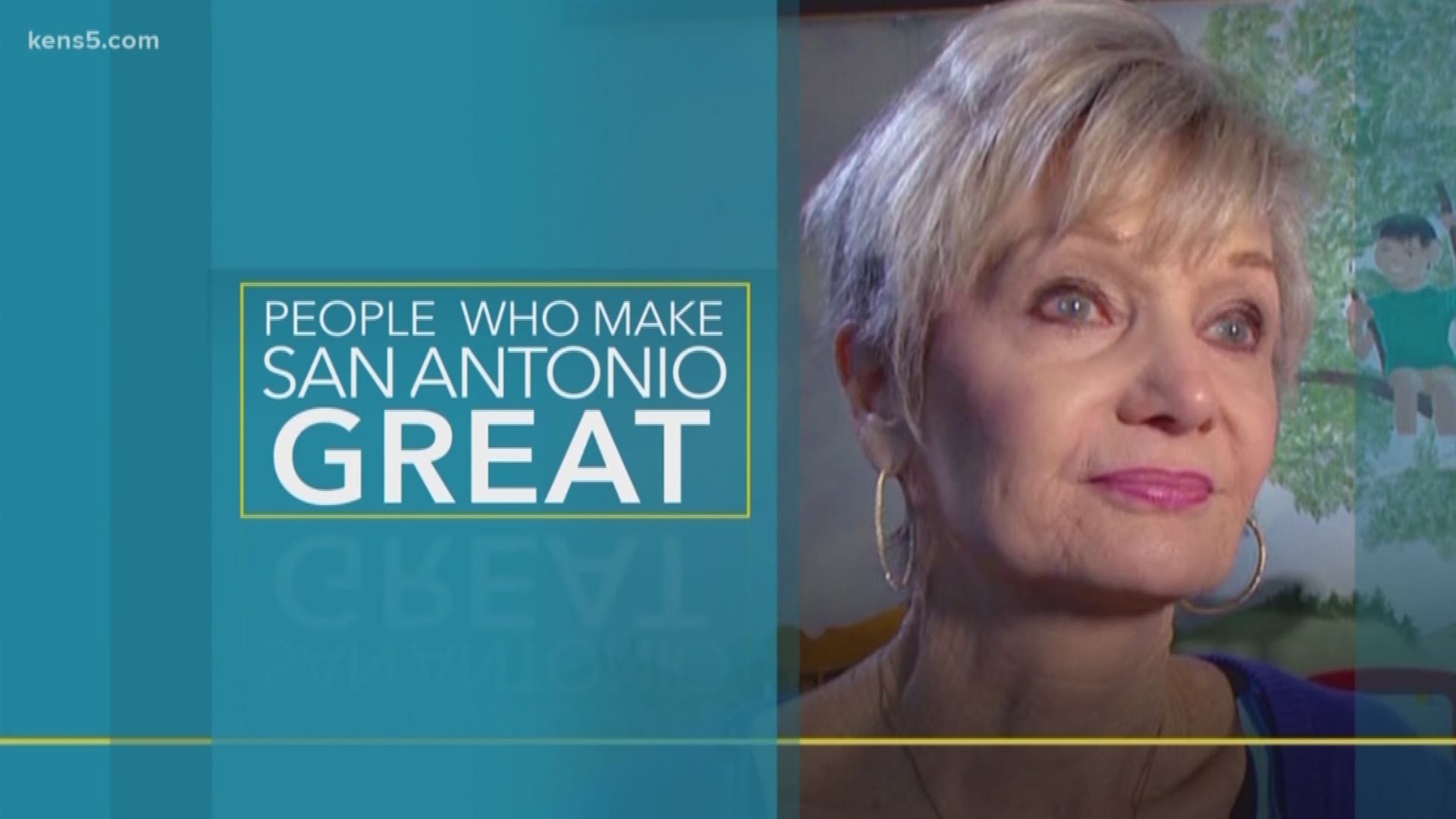 In 1980, San Antonio didn’t have specialized resources for premature and medically-fragile babies. The tiniest and weakest among us, who needed help the most, had nowhere to turn.

At the time, Marian Sokol was a special ed teacher at San Antonio college, who took it upon herself to get special needs children the attention she knew they deserved.

"I never thought that my job was difficult when I looked at these families who were 24-7 dealing with such delicate children.” Sokol said. “There was so much need, and there's so many good people."

So, in 1981, she and a small team of those good people, all volunteers, started Any Baby Can with a federal grant. But they had no experience running a medical non-profit.

"And we all looked at each other and we all decided that since I was teaching summer school that year, I should run it," she laughed.

She laughs now, knowing it sounds odd, given the circumstances.

“So, I went home and told my husband that I was quitting my job teaching college and was gonna try to start this thing,” she recalled.

“This thing” became a phenomenal success, unique to San Antonio, with Sokol as the first executive director. It began in a trailer behind Santa Rosa Hospital.

Today, she strolls the halls of the agency’s massive office on Howard Street in Downtown San Antonio, greeting staffers as friends.

Any Baby Can is now a well-established 501(c)(3), serving families in 19 counties, with a building donated and dedicated to her leadership.

The nonprofit now offers a laundry list of training, medical aid, and contacts for the families of children with nearly every special need, and a focus on autism.

"It was a life-saver for me,” said Francis Ramirez, one of the agency’s most dedicated volunteers. “From the moment that you open that door, there's a person right there in front who says, ‘Don't worry, let me get your name, let me do this, do that. Hold on, let's see what we can do.’"

She was 17 and a new mother to a baby girl with autism when she first discovered Any Baby Can.

Her daughter did well, but not every child did. So eventually, Sokol and her supporters became advocates and lobbyists for more funding and state-wide changes.

“We found that even though we weren't looking to change public policy, as mothers, as parents, you just don't watch a baby die without doing something,” Sokol said.

And Sokol's done plenty. The organization has two satellite locations in Austin and Kerrville and it’s had two executive directors since her.

“It's an amazing city,” she said. “It's the only place I would want to live."

And she's another one of the people who make San Antonio great.