'Our goal is to plant a seed': S.A. group working to connect children of color with nature

According to state statistics, only 1% of visitors to Texas's state parks are African American. This organization wants to change that. 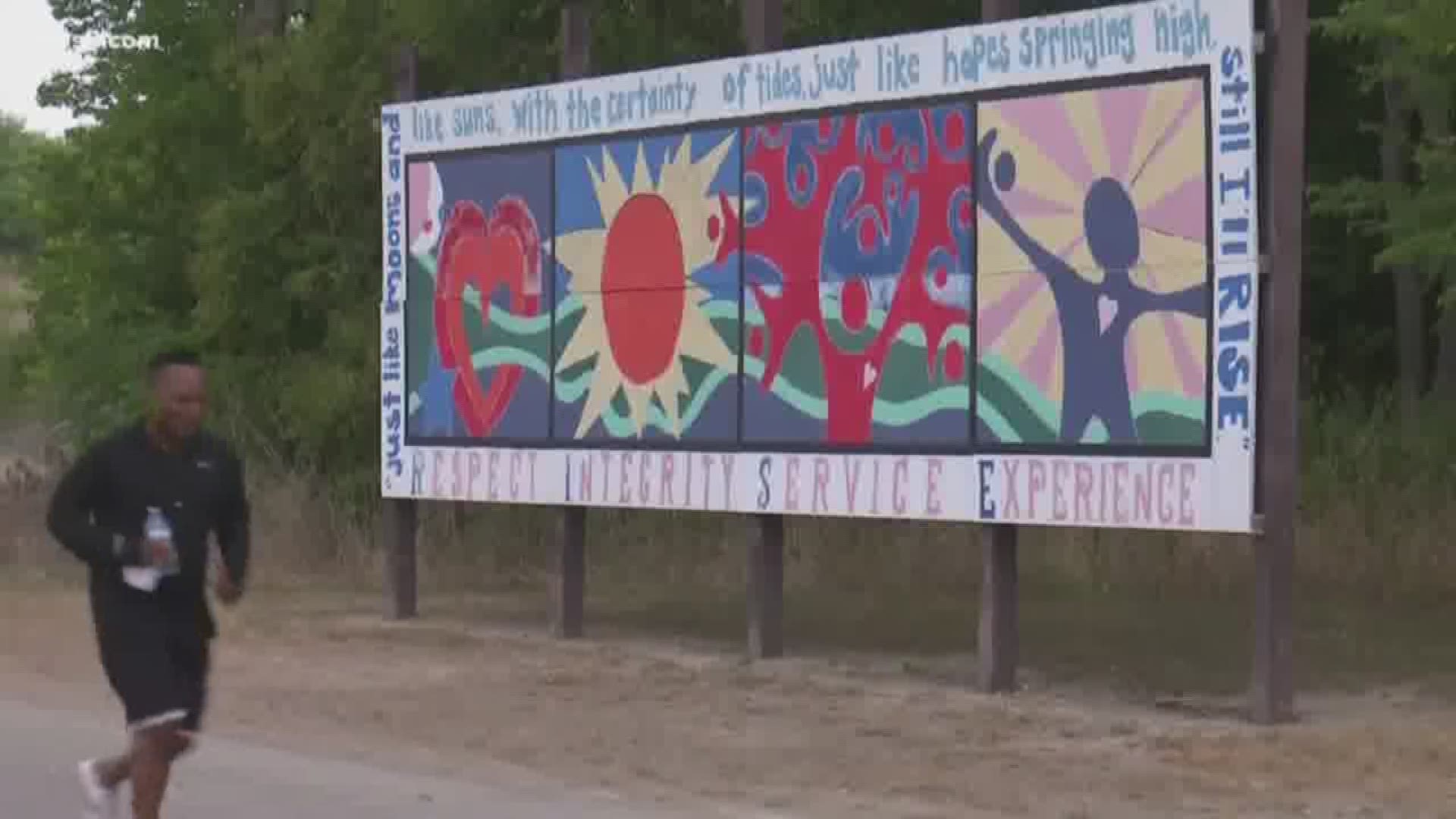 Like many young adults, Erick Kamanzi says he feels the pull of an electronic existence. But he says it only took one trip into the great outdoors to convince him that life exists beyond his keyboards.

“I realized how much more I could be doing off of my phone and more outside," he said. "And I realized that I'm not really missing anything if I'm not on my phone and I'll be alright.”

Kamanzi is an enthusiastic participant in the local group Black Outside, whose mission is to connect kids with nature.

“Our goal for children of color, especially black youth, is to reconnect them to the outdoors. We are really intentional about that work. Our goal is to plant a seed, to inspire, to ignite a love of the outdoors,” Bailey said.

Kamanzi says the program is so valuable to him that he’s doing his best to convince other young people to come along.

“I feel like more people really should be outside because it's kind of life changing. It's like mental and spiritual healing," he said. "For me it was because I was able to get away from being on social media and get away from things I see every day, to experience something that I never thought I would experience."

Kamanzi and Bailey participated in a panel discussion with other outdoor program leaders Saturday at Roosevelt Park.

“We want to make sure people to understand and provide input on how we can best connect our community to our greenspace," Garcia said. "It's important to know not only what they want, but also how they use the parks.”

The meeting was one of many DreamWeek events, where people have been sharing their own dreams for how San Antonio can live up to the promise and example set by Dr. Martin Luther King Jr.

“For example: When you come to a park, what is your favorite amenity? Or what is the purpose for coming to a park? Is it for exercise? Is it for meditation? Those are important things to know," Garcia said.

Quoting a state statistic that only 1% of visitors to Texas state parks are African American, Bailey says, “It could be kayaking. It could be hiking. It could be people who walk around your neighborhood. But nature is a space for everyone—not just one segment of the population.”

The group maintains a website, with information about their programs. To learn more about the process, click here. If you missed Saturday’s meeting but want to see what was said, here is a link to recording of the event.

A Parks Department spokesman said that, later this week, the San Antonio Parks Foundation will add a survey on the system to their website.