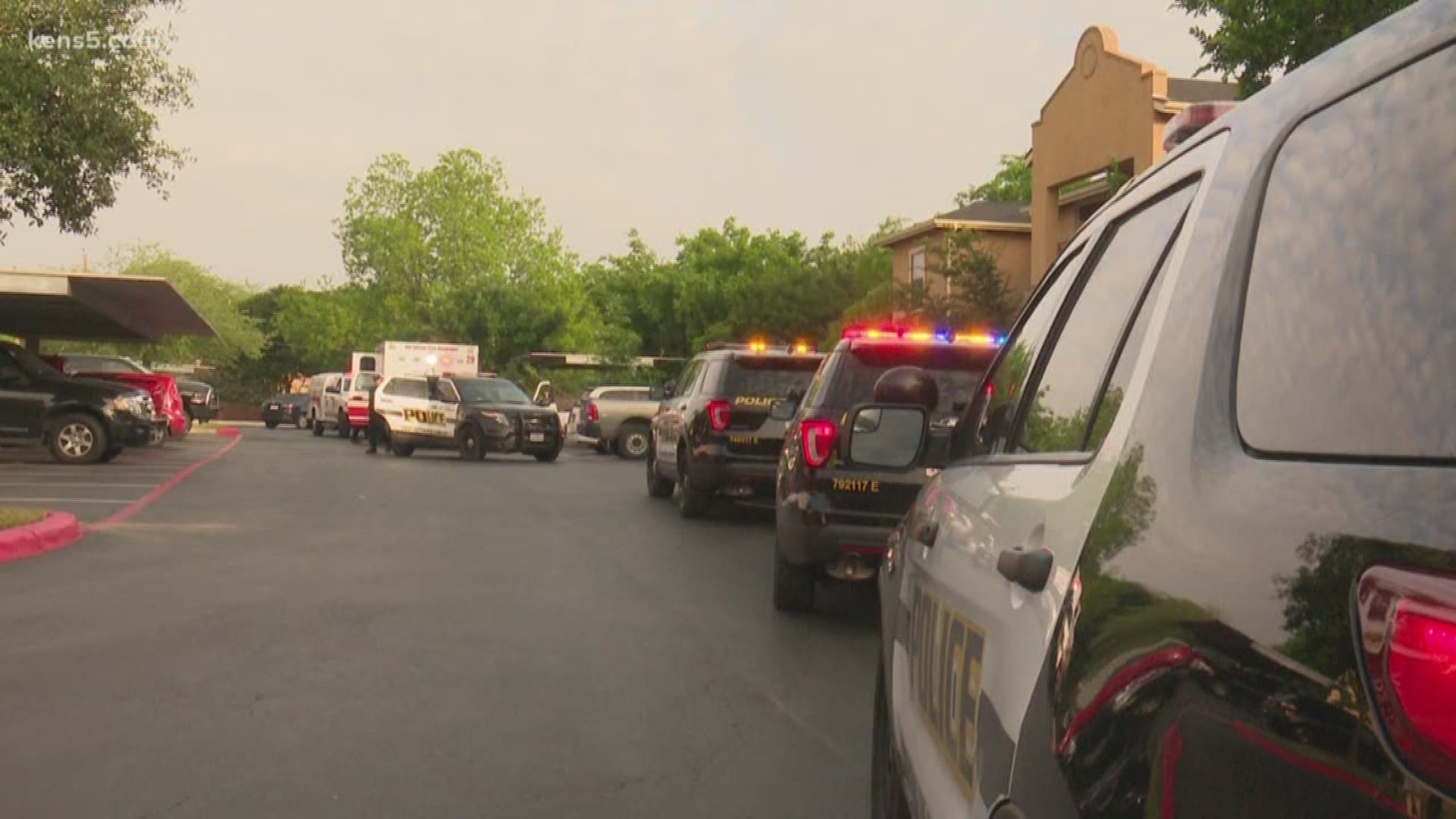 On Thursday, a Grand Hyatt ballroom was packed with more than 600 supporters who came together to honor mothers and take a stand against domestic violence.

The Family Violence Prevention Services organization used the event as a platform to share alarming statistics on growing incidents of family violence.

“These are the community stakeholders that come in support of an agency that provides services for those that knock on our doors,” CEO Marta Palaez said.

Palaez noted that the domestic violence numbers for Texas are bleak. In 2016, 656 women were killed in the state by a domestic partner, leaving almost 2,000 children orphaned.

The local Battered Women and Children’s Shelter has had the highest daily census in Texas for five consecutive years.

"If we, each one of us community members, did our thing to stop the generational impact of domestic violence, to explore what traditions, what attitudes, what ideas and thinking drive people to do these things, then we would be ahead,” Palaez said.

Palaez went on to say that, in Bexar County, 80 percent of homelessness can be traced to family violence, and the numbers have been increasing from year to year.

“We are heartbroken for the families of those women that were killed, and we need to take that pain to make a commitment to change things,” Palaez said.

Palaez and her supporters say that they won't give up.