New to Town: The Quadrangle 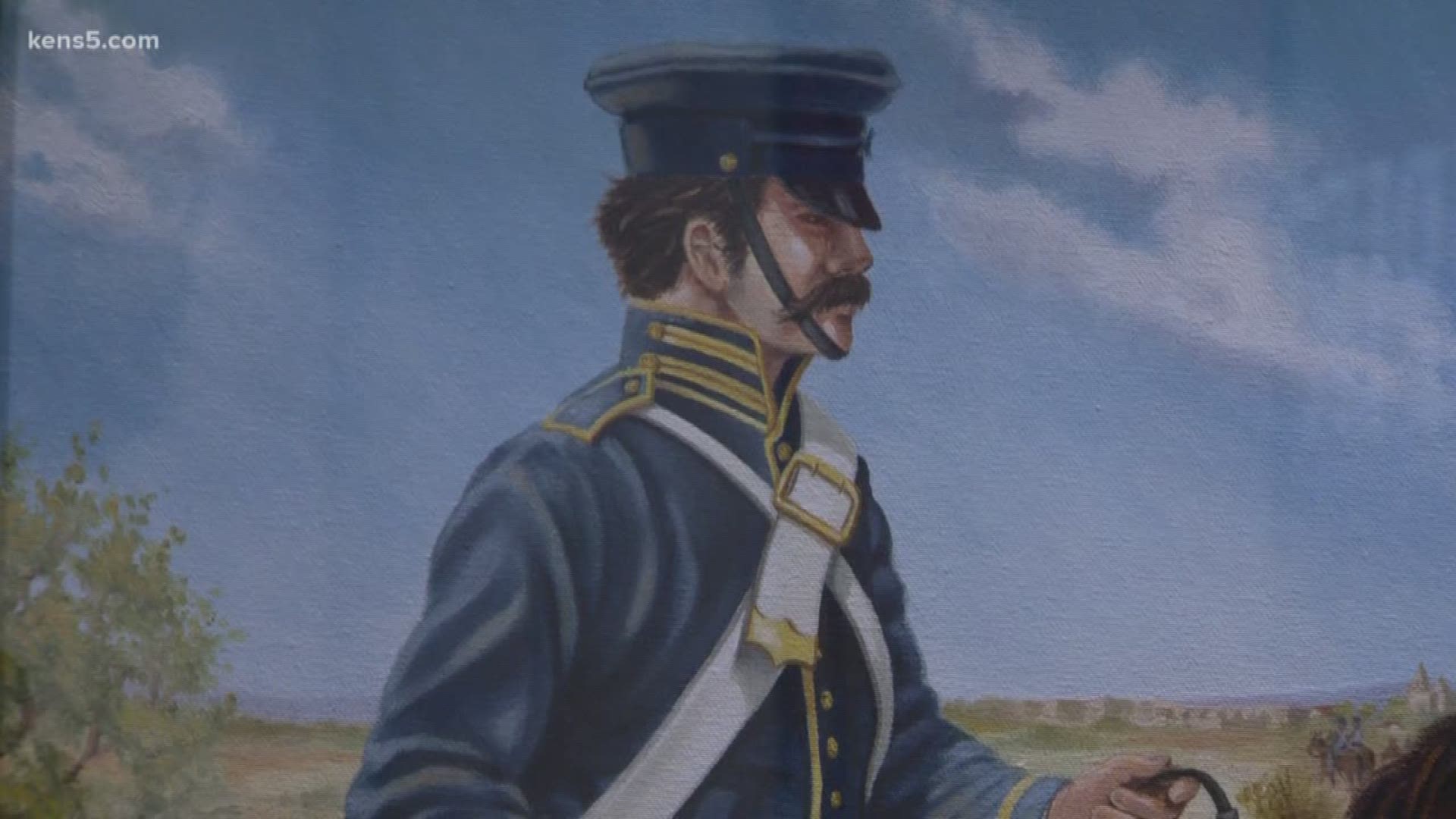 SAN ANTONIO — It's not what you'd expect when you think of an Army post.

The Quadrangle is the oldest building inside Fort Sam Houston. It was built in the 1800s as a storage depot for the US Army.

Since then, it has been an important part of the bases' history, as well as a sanctuary for wildlife.

Peacocks roam the open park area at the Quadrangle and they're not afraid of visitors.

Stories and myths have come to be on how peacocks and other wildlife arrived, but museum director, Jacqueline Davis, clears up the rumors.

"They had a hurricane in 1886 which hit San Antonio with hurricane force winds, and so there was a lot of damage from that. They were cleaning up and doing repairs and they were probably doing a beautification project at that time and probably the put the deer in at the same time. It was just a gentrification type thing, a cool thing to do at the time." Director/Curator of the Quad Museum, Jacqueline Davis said.

At the center of the Quad is a huge brick clock tower that has become a staple for pictures representing Fort Sam, ceremonies and other events.

"What we represent in the history of the United State, conquering the West, and the history around the world is represented here. So touch that history, visit the museum, and read the story." said Davis.