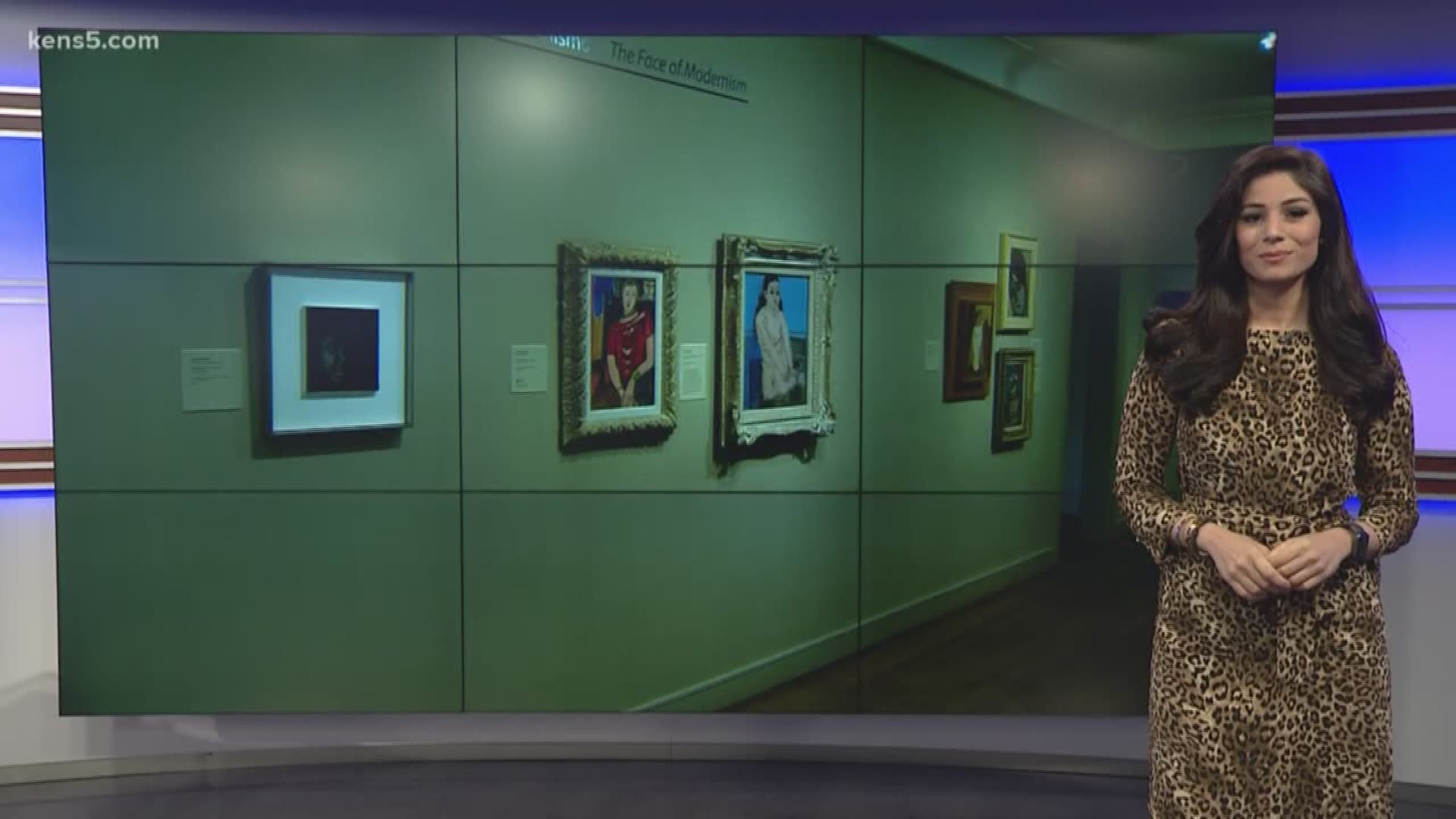 SAN ANTONIO — This South Texas gem is the first of its kind being the oldest modern art museum in Texas.

"We're a modern art museum. Our founder is Marion Koogler McNay, she actually broke ground on this home the same year that she bought the painting behind me in 1927." said Head of Education, Kate Carey.

Now the museum wants to let the community feel like they're behind the brush with their newest exhibit.

"We have portraits that were painted by students at Roosevelt High School so they're painting loved ones, friends, people they have close relationships with, in a similar way that Diego Rivera painted Delfina." Education Manager, Rosemary Hickman said.

Throughout the museum you'll see modern work from all over the world, and their collection just keeps growing. The McNay just debuted their new Andy Warhol exhibit.

"Andy Warhol is known for the way he elevated both common people, ordinary people, to celebrity status by making portraits. So he would make portraits that had the same sense of grandeur that his celebrity portraits had. He could take anyone and make them feel like a celebrity." Head of Curatorial affairs, Rene Barilleaux said.

The McNay is sure to be a top pick for anyone wanting to get an experience of art from around the world, right here in the Alamo City!