The report states officers recovered two weapons from the scene. The officer said he also found a small plastic baggy coming out of Roundtree's waistband, which reportedly was some type of narcotics. 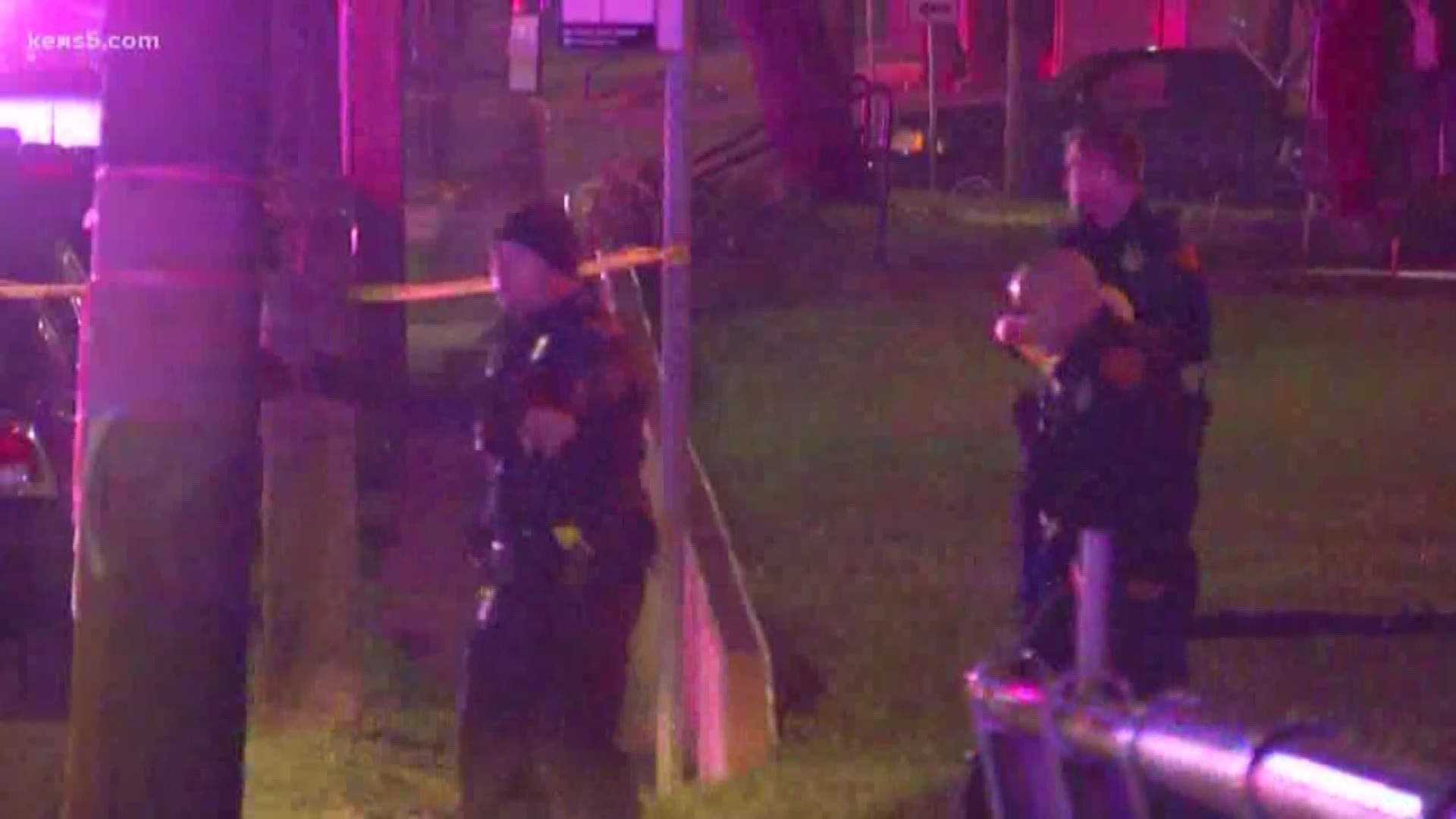 SAN ANTONIO — There are revealing new details in a preliminary police report in an officer-involved shooting that killed a local teen.

The officer said he found the 18-year old victim, Charles Roundtree, with a gunshot wound to the chest.

There's an outcry from the community, including Minster Darrell Boyce, who are calling on the Texas Rangers to get involved. "We want to make sure that this was just an accident," he said.

Boyce said he has several questions about Roundtree's death. "It is very important that this investigation is very transparent," he said.

Last week, police showed up to a west-side home on Roberts Street for a reported assault over menudo. The person reportedly behind the assault was at the home. According to an SAPD officer, when he got there, he said the door was partially open and that he was greeted by aggressive men.

According to police, a 24-year-old man reached for his gun on his waistband. Police said the officer feared for his life and fired shots. A bullet hit the 24-year-old in the butt, also fatally striking Roundtree.

The home is no stranger to police. SAPD records show 130 calls to the home in two years.

"This case has nothing to do with the place he was at," Boyce said. "Did that officer prejudge that home? And is that the reason he fired the shot?"

The report states officers recovered two weapons from the scene. The officer said he also found a small plastic bag coming out of Roundtree's waistband, which reportedly was some type of narcotics.

Boyce said he and others are calling for the Texas Rangers to investigate.

"He was an innocent young man who lost his life," he said. "An 18-year-old who will never get to carry out his dreams because of a poor choice of an officer."

The SAPD officer behind the shooting is a five-year veteran. He's now on administrative duty. As for the armed suspect, he survived but has not been arrested.

On Friday evening, Boyce is leading a peaceful demonstration at Public Safety Headquarters. It will begin at 7 p.m. Roundtree's family is expected to be at the vigil. Boyce said they will be praying and, most importantly, demanding justice.