The new documentary is available on Amazon Prime. Veterans shed light on their personal wars, and share how they found hope and healing. 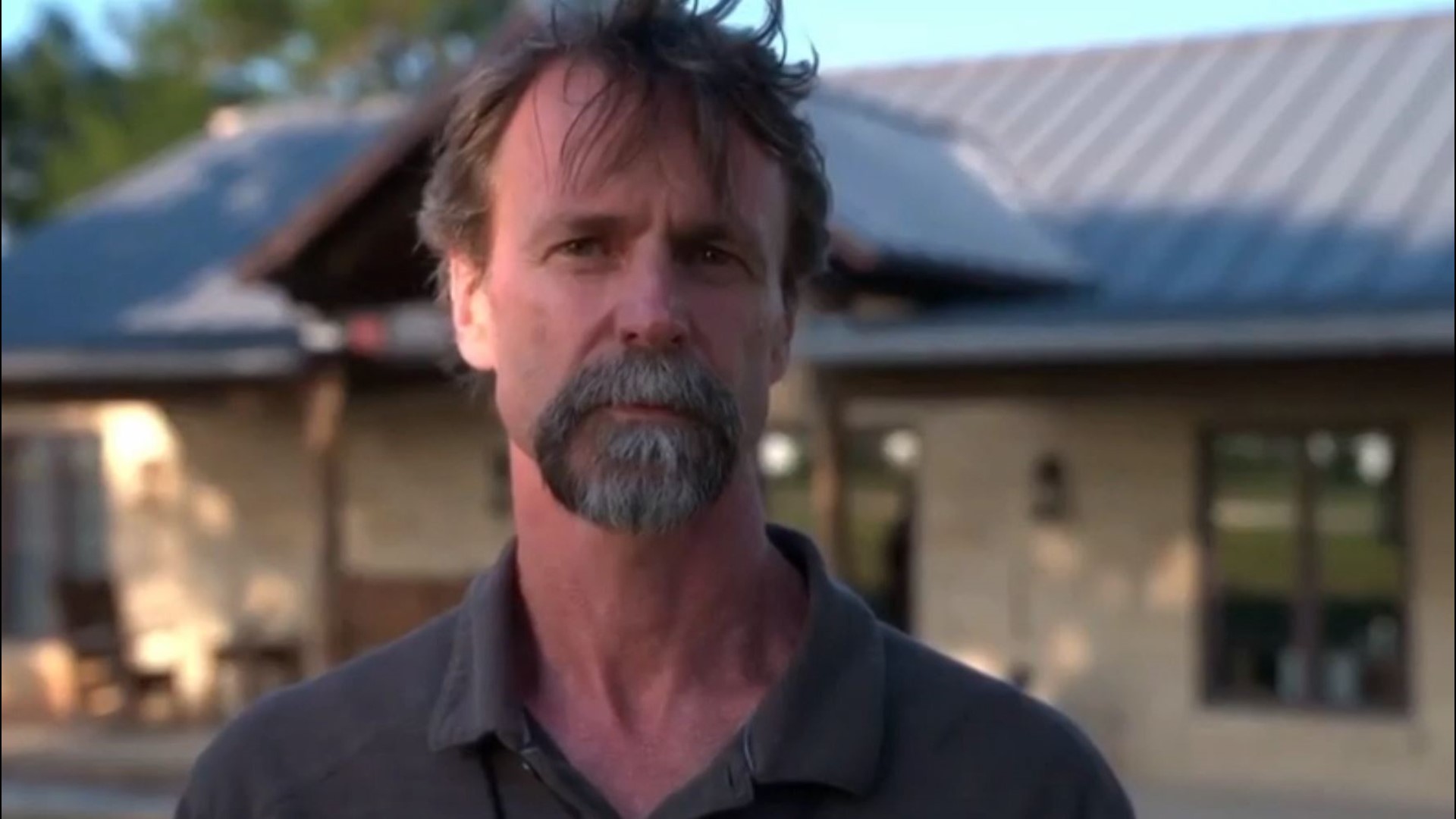 SAN ANTONIO — The new documentary that’s available on Amazon Prime, sheds light on the personal wars that veterans and emergency first responders face. The stories highlight veterans who found healing and encourages others to seek help.

'Warriors Heart - Warriors Healing Warriors,’ is a new 60 minute documentary film by Panteo Productions. Viewers will witness the stories of three veterans, who also work for ‘Warriors Heart,’ which is located on a 543-acre ranch in Bandera. It is the first and only private center in the U.S. that provides residential treatment for veterans, first responders and law enforcement.

The facility launched in Bandera to address the high suicide rate among veterans and first responders. KENS 5 was there to cover the grand opening of ‘Warriors Heart’ in 2016. Since opening its doors, the facility has helped 1,850 people.

The film features U.S. Army Delta Operator and Warriors Heart Co-Founder, Tom Spooner who served 21 years in the military. He has been in recovery since 1992. Spooner tells KENS 5 that he has struggled with alcoholism, suicidal thoughts, PTS and mild TBI.

The film touches on a dark day in American history, the September 11 attack, and as the film describes, “a global war on terror.” The Warriors Heart Foundation honorary board of advisors member and actor, Max Martini, provides narration for the film.

“Two decades and three presidents later, the war continues. For many, they gave their lives to protect the American people. For others, there was another price for that reckoning. This is their story,” said Martini.

The film was released on Amazon Prime to celebrate ‘Warriors Heart’ 5 year anniversary and to mark May’s Mental Health Awareness Month. You can check out a preview of the trailer or watch the film on Amazon.