The retired servicemember didn’t know he needed a life-saving heart surgery until a car crash uncovered a scary diagnosis. 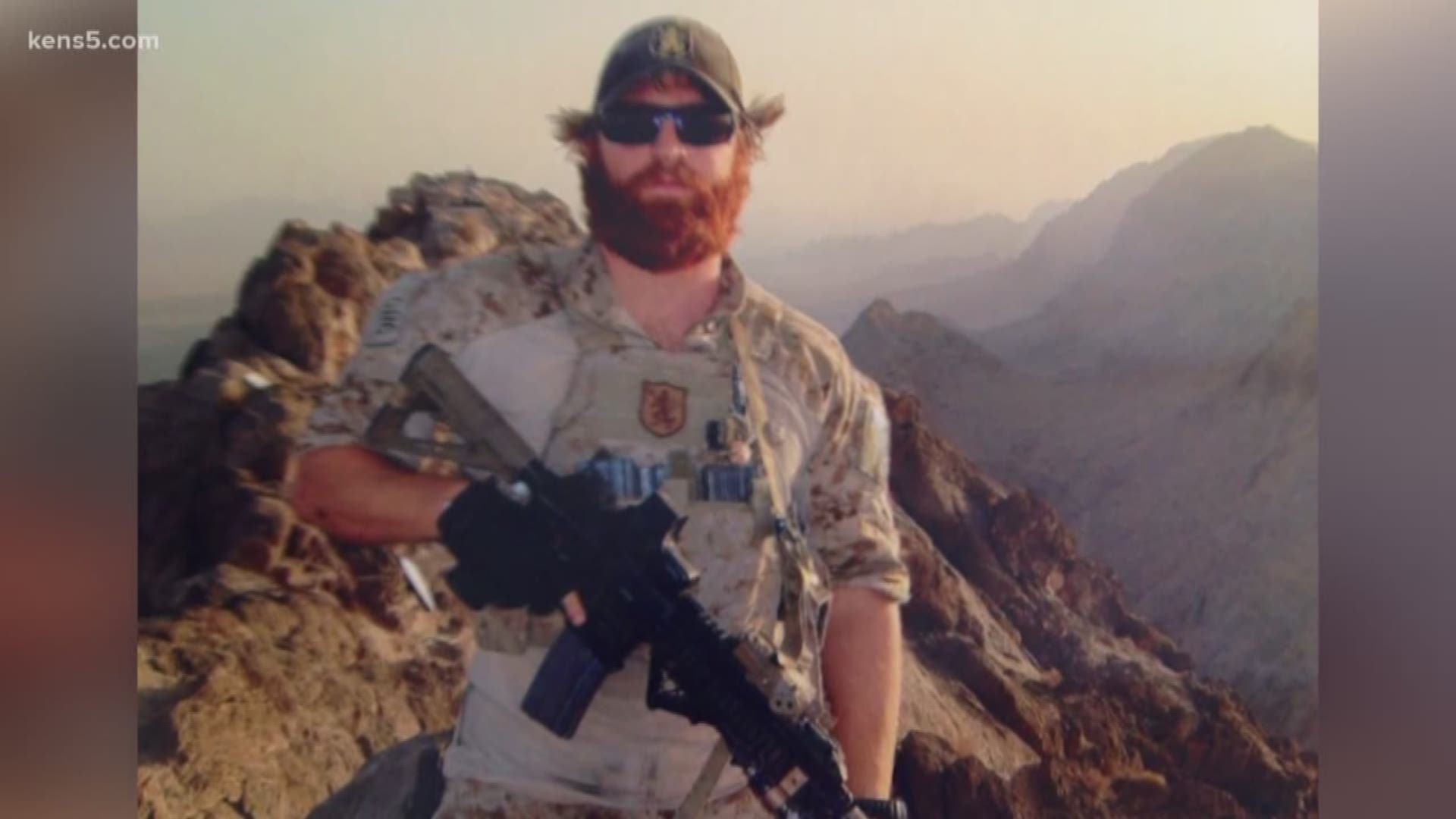 SAN ANTONIO — A retired U.S. Navy SEAL didn’t know he needed a life-saving heart surgery until a car crash uncovered a scary diagnosis. He got connected to the only heart specialist in south Texas who could perform the treatment he needed.

35-year-old Aaron Kendle served 16 years as a Navy SEAL, completing six deployments. He started off as a medic and progressed in his career to become a sniper. Later, Kendle became a sky-diving instructor for the West Coast SEALs in San Diego.

During his military career, he underwent physicals and was aware he had a leaky heart valve. It’s a condition where blood can leak backwards through the valve, after the heart pumps blood forward.

“I did know since I joined the Navy that I did have an irregular heart beat at least on an EKG," he said. "Every couple of years when I would do a physical, they would pick that up and then I would have to do some extra testing and do an ultra sound on my heart. But nothing ever came of it."

In 2017, he decided to go on a hunting trip to San Antonio, where he got into a car accident and lost one arm. During his treatment and rehabilitation at Brooke Army Medical Center, his irregular heart beat was discovered again.

A doctor suggested he a get a CT scan.

“Talking to my original cardiologist, they informed me that I had this aortic aneurysm that I needed to speak to a surgeon pretty, pretty fast (about),” Kendle recalled. “It was shocking to be honest. I never expected it. I’ve done this job for so long.”

Kendle was referred to Methodist Hospital Aortic Center where he met Dr. Kim de la Cruz, who is the only comprehensive aortic specialist in south Texas.

“An aneurysm is abnormal enlargement of the aorta,” de la Cruz said. “If left untreated, it would have resulted in fatal of the aorta, and so this is quite a ticking time bomb in Aaron’s chest (that) had to be dealt with as soon as possible.”

Kendle has recovered quickly, having undergone the surgery about 12 weeks ago.

Kendle is celebrating another blessing in his life. He and his wife, who are now San Antonians, are expecting their second child.