Clothing choice can say a lot to the rest of the world. For a group of veterans, their mission with a new clothing brand is to promote diversity. 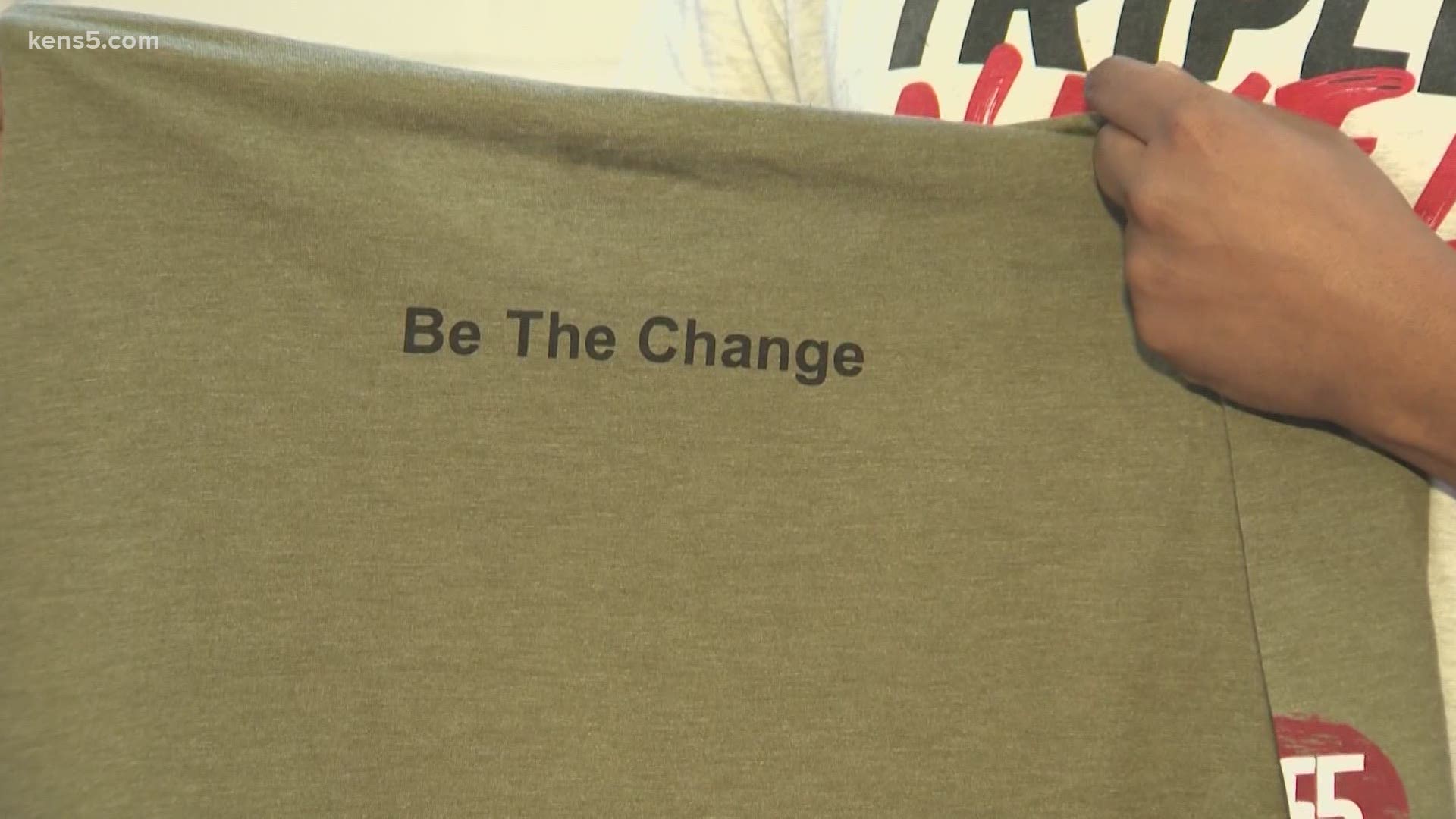 SAN ANTONIO — San Antonian Ruben Ayala served 13 years in Army Special Forces and is now the founder and CEO of Triple Nikel. There are 3 other co-founders of the company including Curtez Riggs, who served 20 years in the Army.

Ayala and Riggs sat down with KENS 5 to talk about their new clothing brand. Ayala shared that he initially, got the idea after witnessing the unrest that erupted over the deaths of Ahmaud Arbery, George Floyd and Breonna Taylor.

“I had to do something and for me, the thought was, we needed representation,” explained Ayala. “I thought the best way to do that was to make apparel that spoke for people who are often not heard and creating an apparel line that was focusing on veterans.”

He shared the misconceptions about veterans and how he wanted Triple Nikel to reflect diversity. The models who showcase the apparel on their website are veterans.

“Knowing at our history, knowing where other Americans like us came from? How we had to struggle to get to where we are today, is incredibly powerful,” said Riggs. “Now we have an opportunity to give back to the next generation, just like the original founders sort of created the opportunity for us with their actions, with the way they paved the way for us.”

Triple Nikel has done a soft launch but plans to release more apparel that will be available on their website Friday, November 26th. You can also check them out on Facebook or Instagram.