Retired Army Lt. Col. Hector Villarreal, who passed away in June, leaves behind a legacy that will continue to serve local veterans. 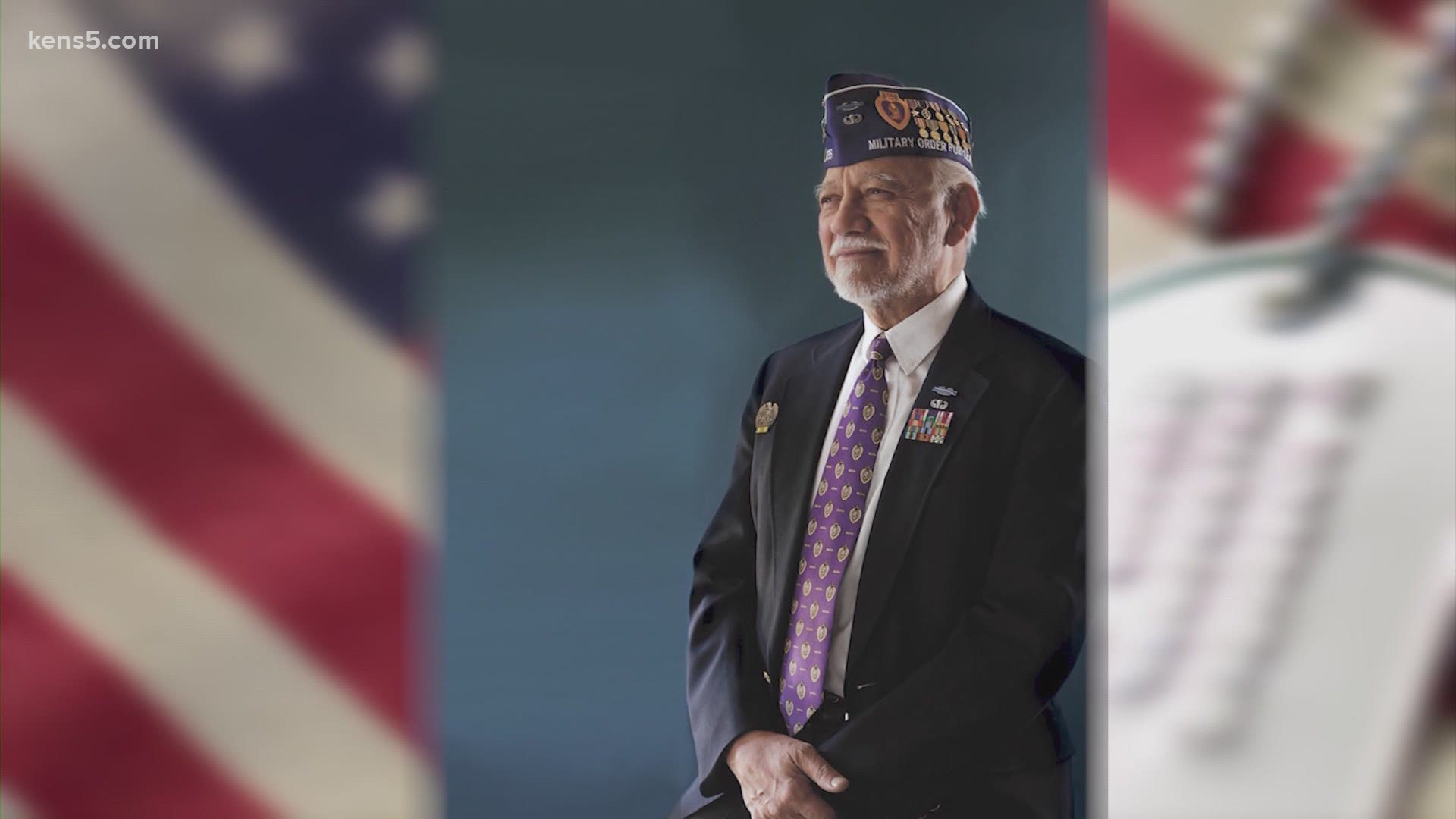 SAN ANTONIO — Lt. Col. Hector Villarreal is remembered as a fierce and selfless leader who fought for veterans in the community. He passed away July 26 surrounded by his wife Bonnie, and their three children. Villarreal is the founder of the non-profit organization, San Antonio Coalition for Veterans, which is now known as San Antonio Coalition for Veterans and Families. Through the organization, local veterans and their families have been connected to numerous resources.

The organization was formed after Villarreal wrote a chapter in a book called Back from War. He met and spoke with thousands of veterans and their families, during book signing events. The growing needs of veterans inspired him to start SACV in 2007.

“Hector was generous and compassion with EVERY person that he met. Although Hector was instrumental and powerful with many Veteran San Antonio initiatives, he had such a humble and kind nature about him. He was dedicated and driven for the sole purpose of helping our Military heroes and their families and it was an honor to serve under him for 10 years as his Vice President of Operations. It is truly believed that our fearless leaders honor does not end with his death; it becomes his eternal legacy through SACVF. Hector Villarreal will truly be missed,” said Lizette Davis, Vice President of Operations at San Antonio Coalition for Veterans and Families.

Albert Mireles, a friend and the former VFW post 76 commander, shared how Villarreal was also, a man of steadfast faith.

“He believed very strongly on a faith-based type of counseling and providing that type of service for us vets,” said Mireles. “We should remember this individual because of all that he did for the vets and their families. We should never forget someone like him.”

Villarreal was born and raised in San Antonio. In 1960, he was drafted into the Army and completed 22 years of service. Villarreal was commissioned a 2nd Lt. in the US Army, Infantry Branch. Early in his military career, he was a platoon leader of communications, infantry and armed cavalry platoons; commanded several infantry companies as a 1st Lt. and as a Captain in Panama and in Vietnam respectively.

As a Captain in Vietnam, he was a Company Commander, Assistant Fire Base Commander, was the S-3 Operations Officer for the 5th Battalion (Mechanized) 60th Infantry, 9th Infantry Division, and was the S2 Intelligence Officer for the same battalion for his last month in Vietnam with the 1st Infantry Division. His career in the Army garnered him numerous awards, medals to include 2 Bronze Stars for Valor, 1 for Service, the Purple Heart, Cross of Gallantry with Bronze Star, Combat Infantryman’s Badge and Airborne wings.