These two people have a mission to help military members and their families in the San Antonio area get what they need when they need it. 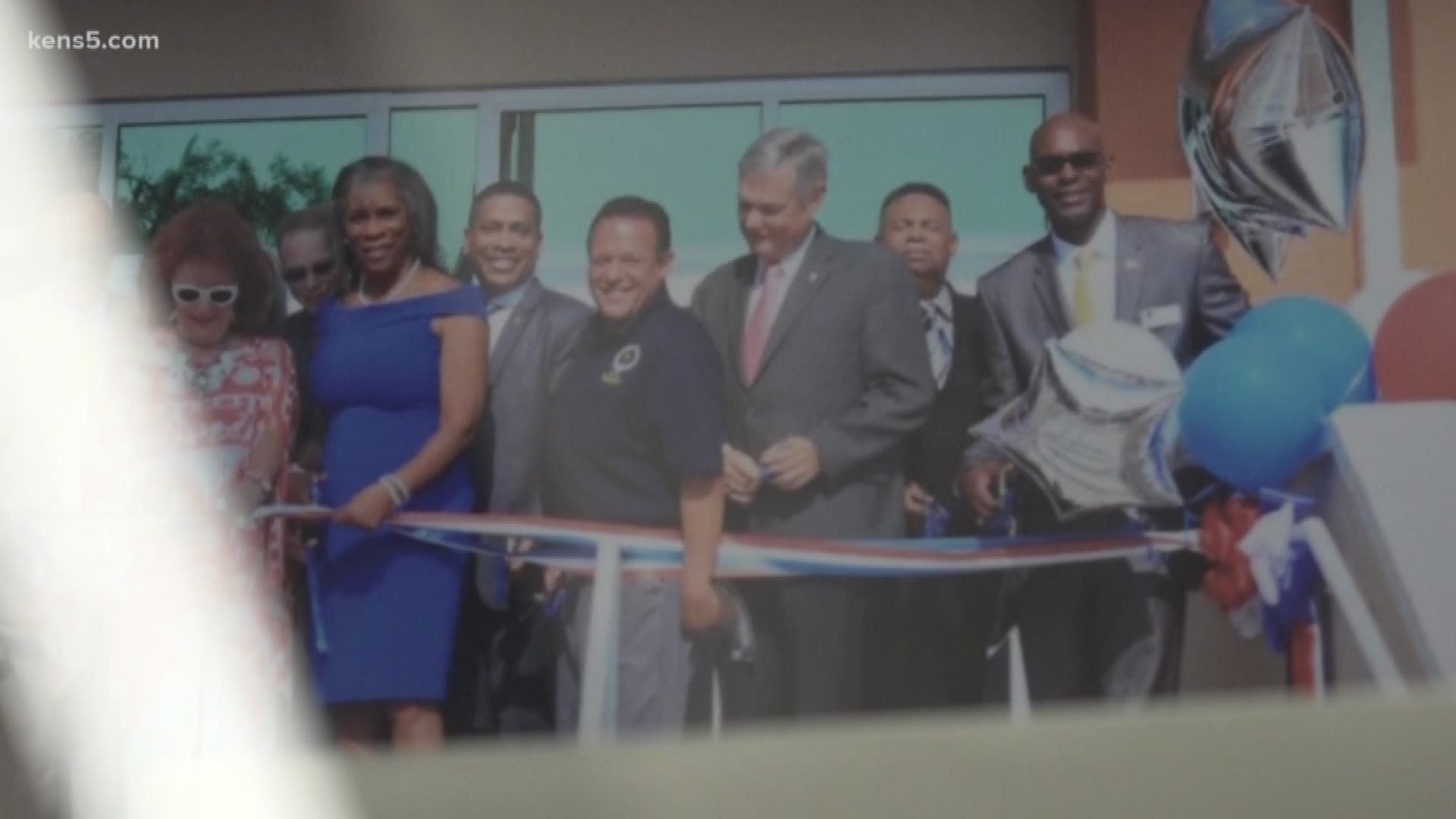 SAN ANTONIO — The St. Philip’s College Good Samaritan Veterans Outreach and Transition Center offers a wide-range of services for military members who have served, are currently serving, and their family members.

The building used to be the Good Samaritan Hospital in 1915 and was transformed into the center through a partnership with the City of San Antonio. The facility opened in 2017 and has partnered with a number of organizations to provide free services. Since its grand opening, the center has helped thousands of military members and organized multiple outreach events throughout the community. People can receive legal help, health care resources and get access to some services that the VA doesn’t provide.

“We have a representative from the Small Business Administration here, we have an organization called Grace After Fire that deals with female veterans that have been deployed,” said Mark Trepanier, Army veteran.

Trepanier, who served in the Army for 26 years, is now an employee at the center. While his role is more behind the scenes, his work is crucial. He helps make sure the center operates smoothly from grants to schedules. He shared one experience where staff made a big difference in someone’s life.

“We had a sister of a veteran who had just passed away the night before and flew in from Georgia. She was looking for a copy of his service records to give to the funeral home, so he could receive the benefits that veterans get when they pass away. We referred her to the expert who happened to be on site that day. We got her squared her away. She left here not expecting the level of service that she got. She was extremely, extremely grateful,” Trepanier said.

One of the first faces that will greet you at the center is Air Force veteran, Anthony Camacho. He served 6 years in Security Forces. As the administrative assistant now, he helps connect anyone who comes through the door to the right services.

"A lot of times, they're coming in and they're beginning a new life, so to speak. Many times, we may be the first people they talk to,” Camacho said. “I'd like to say that the military spends many months transitioning you into military life and culture, regardless of branch you're in. But when it’s time for separation, there's no time. I think that a lot of times people come in not knowing what to expect and experiencing difficulties in life.”

Current or retired military members don’t have to be a student at St. Philip’s College to get connected to services.