June marks Pride month, an annual celebration of the LGBTQ community. A local airman used his platform to share a message of inclusion and diversity. 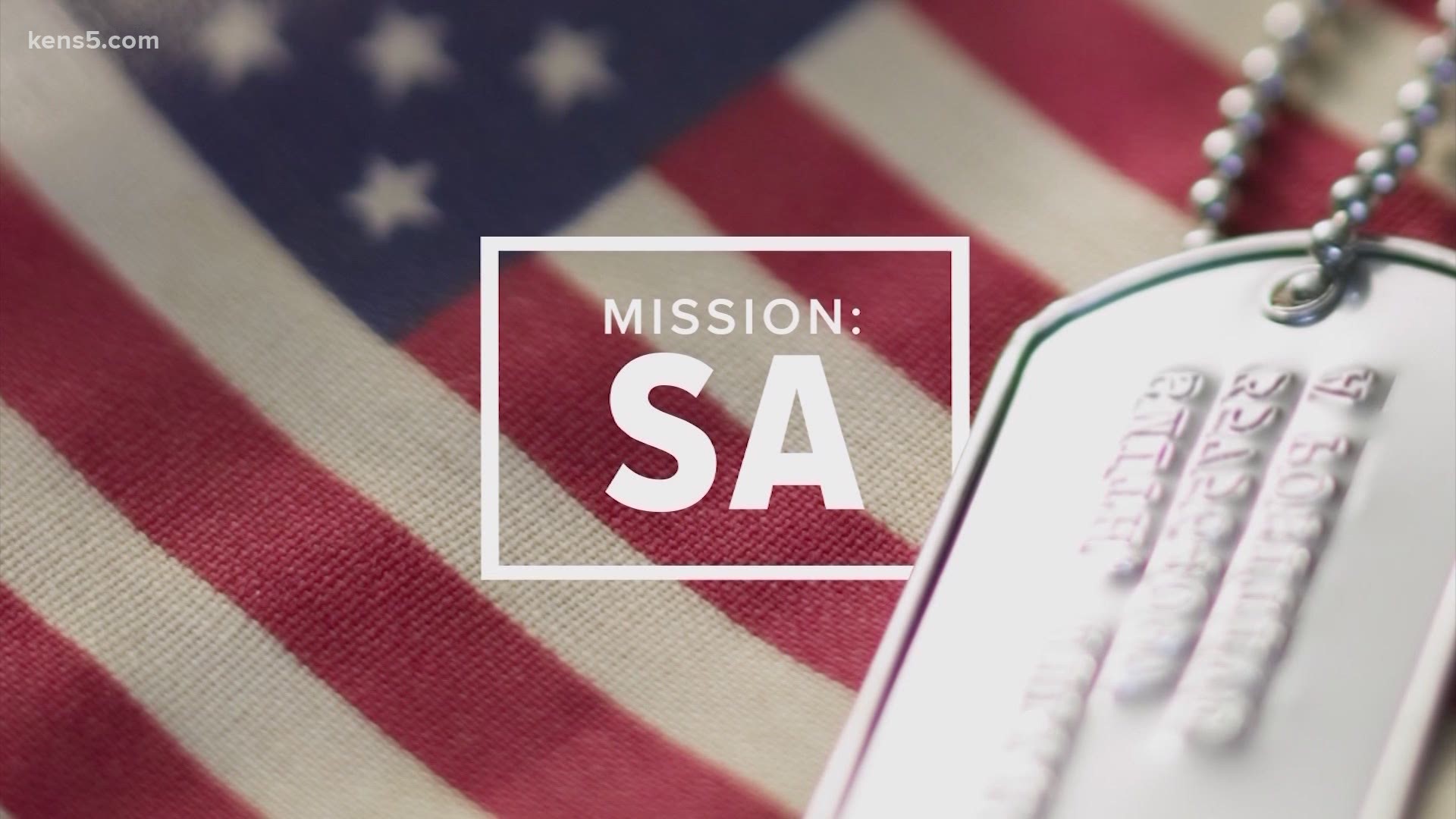 SAN ANTONIO — June marks Pride month, an annual celebration of the LGBTQ community. A local airman used his platform to share a message of inclusion and diversity. He created a first-of-its-kind video that highlights LBGTQ airmen.

Justis MacKenzie is the music arranger for the United States Air Force Band of the West, an organization made up of airmen who are dedicated to serving their country through music. USAF Band of the West is one of 11 active duty air force bands and stationed at Joint Base San Antonio-Lackland. Due to the pandemic, the band was forced to cancel their live performances and traveling plans.

Mackenzie said he came across TikTok videos where people transformed their outfits from pajamas to fancy outfits. He was inspired to create a similar video that’s now been shared about 2.3 thousand times on Facebook. The video features different lesbian, gay, bisexual, transgender and queer (LGBTQ) airmen who change from their normal clothes to uniforms. The airman’s families are also included in the shots.

“I just knew that if we could just get to a point where we humanize these people and see them in their daily lives, which is the point of them appearing first in their civilian clothes and in uniform, that might help people understand,” explained MacKenzie. “Many of these people served under 'Don’t Ask, Don’t Tell.' I think it’s really important to recognize the courage and the leadership that these airmen demonstrated when they chose to publicly represent their community.”

MacKenzie shared one of the reasons why it was important to him to create the video.

“I have 5 younger siblings. Three of them are gay. And watching them grow up and sort of come into their own as adults taught me a lot of the importance of being a vocal ally,” he explained. “I’m fortunate to have great leadership in the Band of the West.”

He said the Pride video featuring LGBTQ airmen is the first-of-its-kind by the USAF Band of the West. When asked if he plans to create another video for next June, he said this project will undoubtedly continue.

“We are going to have to look into how to make it into a bigger production. Because the bar has definitely been set. But the good news is that we have a whole year to come up with it. And we all have our fingers crossed that we’ll be able to produce this video under different circumstances a year from now,” said MacKenzie.

USAF Band of the West is hosting an event that will feature 7 ensembles for July 4th. The performance will be available live on YouTube and Facebook. San Antonio mayor Ron Nirenberg and commanders from JBSA will have special messages at the event.

Credit: USAF Band of the West