KENS 5 spoke with a local couple about their challenges. 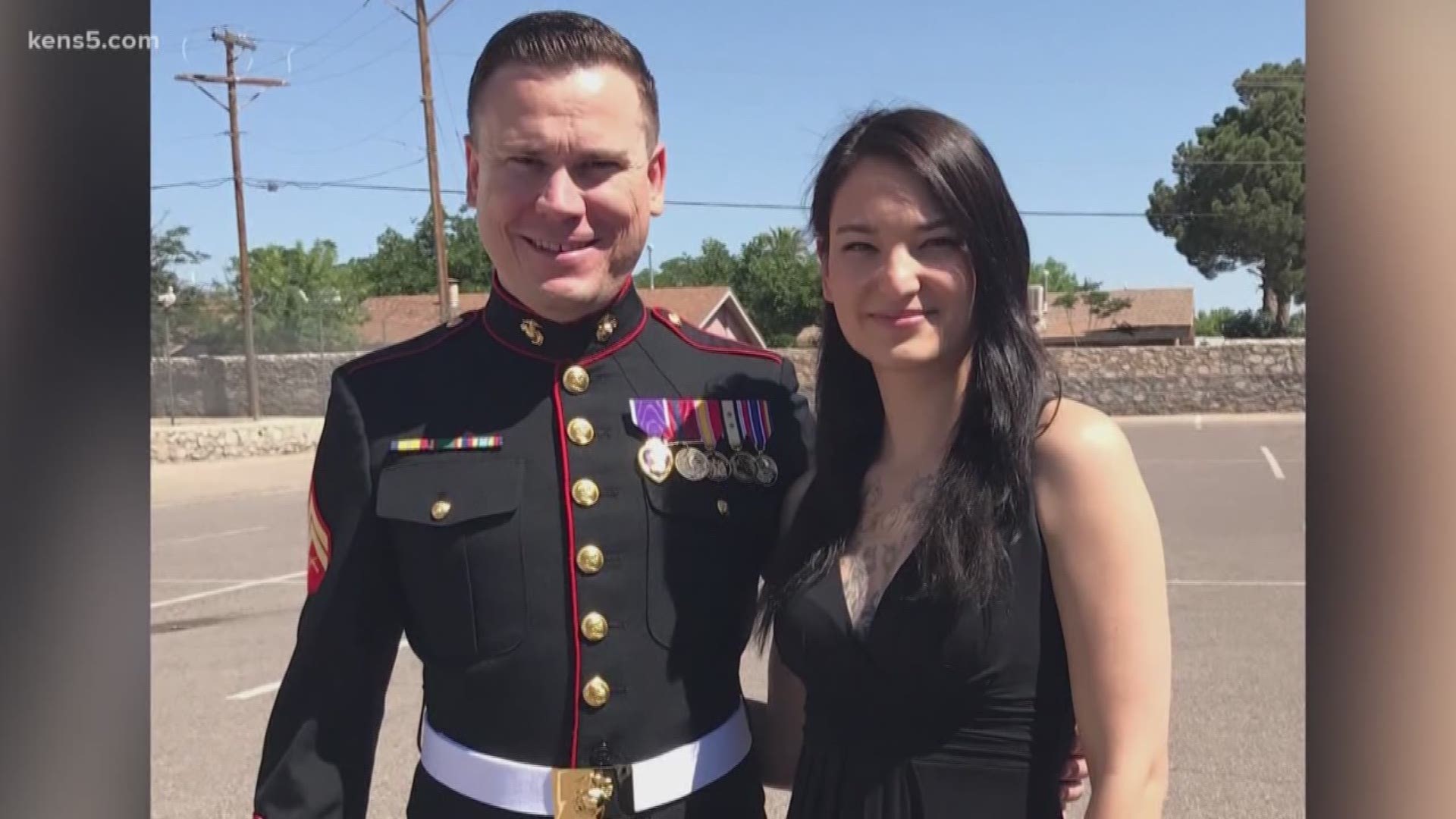 A new initiative funded by USAA will help 5.5 million military caregivers nationwide. The goal is to integrate them into the veterans’ care team from the start.

The Campaign for Inclusive Care is a national initiative that is underway in partnership with the Elizabeth Dole Foundation and the Department of Veteran Affairs.

USAA is the sole funder behind this program. The Dole Foundation says more than 25 percent of people enrolled with the Veteran Health Administration needs caregiver support.

Often, the caregivers are spouses, siblings or even the parents of veterans. They fulfill many roles including dressing, bathing, feeding or assisting in doctor visits. The caregivers understand exactly what a veteran's needs are because they are their primary support system.

KENS 5 spoke with a local couple about their challenges. Liz Lane became her husband’s caregiver at 22-years-old. Bobby Lane served in the Marine Corps and during his time in Iraq, he was hit with roadside bombs. He suffers from post-traumatic stress disorder and traumatic brain injury. He says doing daily tasks are a challenge.

“Getting out of bed, making sure the beds made, take my medications. Before Liz, I couldn't eat for three days. I don't have the same hunger reflex that you guys do,” said Bobby.

“My husband, he looks fine. Unless he opens up to you to about some of his challenges, you're not even going to know that he has anything going on or that he has a caregiver. I think that's where a lot of the disconnect and awareness is,” explained Liz with tears in her eyes. “It takes vulnerability and that's difficult.”

Bobby shared how he nicknamed Liz “Wonder Woman” because she works full-time, attends school but manages to take care of their son and support him.

“She's like an Amazon woman,” said Bobby with a laugh. “She's super strong and tough and she's amazing.”

The Campaign for Inclusive Care has organized the initiative in several steps. It includes a study with healthcare providers and caregivers to design the program. It will provide a tool-kit increase in education and develop a curriculum that healthcare providers can access online.

“It's going to give them (caregivers) the tools that they need to do their jobs and fulfill their roles successfully. But it will also trickle down to better care for the veteran, service members,” said Liz.

The campaign will officially launch Jan. 31st. For more information on the program, click here.