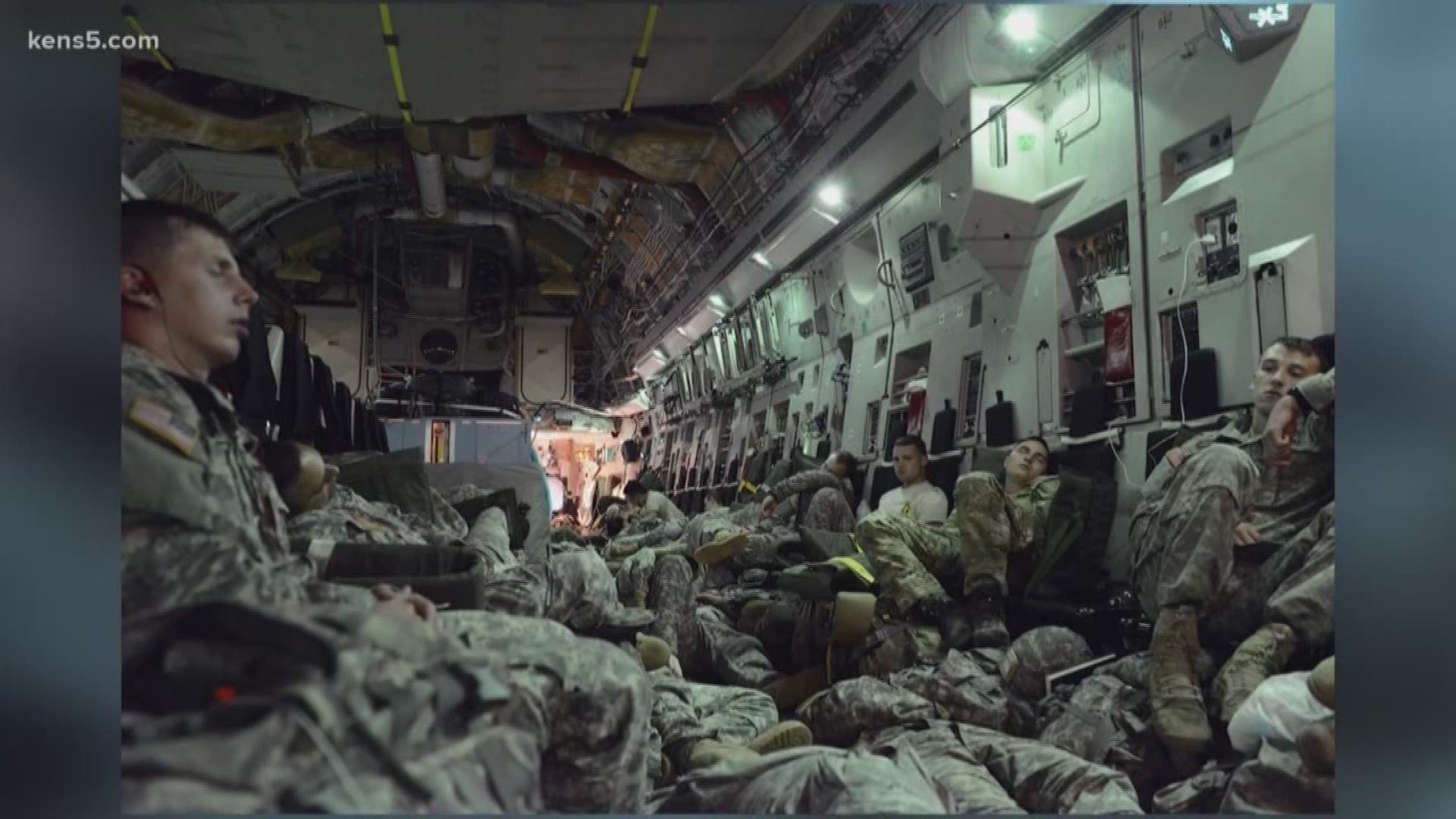 SAN ANTONIO — A retired Army colonel is on a mission to help service members and veterans achieve better rest. He helped create the first federal guideline to address insomnia and obstructive sleep apnea.

Dr. Vincent Mysliwiec, a professor of research in the Department of Psychiatry and Behavioral Sciences at The University of Texas Health Science Center at San Antonio, is the lead author of the first Department of Veterans Affairs and Department of Defense guideline to help treat military members and veterans who suffer from the two most common sleep disorders.

The paper was featured in the Annals of Internal Medicine for the March issue. Mysliwiec retired as a U.S. Army colonel after 23 years. He served as a sleep medicine physician.

“Sleep disorders were in part discounted. They were ascribed to other disorders whether they were post-traumatic stress disorder, depression, pain,” said Mysliwiec. “The guidelines will be used throughout the nation and all of the veteran administration hospitals, as well as through the DOD, which would really be throughout the globe.”

Researchers discovered that nearly half of military personnel in the United States reported poor sleep quality. The guideline address insomnia, which causes difficulty falling and staying asleep. Researchers said insomnia affects about 41 percent of active-duty military members who are deployed to combat.

The second sleep disorder that the guideline addresses is obstructive sleep apnea, which is when the throat muscles relax and the airway is blocked during sleep. Mysliwiec said the disorders can cause long-term consequences like cardiovascular disease, increased risk of stroke or dementia. Mysliwiec said the guideline marks a major step forward in helping clinics serve the military community.

“It’s a recognition from these large organizations about the importance of sleep disorders in military personnel and veterans,” said Mysliwiec. “What we know today is that military service is a unique risk factor to develop sleep disorders and this is a first step in addressing these common sleep disorders.”

For more information on the guidelines that clinics can use for treatment, click here.