No specific reason was announced for the closure, but the number of migrants seeking help there dwindled significantly in August. 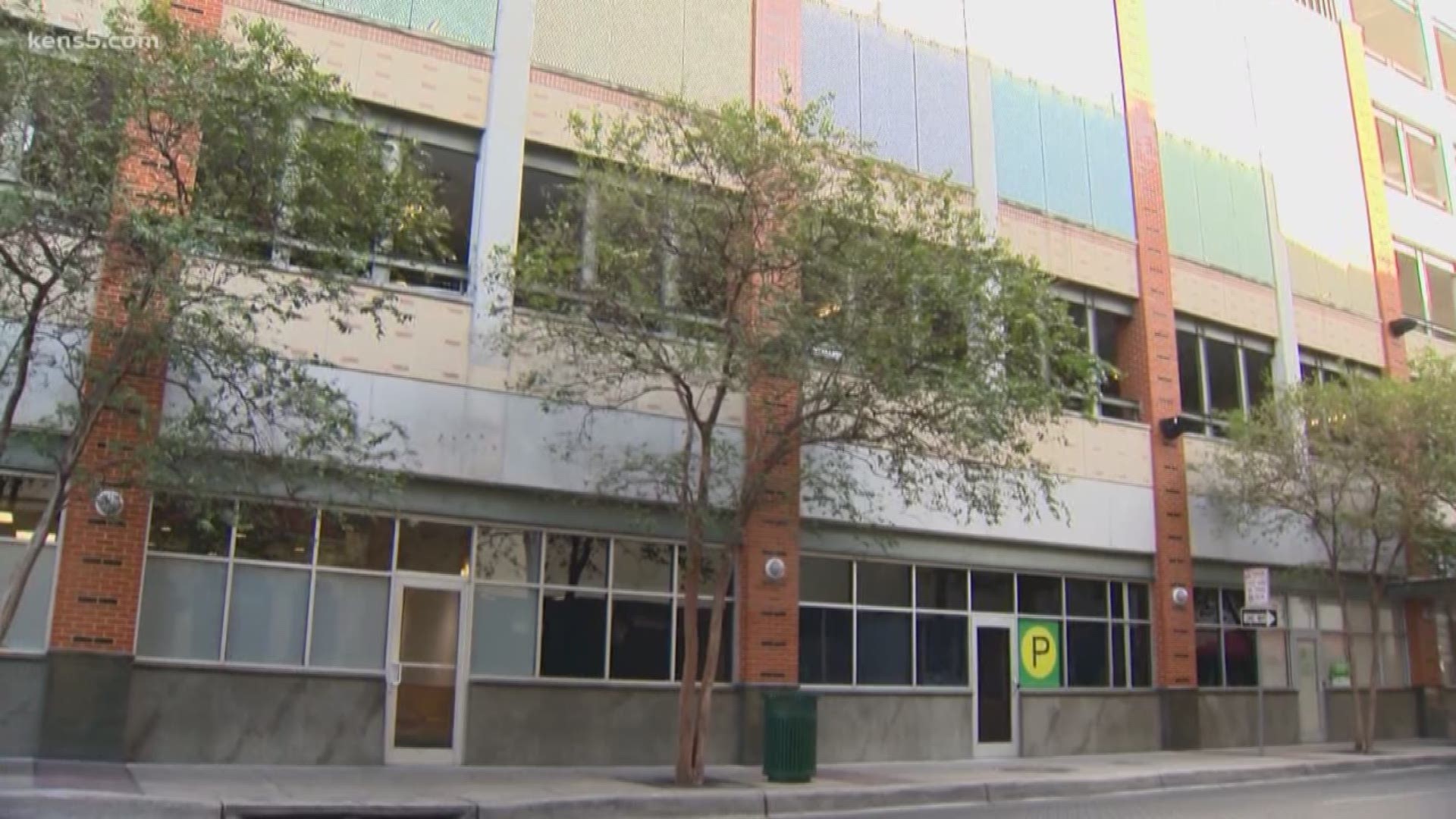 SAN ANTONIO — After several months of helping and sheltering thousands of Central American migrants being transported to San Antonio as they sought asylum in the U.S., the temporary resource center set up at Travis Park Church downtown closed on Wednesday.

The announcement came via a message from Pastor Rogers on the church's Facebook page in which he said the church "has been serving the homeless for more than 20 years and has opened its doors to migrants, including citizens fleeing internment during World War II. It's been in our DNA for almost 175 years."

The shelter opened its doors in the spring, with the help of the city and local nonprofits, amid a massive influx of asylum-seeking migrants at the U.S.-Mexico border. Officials with U.S. Customs and Border Protection said at the time that they were unable to financially handle the costs of holding or transporting the unprecedented amount of migrants who had arrived, resulting in the release of thousands into communities across the state.

In late August, however, Catholic Charities officials said numbers at the resource center had dropped significantly.

In his statement, Rogers said the months-long effort of helping migrants involved hundreds of volunteers and donors, along with support from the City of San Antonio. He added that the church plans to "return any unused money given to us by the City of San Antonio so it can be used to help more people in need."