As San Antonio groups continue to help thousands of migrants passing through, news of potential reimbursement is providing some relief. 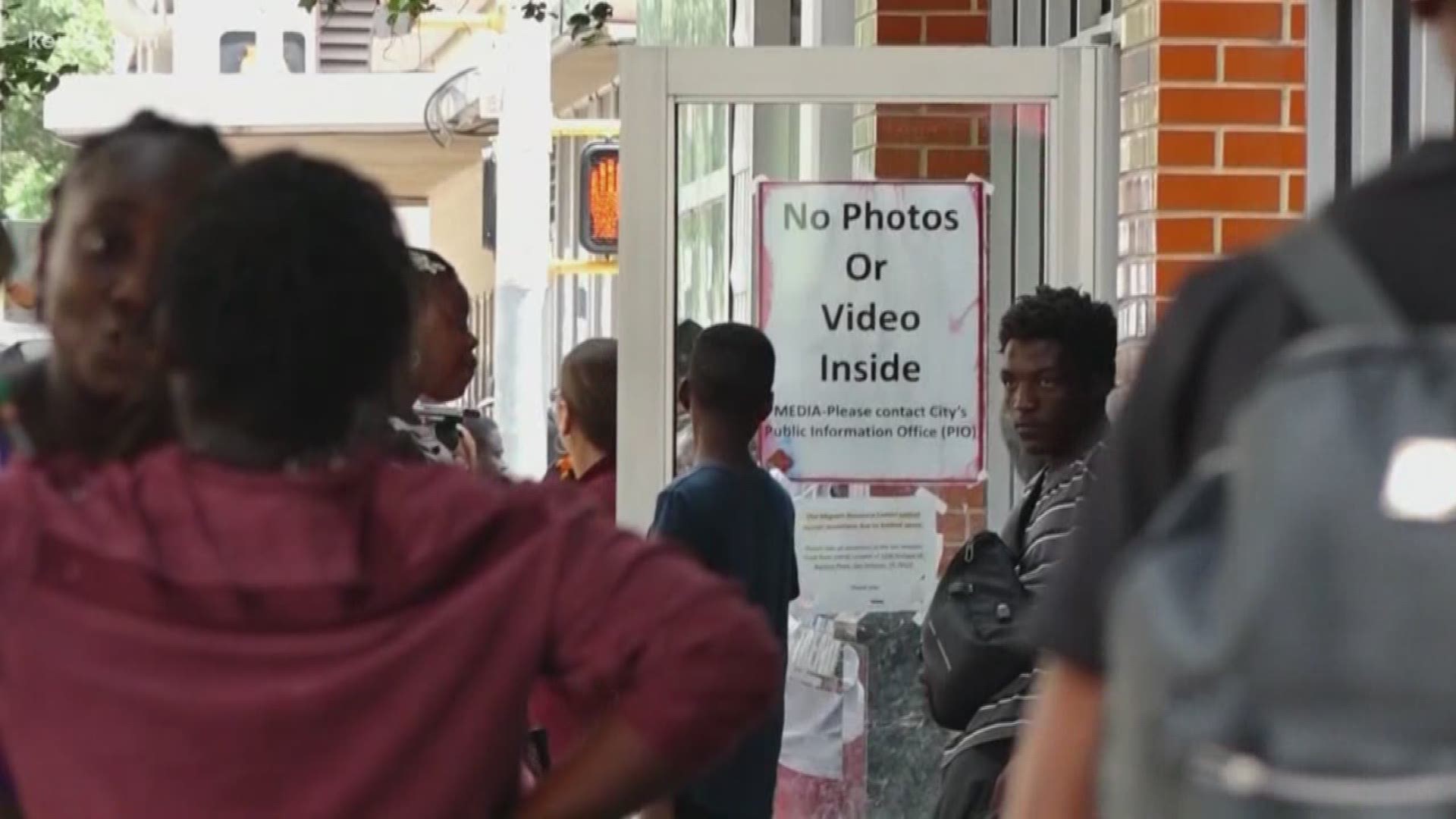 SAN ANTONIO — Texas lawmakers are pushing to approve $30 million in federal funding to reimburse towns and nonprofits that are helping asylum seekers across the country, including San Antonio.

Catholic Charities, the San Antonio Food Bank and other organizations are hoping to get a piece of that funding, bringing some sense of relief as they continue utilizing their own resources to help migrants passing through the city.

“To have an even bipartisan support for nonprofits, just the understanding that we see you,” said Christina Higgs, with Catholic Charities. “We see the work you’re doing. Let’s see if we can get you reimbursed for the care you’re giving.”

Catholic Charities in San Antonio has helped 10,000 asylum seekers in less than seven weeks, a number Higgs said the organization expects to see climb during the summer.

“We don’t see an end in sight,” Higgs said, “but we have been doing this for years. Even if our number dip down, we’ll continue to help wherever it’s need.”

Senator John Cornyn (R-TX) is among the lawmakers pushing for the funding to be approved. It still has to go through full U.S. Senate before being signed into law.

Higgs said it would be the support needed, as nonprofits across the country brace for thousand more migrants still to come.

“This is reimbursement for funds already expended which will be a relief for us,” Higgs said.