In a Q&A, citizens addressed a range of topics including education, affordable housing, and the maintenance of the Rainbow-themed crosswalk. 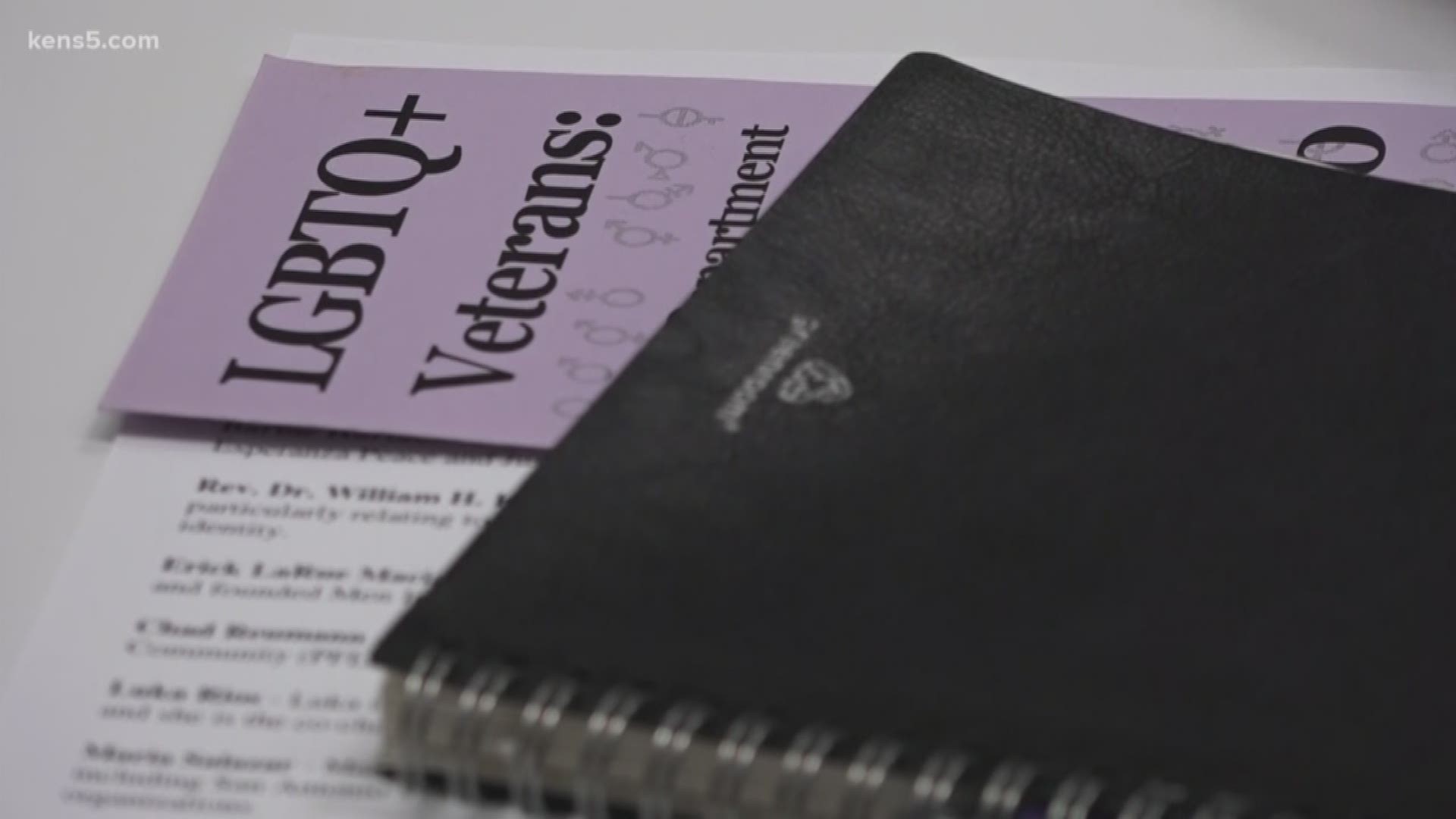 The State of the Community town hall meeting was an open forum for residents in the LGBTQ community to address issues and concerns with Mayor Ron Nirenberg and issues of public safety with Police Chief William McManus.

Rev. Naomi Brown is a member of the Mayor's LGBTQ+ Advisory Committee. She said the mayor has been supportive of the LGBTQ community from the beginning and it's vital to have the opportunity to have open dialogue about what the community can do better to embrace its diversity and inclusiveness.

"We [San Antonio] are the third largest in nation for LGBTQ families," Brown said. "We are significant and we vote. We are students. We are employees and we're also people who are just like you, and I think it's so crucial in today's climate to have an open dialogue."

Tuesday night's discussion was part of the Mayor's ongoing series of town hall meetings that happen every month. The next meeting is scheduled for March.