The spill gates at the Lake Wood dam failed in 2016. Residents just outside Gonzales are still fighting to get their lake back. 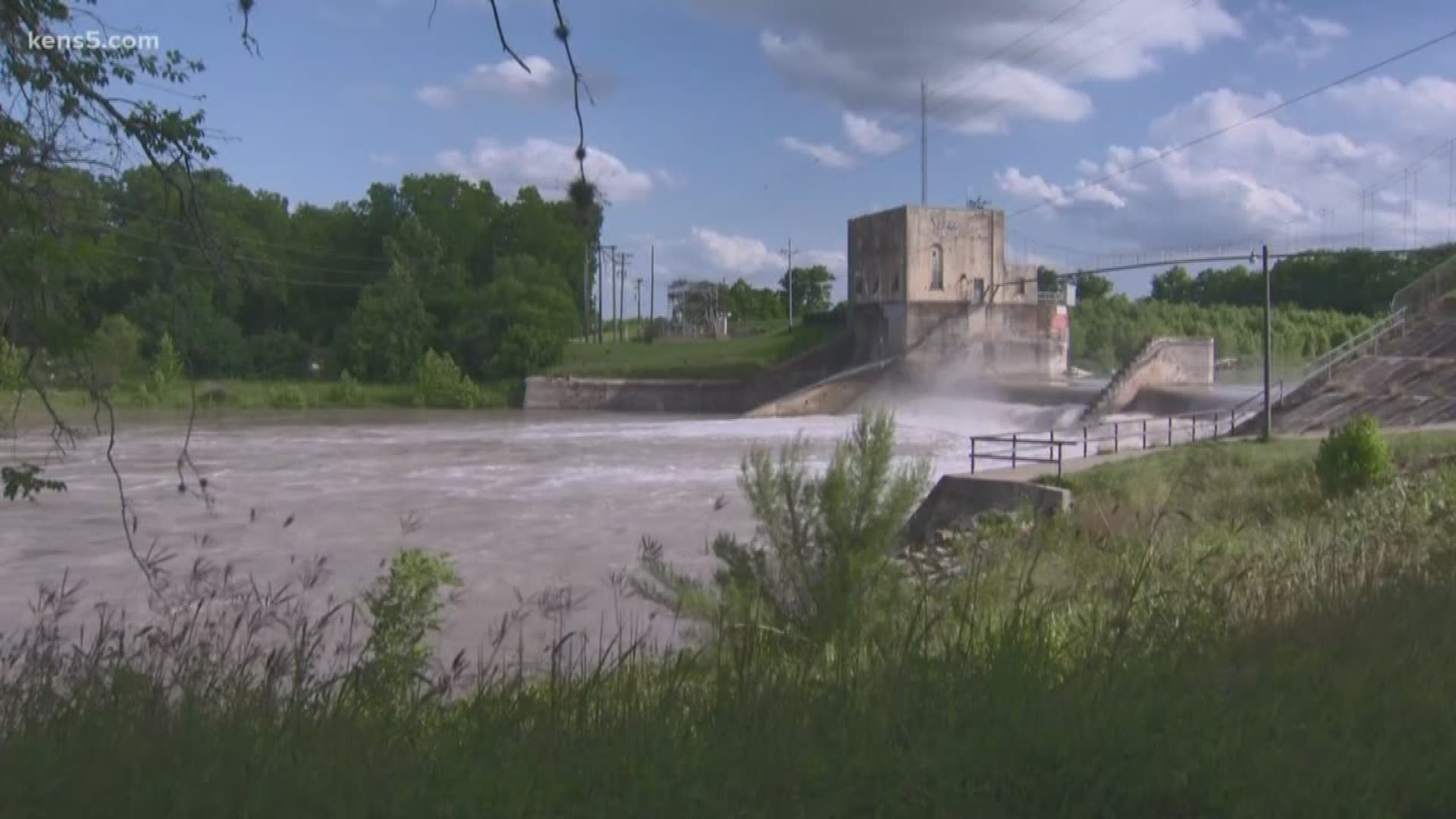 GONZALES, Texas — When the spill gates failed at the Lake Dunlap Dam on Tuesday, it sent massive amounts of water over its gates and out of Lake Dunlap. The image is something that brings nothing but sad memories for the Lake Wood community near Gonzales.

For decades, Lake Wood was a sanctuary for Lori Benes and Jennifer Ruddock; it was a place these sisters spent every second of summer.

“We’ve had so many family reunions, birthday parties, anniversaries... you name it, we’ve had it out here,” Benes said. “This was our gathering place.”

“It was a big part of our family,” said Ruddock.

Until a lifetime of fond memories were suddenly washed away.

In March 2016, the spill gates at the Lake Wood Dam collapsed, and by the end of the day, Lake Wood was gone, drained of all water.

“We never thought it was even possible,” Ruddock said.

RELATED: Lake Dunlap's future is grim after spillway fails at nearby dam

“My six-year-old doesn’t even remember the water in the lake. She thinks this is what a lake is supposed to look like,” said Ruddock.

For three years, neighbors in the tight-knit lakefront community have been fighting to get their lake back.

“We’ve tirelessly tried to come up with ways to find the funding, but small-town America can’t come up with millions of dollars and just write a check for it,” Ruddock said.

Neighbor J.R. Anderson bought a house on the lake in the 1990’s with plans to retire there.

Anderson said the neighborhood coalition has been demanding answers from the Guadalupe-Blanco River Authority, but there's still no water in their lake and no plans for repairs.

“Money is what drives their decision and I understand that, but you can’t just leave people hanging either,” he said.

That’s why Benes and Ruddock have joined in the fight with Anderson because they won’t let their little piece of paradise be forgotten.

“It’s not a big lake, but it was our lake. We just want it back,” said Benes.

Alabama passed the most restrictive abortion law in the country. Could the same happen in Texas?