San Antonio's Riverwalk gets all the attention, but another, smaller one not far from the city has a personal connection to its community. 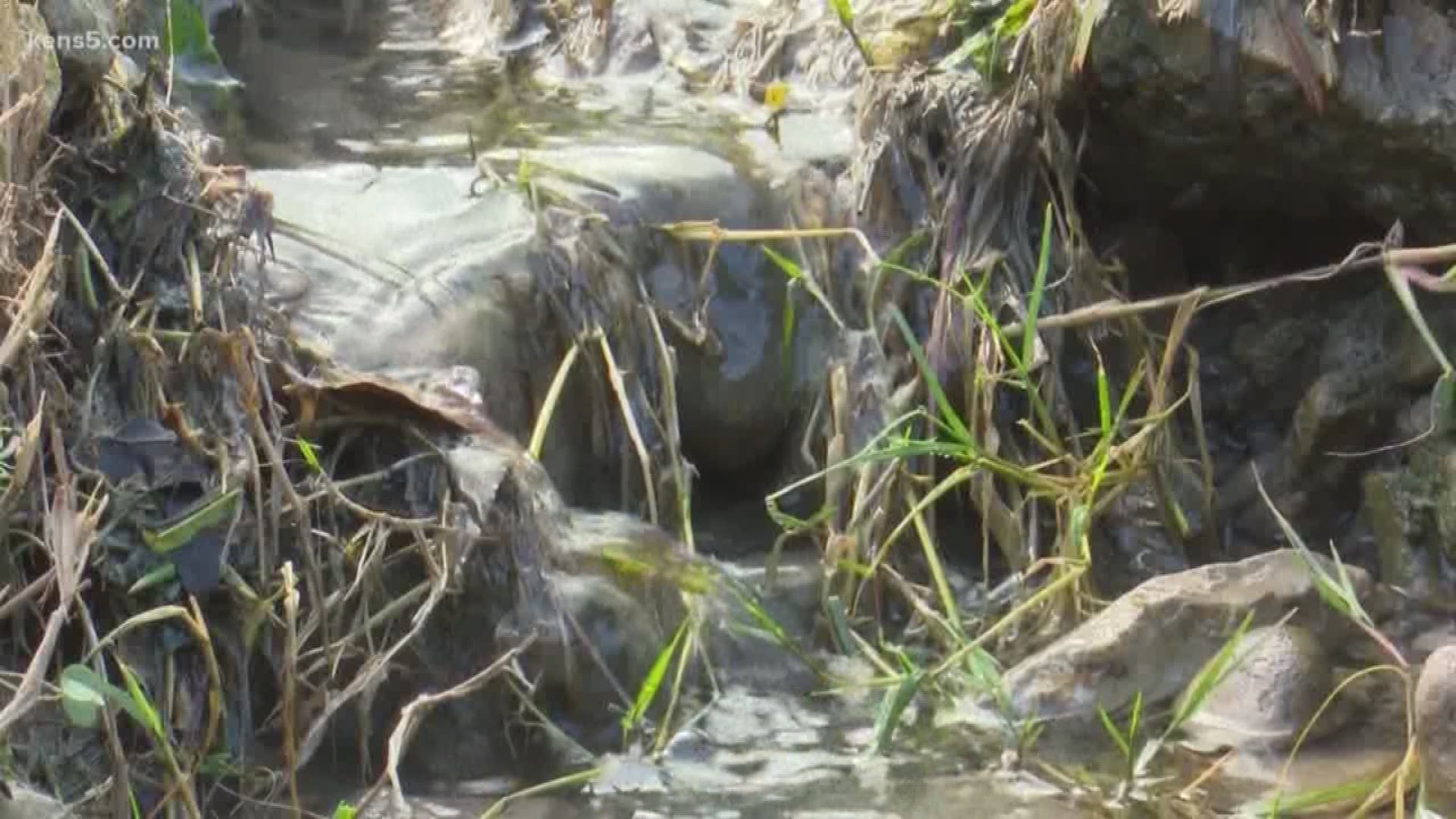 SEGUIN, Texas — Before architect Robert Hugman designed the San Antonio Riverwalk, he created a precious place to play in Seguin—a linear park at Walnut Springs, where fresh, clean water drew the first settlers to the area.

There was a time when the creek fell into a sad state of disrepair, but now the area provides a delightful oasis near the heart of downtown, a magnet that has been drawing people together for generations.

Gary Vaughan lives on the parkway and maintains his property so that spring flow from his land joins the greenway.

“It provides an opportunity for families from all over to be able to spend quality time outdoors, to be able to learn more about nature," Vaughan said.

He should know. Vaughan is a fourth-generation resident in Seguin, where a bridge is named for his mom, Ruby Pearl.

“It didn’t matter who walked up on the street. She would say, ‘Let me show you something,’” Vaughan said.

"You will find wonderful places to walk. You can bring your pet. You can sit and relax and listen to the waterfall. There are all kinds of wonderful things to do," he said. "We have something here that’s every bit as beautiful and every bit as wonderful and enchanting as the Riverwalk in San Antonio,” adding that a new glass-walled library nearby on the banks of the stream is a perfect compliment.

Keil said he hopes to continue improving the area so that it will be every bit as popular as it once was.

“There were cascading waterfalls, there were wishing well ponds, there were places for goldfish," he said. "This place here used to have a five- or six-foot deep swimming hole."

There are plans to expand, depending on time and fiscal resources, for the area to become Ruby’s Pearl. Keil said it is already a place for downtown workers to enjoy a midday break.

The mayor said it's fitting that what brought people to the area initially is once again becoming the focal point of community life.

“It’s never, ever gone dry," Keil said. "It has never stopped flowing. It has been a perpetual source of good, clean water. In 1838 they chose this place because of the water source and the city was planned around it."

Vaughan said he would promise to do his part to preserve and protect the treasured area for future generations of his family and community, one in which his mother made a profound impact.

“She could see it. She could feel it," he said. "She just wanted to be around for it but she just wasn’t able to stay around to see it." 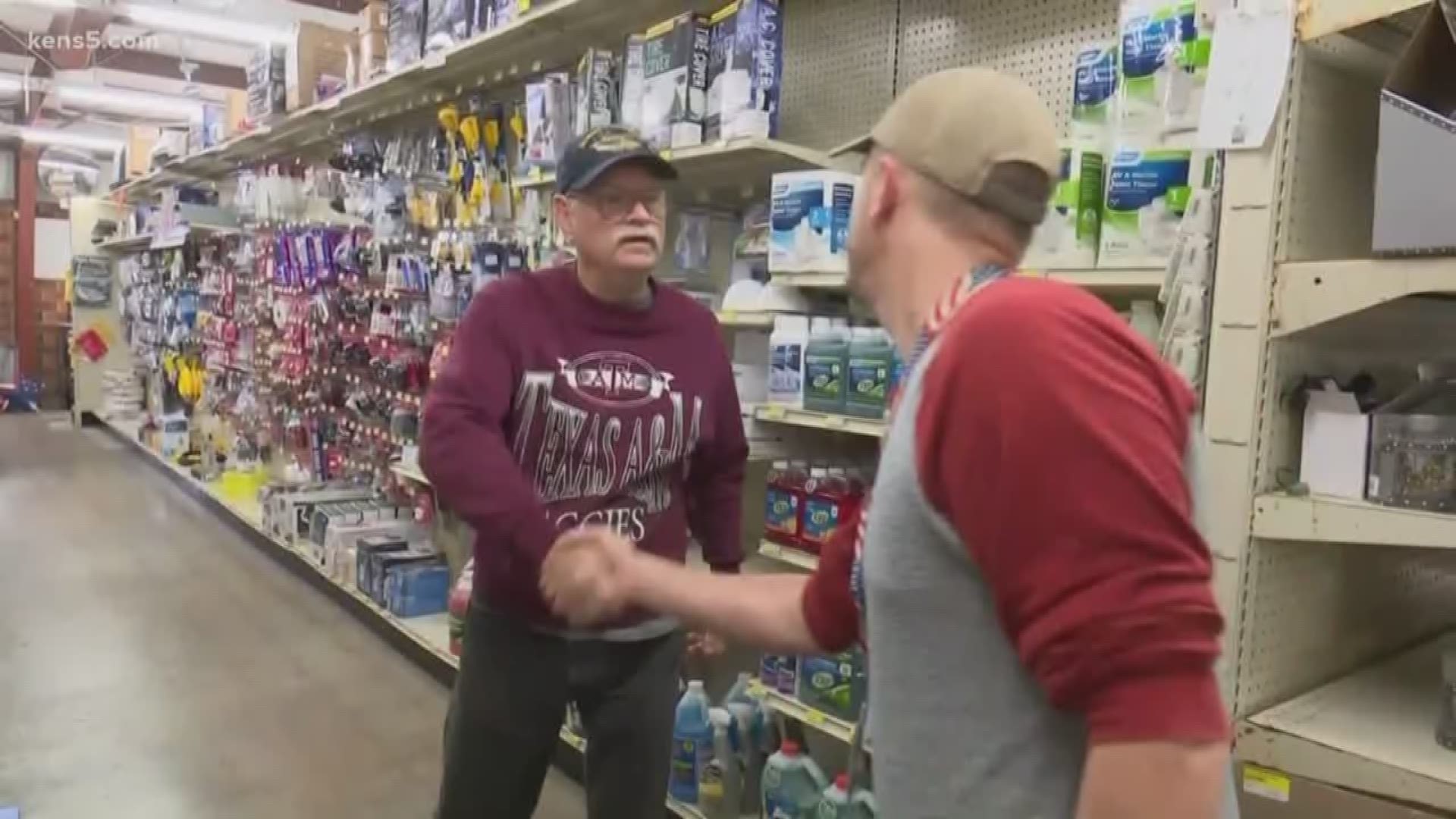