Researchers say playtime may be every bit as important for children as hitting the books. 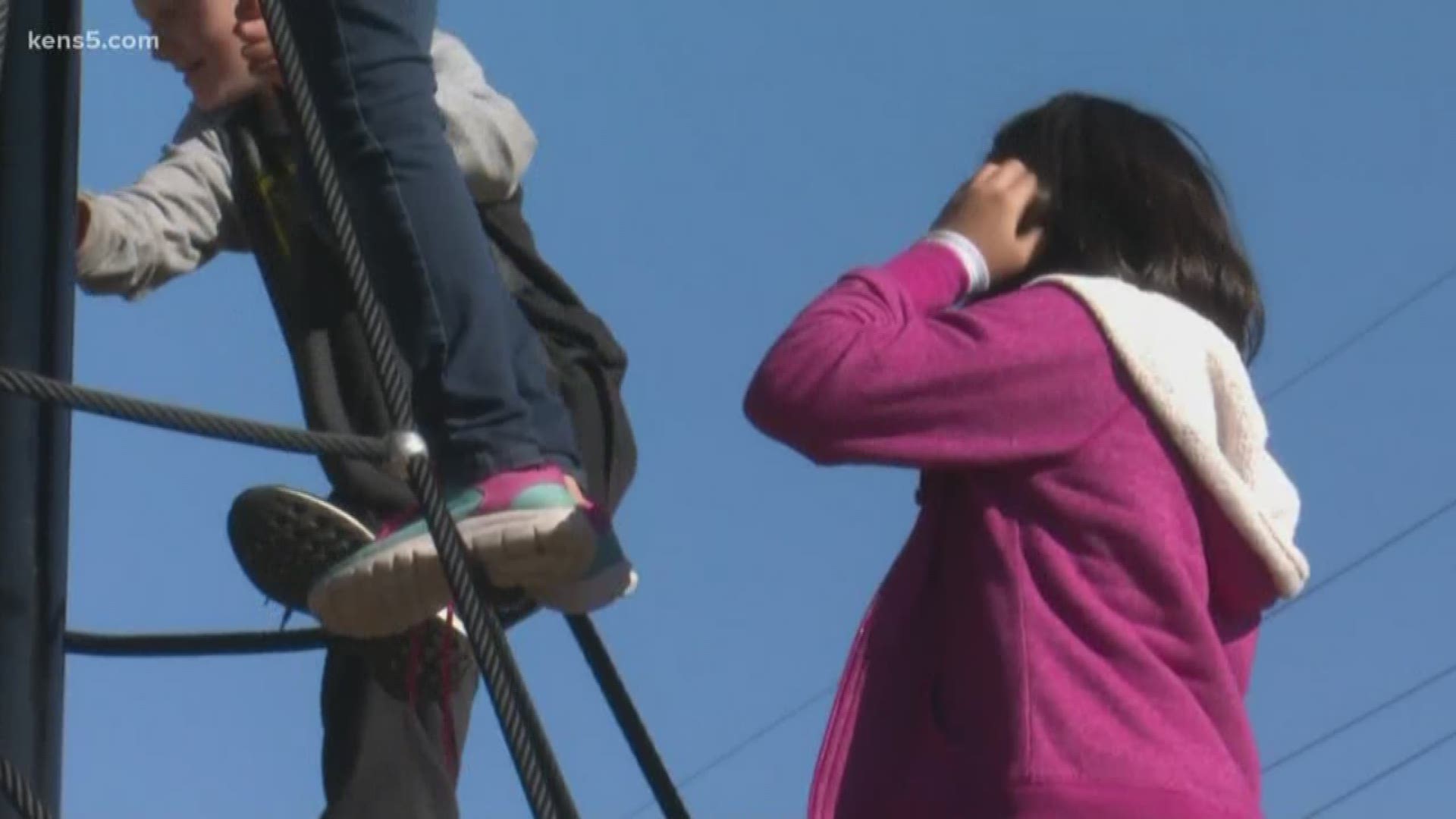 Kids love recess, and thanks to a new effort in Seguin, some students are now being given free time to play outside four times a day.

The pilot program is part of educational research at Texas Christian University. Their research is showing that if kids actively play throughout the day, they do better with their studies.

“We're thrilled about it and we're making decisions based on what the kids need first," he said. Silvius credits Doctor Debbie Rhea with pioneering the concept.

“The basics are that we have a daily character education curriculum that's taught in the morning and then we have four 15-minute recess breaks throughout the school day,” Silvius said.

This year, kindergarten and first grade students are using the program.

“What we've found is that there's attentional fatigue that sets in when kids are sitting in their desks for too long. So, by taking that reset, and letting their brains come outside, they're able to achieve at higher levels,” Silvius said.

Silvius, who leads outdoor education excursions for students almost year-round, said the value of being in nature cannot be overstated.

“We all know that when we get outside, our blood pressure drops, our whole demeanor changes. We feel better. We're able to act more kindly to one another. So yes. All day, every day. We don't want our kids in their desks for any longer than one hour without that reset time,” Silvius said.

Silvius said the pilot project has worked so well, they will be expanding it as quickly as they can.

“We're going to roll it out at three more campus locations next year and then two more the next year,” Silvius said.

The program will also grow as the students age.

“In addition to it rolling out, it's also rolling up. We start with kindergarten and first grade and next year we're going to add second grade, as our kids move from one grade to the next,” Silvius said.

As kids play at their own discretion, they learn about collaboration and taking acceptable risks, along with other skills that will serve them well in life.

“So we're building a strong foundation with the character education program, with the unstructured play and we see this as being a systemic change within our school district,” Silvius said.

Because the program addresses the needs of children holistically, educators believe it will grow a great crop of active involved citizens.

“It's good for all of us. Just standing out here, you can tell that kids are happier, and if nothing else, that should be what drives our decisions, right? Making sure our kids are happier!” Silvius said.

For more information, visit the TCU website devoted to the concept.