While the situation is unusual for the small Texas town, residents say they grew up on water conservancy. 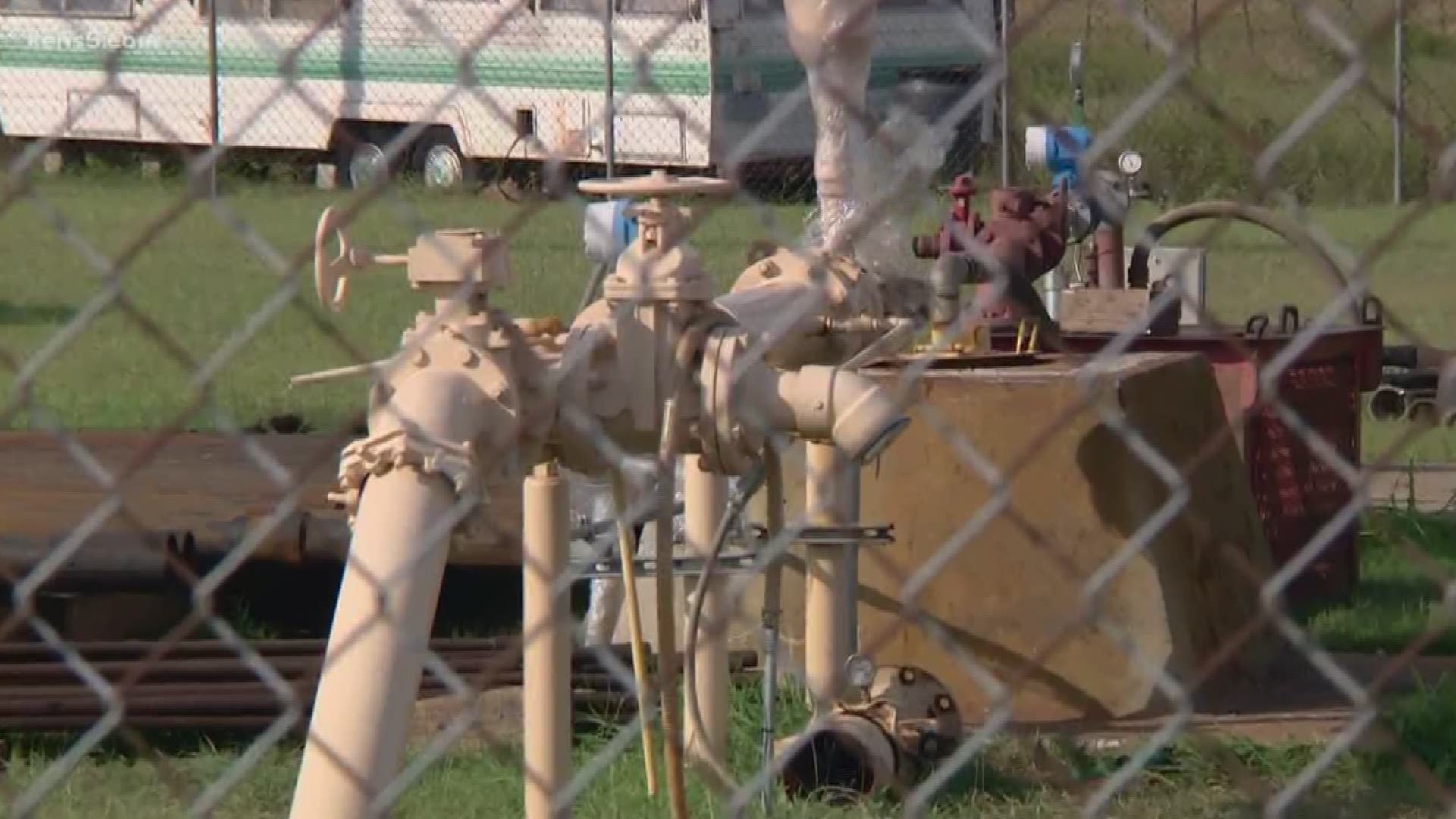 SAN ANTONIO — Two water wells in Kenedy failed within days of one another, officials say, leading to an emergency city meeting and Stage 4 water restrictions for residents.

According to city leaders, the two broken wells – 15 and 16 – produce the largest supply and best quality of water for the area.

“It is unusual for us to be in a situation we are in, where two wells have gone out at the same time,” said City Manager Barbara Shaw.

A pump break caused Well 16 to go out last week, while Well 15 broke Sunday afternoon because of a motor issue.

“Just wear and tear. Just an accident it happened at the same time," Shaw said. "It’s a fluke."

While this is the first time Shaw has seen two wells out simulateanously, the Kenedy community is accustomed to saving water. This week’s water restrictions prohibiting residents from washing their cars, watering lawns, or filling pools and hot tubs won’t faze them much.

“When we were little, we had to conserve water,” Pat Kotzur said. “There were three girls. We had to get in the tub together.”

Kotzur grew up in Kenedy, and said water shortages happen every year. She received this year’s notice from a Facebook post a friend shared.

“Being from here, you learn to adjust for the drought. It happens almost every year—we don’t get enough water,” she said.

Folks who primarily utilize water from the broken wells are Kenedy residents and the Karns Correctional Facility just north of town. However, people with their own wells south of Kenedy are also affected—though in a beneficial way.

Jamie Albert-Schafer lives across the street from Well 16. While a personal well on her property supplies her family with water, she said she’s noticed the city well shutdowns have improved her water conditions.

Despite her good fortune, Albert-Shafer said she isn’t content.

“Do I want the city to be shut off without water? No,” she said. “I’m a good neighbor. I care about my community.”

Because if there’s one other lesson learned in a small town, it’s how to look out for one another.