The Masterclass is a collaboration with Woodlawn Theatre. 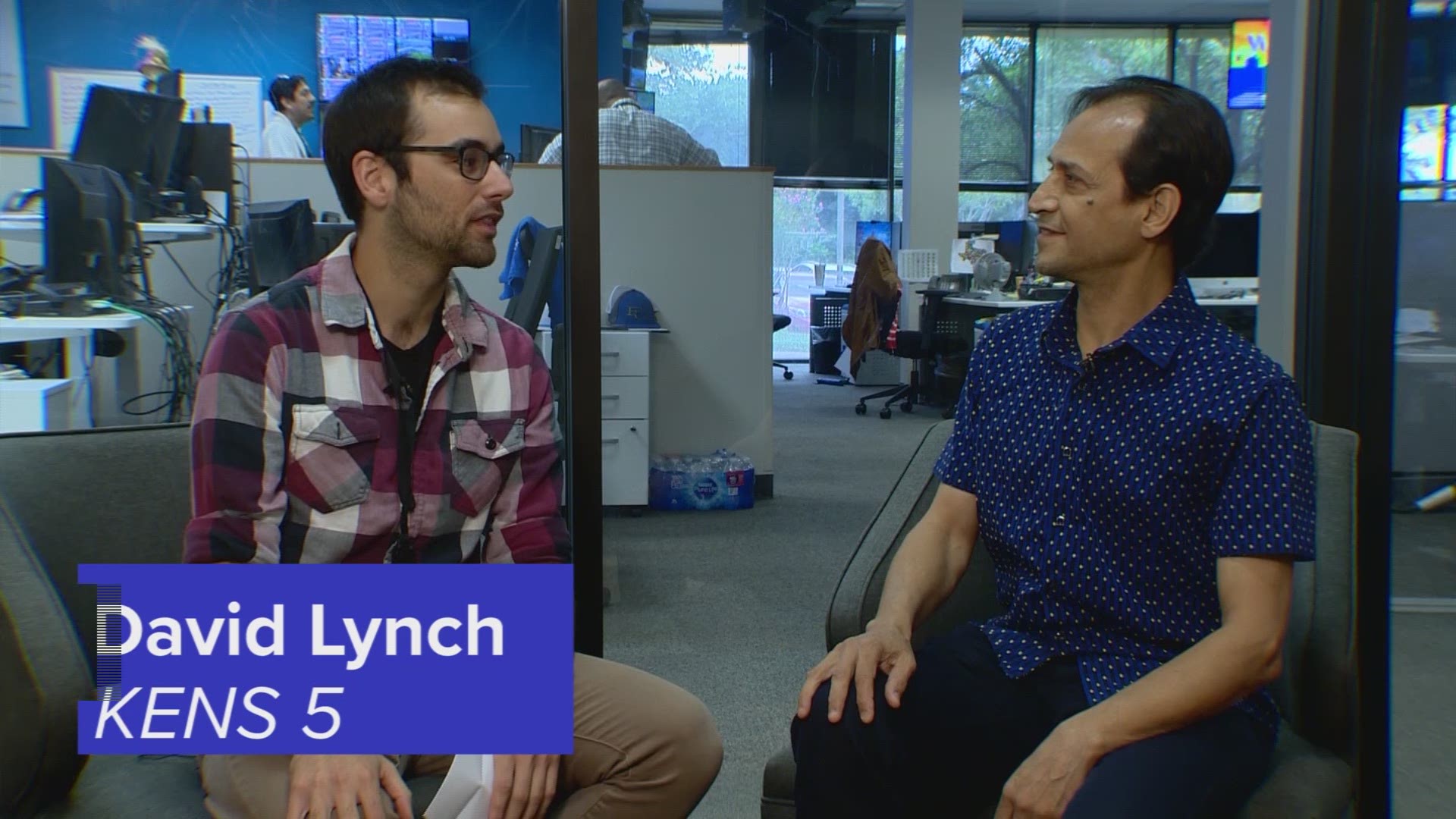 SAN ANTONIO — Jesse Borrego could soon be coming to a laptop screen near you.

The San Antonio native and longtime actor best known for his roles in "Con Air," "Blood In, Blood Out" and "Fame" is collaborating with Woodlawn Theatre for a (socially distanced) Masterclass that will delve into Borrego's "experiences navigating the entertainment industry as a Latino."

The online class will be held over Zoom at 1 p.m. this Saturday, and anyone older than 17 is able to participate for $10, with the money benefiting Woodlawn.

The actor talked with KENS 5 last summer about the importance of the San Antonio perspective making its way into film and big-screen stories. One of his most recent films, "Phoenix, Oregon," premiered at the Alamo City's own CineFestival in 2019.