A new search on Thursday expanded to Camp Bullis. The missing mother's family says they are supportive of Andre McDonald during the investigation. 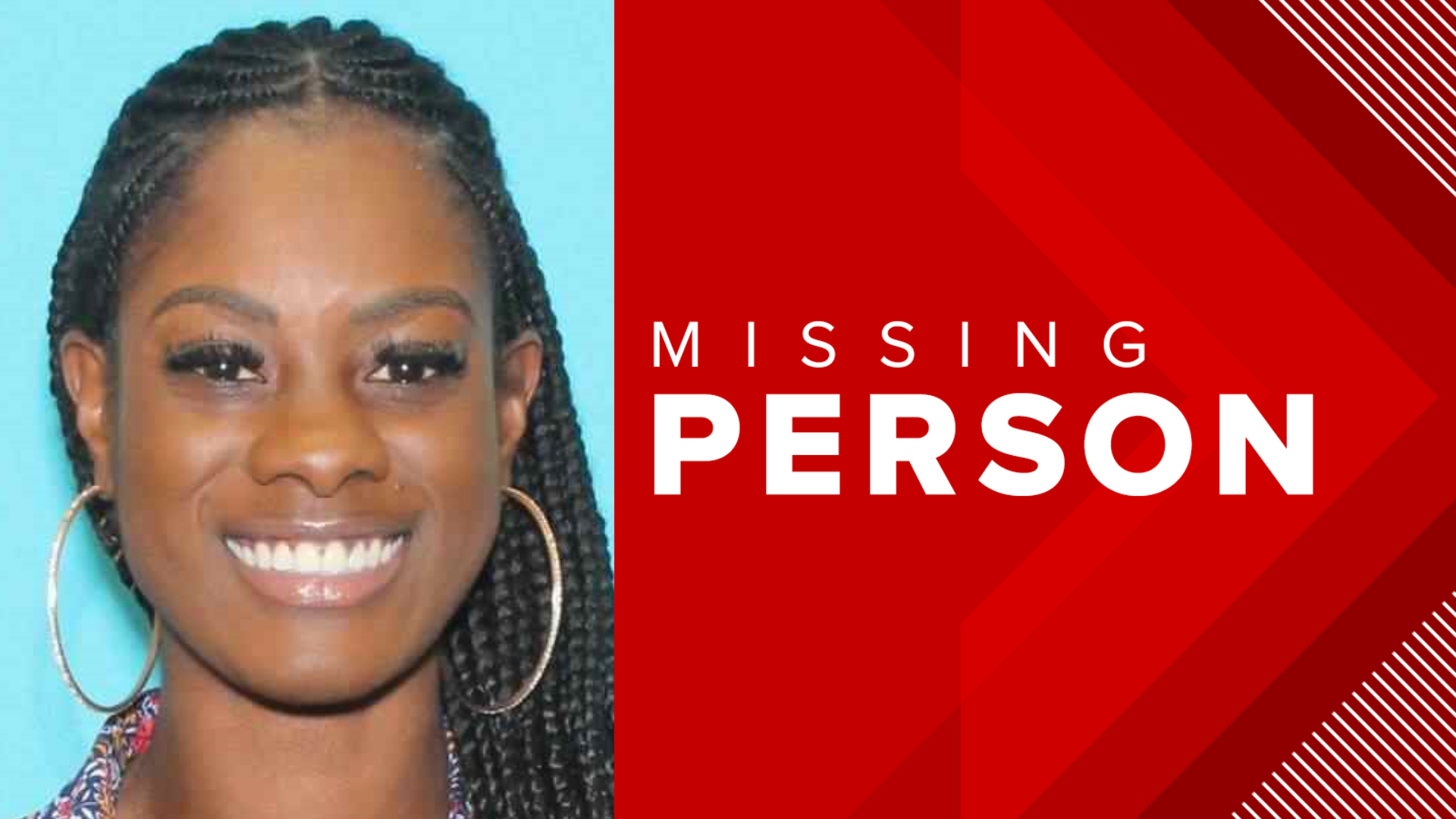 Bexar County Sheriff Javier Salazar said investigators learned that the missing woman's husband, Andre McDonald, entered Camp Bullis after Andreen was already reported missing on a day he did not have any official business scheduled there.

"We have information that the suspect, very early on in the investigation, or even before the investigation began, that he was in this area or on base, and he had no official business here,” Salazar said.

Crews were ordered to search roughly 100 yards to the east and west of Camp Bullis training grounds. The airmen of the 502nd Air Base Wing and deputies assisted crews. Andreen's family members also joined, including her aunt, Cheryl Spencer. She said the family remains supportive of Andre. She said that they are not blind to the evidence that's been presented in this case.

“Andre's mother is in town. We are going to try and see Jackie later tonight. Again, she’s family. Our hope is that maybe he’ll tell his mom something that he hasn’t chosen or able to tell someone else. And that’s really what our hope is. He’s an adult male. Boys have a relationship with their mothers and we are hoping the public reaches out to her as well. Because she’s dealing with this as well,” Spencer said.

A spokesperson from the Bexar County Sheriff's Office said there will be no searches on Friday and a search effort on Saturday will not require volunteers. Johnny Garcia with BCSO said Thursday's efforts helped narrow down the search area for Saturday morning. Airmen from the Air Force 502nd Air Base wing will be searching on Saturday at Camp Bullis.

Salazar reiterated that Andre still hasn't cooperated in speaking with investigators. As of Thursday evening, Andre remains in jail.

He is an Air Force Major and is currently in police custody. He was charged with tampering with evidence. Andre is a part of the Cyberspace wing and is a reservist on active duty orders. We are told he has no history of disciplinary action.

As for Andreen, she owns Starlight Homes Assisted Living. She is from Jamaica and is a graduate of UTSA.

The affidavit goes on to show that a friend of Andreen's told investigators that Andreen told her multiple times that if anything were to happen to her it would be because Andre killed her.

The couple has a 6-year-old daughter, who the sheriff says is autistic and non-verbal. Deputies said she could have witnessed what happened to her mother.

Since Sunday, deputies, and volunteers have searched for Andreen in a vast area in far north Bexar County near their home.