She says she was 25 when she fell victim to human trafficking. 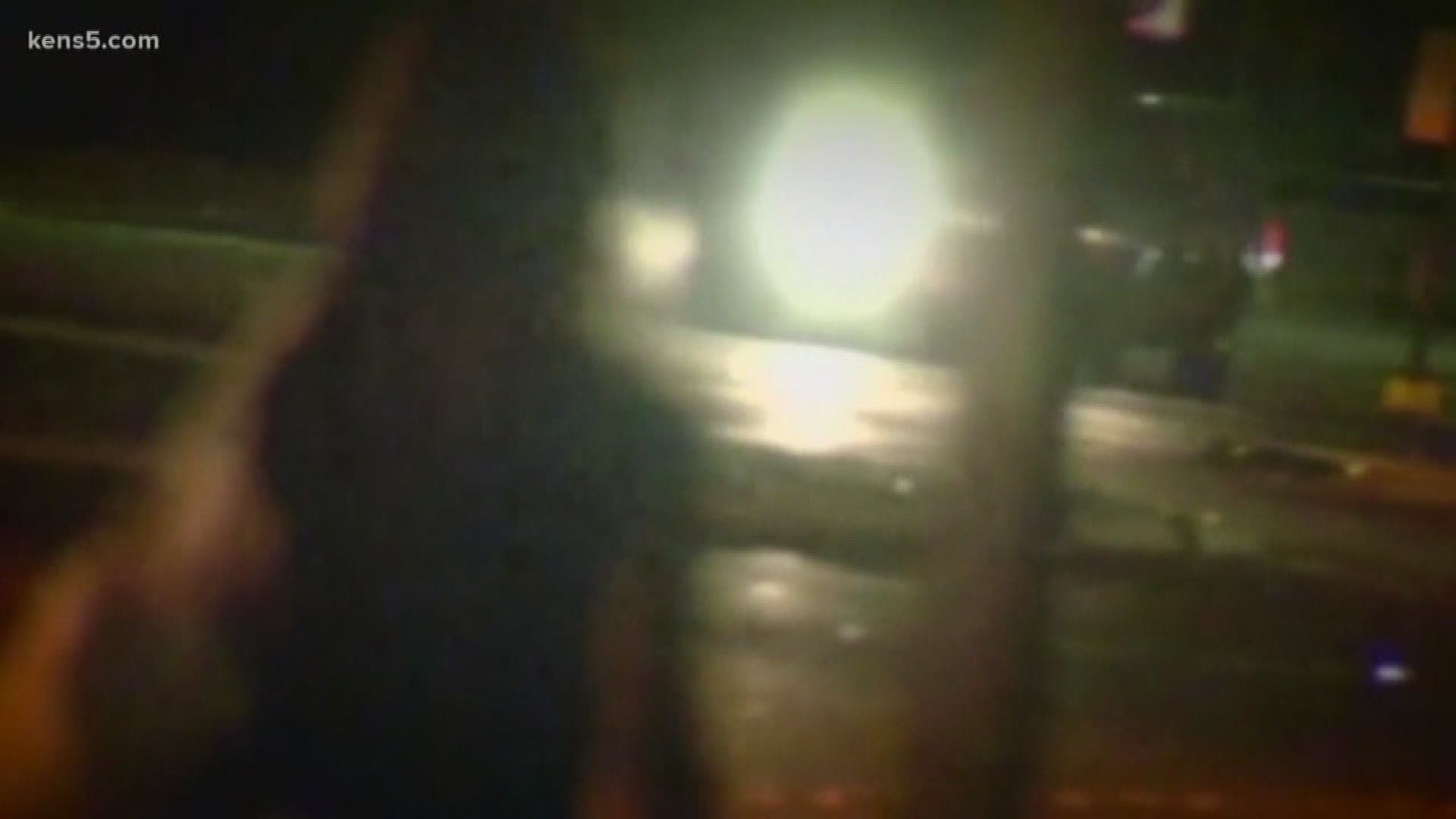 SAN ANTONIO — There are more than 300,000 victims of human trafficking in Texas, including nearly 80,000 children. Despite local and statewide efforts, an organization focused on spotlighting the community's most urgent problems predicts these numbers to triple within five years.

"This is our fifth year now and people need to understand this education is important," said Maria Perez, founder of Our Empowering Women of America. "This is not just happening in a foreign country; these crimes are taking thousands of lives in our state and across the country."

"I didn't even realize what human trafficking was, because no one called it that back then," Perez said. "It wasn't until years later that I found out, yes, that's what happened to me."

Perez said the man she was dating at the time suddenly changed and one night he kidnapped her—throwing her in the trunk of a car and droving across the border into Mexico.

"I could barely open my eyes, but when I did, all I saw was men all around me," Perez said. "I was looking at my surroundings and I started running, running as fast as I could. But they ended up catching me."

She said she later successfully escaped and wanted to help the other victims left behind, but she didn't know how.

"One of the women I got close with, I promised I would go back for her," Perez said. "It still bothers me this day. I see her face and I didn't do anything, but I didn't know how. I was scared."

Perez is now a community activist, sharing her story and making it her mission to alert the community about the dangers that lurk around every corner in San Antonio and Texas.

"Men, women, boys and girls, especially immigrants are all vulnerable to this—everybody," Perez said. "Bringing awareness and keeping this issue in the spotlight is paramount and we need to come together and start to take action." 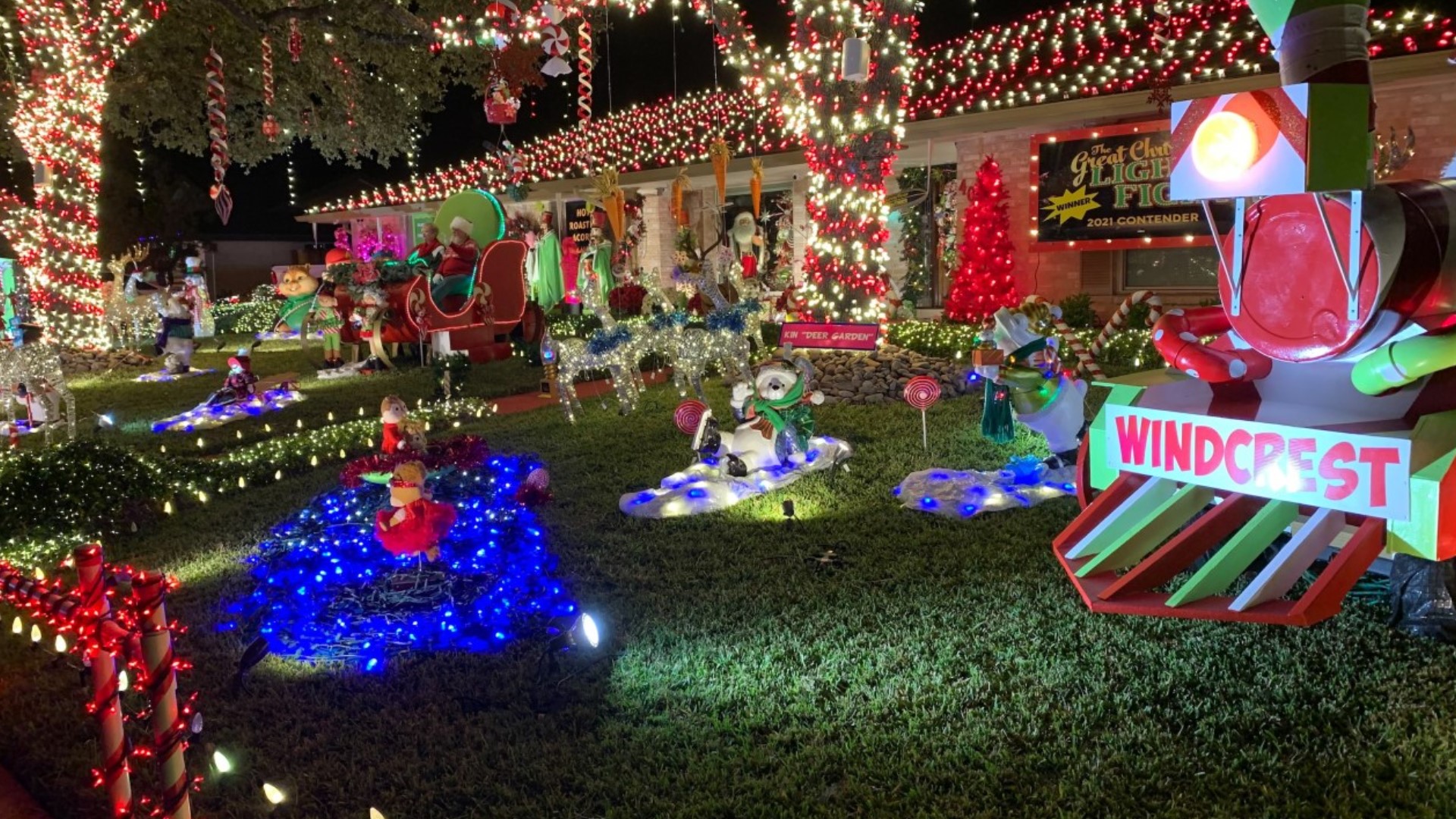