Task force warns of elder scheme after incident in Selma

A man is accused of befriending a 66-year-old widow in Selma, then using her in a scheme for profit. It’s estimated the victim lost more than $40,000. 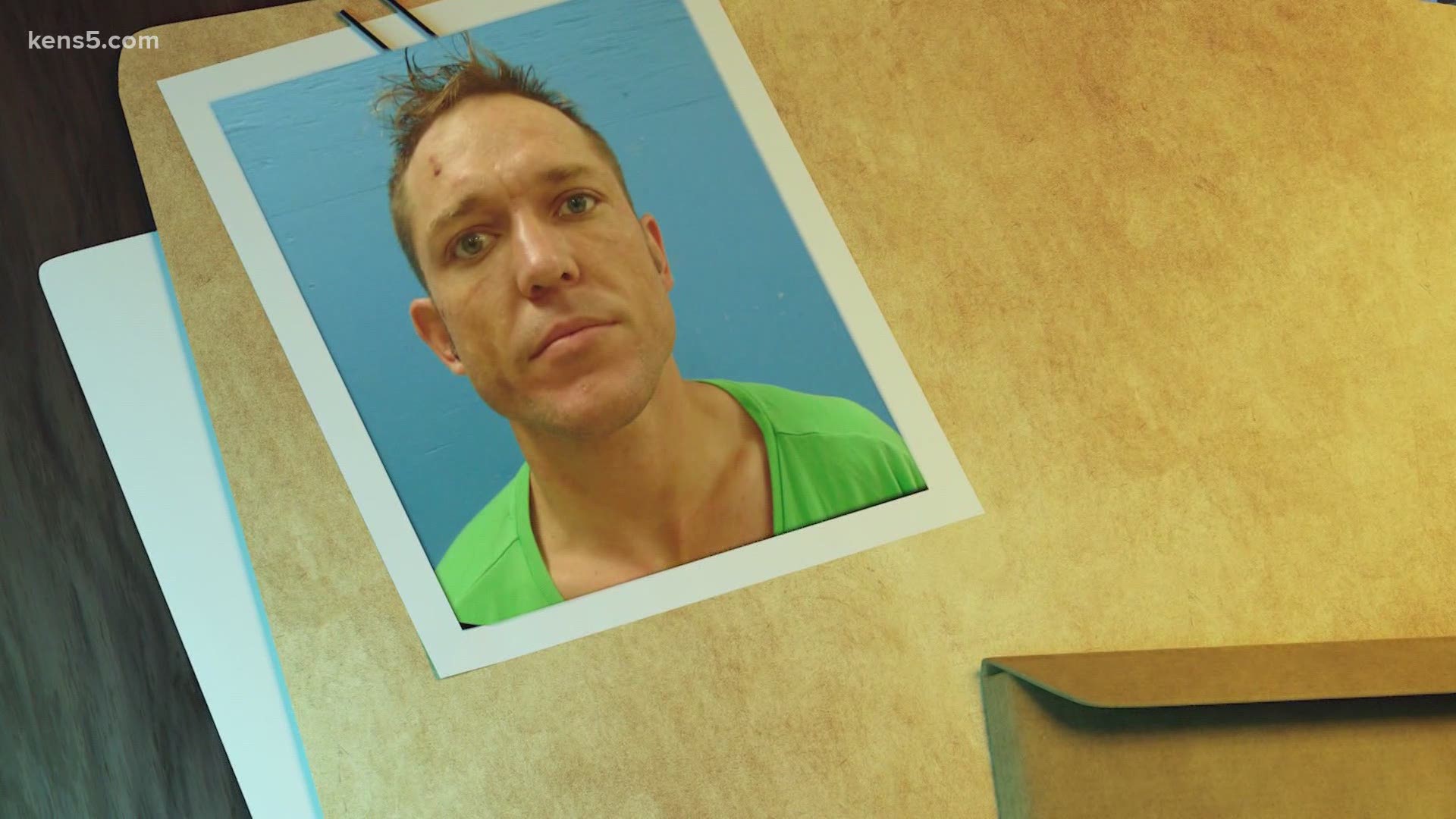 SELMA, Texas — Law enforcement is reminding families to keep in contact with older loved ones.

Their message comes after a man is accused of using a Selma woman in her 60s in a scheme for profit.

Tuesday, investigators with the Tri-County Fraud Task Force and the Selma Police Department announced the arrest and indictment of the suspect in a four-month investigation.

They say a hospital social worker and another person close to the victim were key in getting the woman help.

“The Tri-County Fraud Task Force wants to remind the public to pay close attention to the elderly community and elderly family members in protecting their finances and their health,” a spokesperson for the task force said in a release about the case.

Patrick Farmer, 36, is accused of befriending a 66-year-old widow in Selma, then using her in a scheme for profit.

The Tri-County Fraud Task Force says the victim hired Farmer to complete odd jobs. Eventually, he began living with the woman and gained access to her personal records.

Farmer is accused of using her financial information to open and use new credit accounts, buy gold bars and attempt to cash out some investments.

While receiving care at a hospital after the woman got sick, a case worker spoke up which led to an investigation by several law enforcement groups in the area.

Guadalupe County Jail records show Farmer was arrested in March on one charge, but bonded out the next day. New charges led to a second arrest in June. As of Friday afternoon, the jail still listed Farmer in custody.

“This investigation is an excellent example of success achieved through a partnership between local and federal law enforcement agencies working together to aggressively investigate the financial exploitation of the elderly,” the Tri-County Task Force spokesperson said.

The Guadalupe County Attorney’s Office is prosecuting this case. Farmer is facing multiple charges. Arrest records show they could include theft, exploitation and fraud.