SEGUIN, Texas — A two-year investigation culminated Tuesday with the arrest of dozens of people.

Operation $inner was carried out in Guadalupe County and surrounding areas Tuesday morning.

The sting was the latest effort to get rid of meth and other drugs in the community.

At a joint press conference with the DEA, the Guadalupe County Sheriff’s Office and the Seguin Police Department, officials said officers in the Hill Country have noticed more meth-making its way into the community in recent years.

“Methamphetamine is really the scourge of the country right now,” said DEA Assistant Special Agent in Charge Dante Sorianello. “What's making it worse is it's able to be produced in a location across the border at quantities and purity levels never seen before in the country. It's powerful stuff and we are awash in it.”

In 2017, the San Antonio District Office Organized Crime Drug Enforcement Task Force started Operation $inner. It started as a local impact investigation into heroin and meth in Seguin. It evolved into a long-term effort to stop drug smuggling from Mexico to South Texas.

“This is coming to our community, it’s destroying lives in our community,” said Seguin Police Chief Terry Nichols. “We're very, very happy to be able to do something about this [in] Seguin and Guadalupe County.”

Already, more than 47 people have already been arrested due to law enforcement efforts in the region.  At least 22 Kilograms (48.5 Pounds) of meth, 1 Kilogram (2.2 Pounds) of cocaine, 400 Grams (14 ounces) of crack cocaine and 145 Grams (5 Ounces) of heroin have been seized.

“If we can take this drug off the street, we can solve a lot of other crimes and reduce the violence throughout our community,” said Guadalupe County Sheriff Arnold Zwicke.

Operation $inner was a series of federal search and arrest warrants simultaneously carried out Tuesday morning. Of the 21 people indicted by the federal grand jury, three remained at large at the time of the joint press conference.

Arrests were also made in Fort Worth.

Officials believe two fugitives are in Mexico. A third could be in Austin. 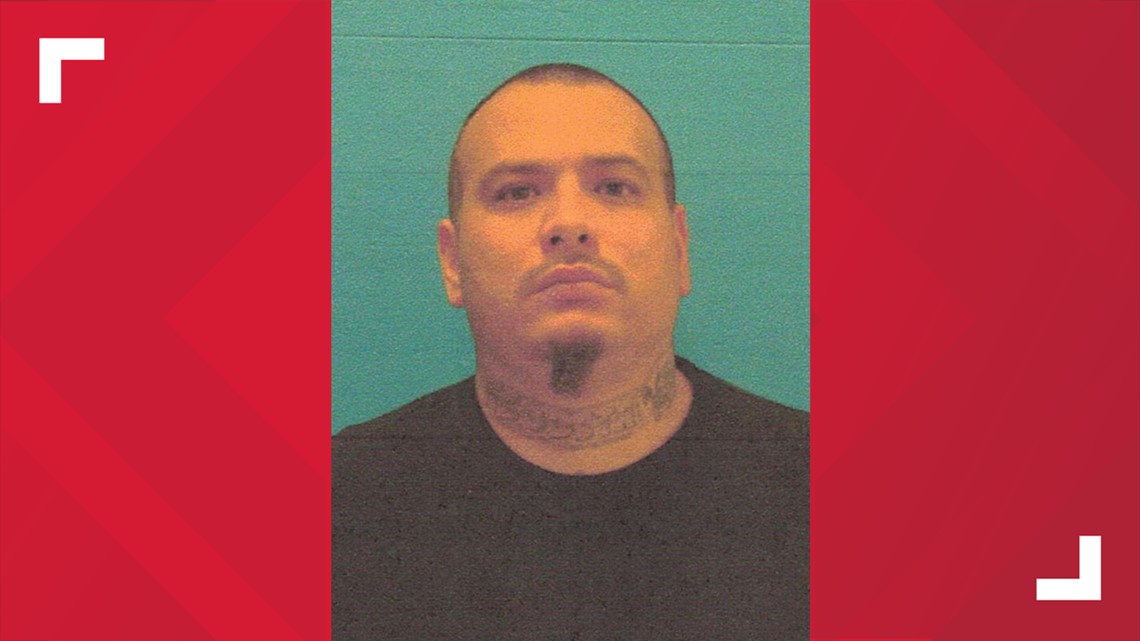 With the drug supply dropping, a pastor in Seguin hopes his neighbors struggling with drug addiction will be able to find a way out.

“In the past probably three years, I've seen more calls come in of individuals needing help,” said McKnight. “It seems like most of my calls are dealing with meth. It's not [just] adults. I mean, it's literally everybody's getting affected by it. I have individuals are calling me from elementary, you know, Junior High and high school, they're dealing with meth.”

He says there is hope and help available for anyone struggling with addiction.

The Agape Center is a faith-based non-profit organization that offers resources for addiction and trauma. Services include programs that help with alcohol abuse, pornography addiction, drug use, family violence, sex trafficking, PTSD, anxiety, depression and more.