A woman who works with victims of domestic violence in New Braunfels says cases are increasing, and the pandemic does not help. 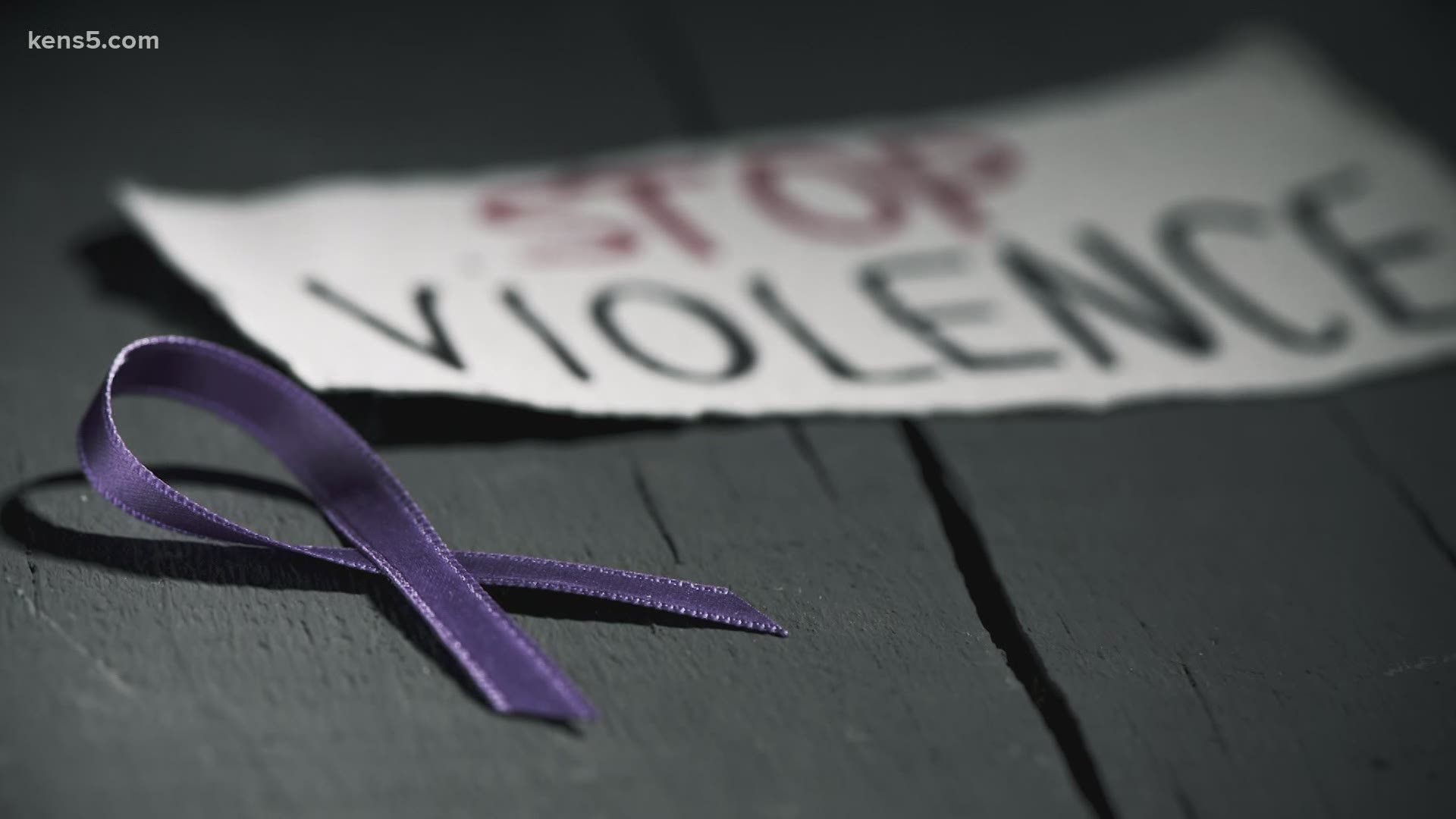 Over the next few weeks, advocates and survivors are sharing messages of hope and help for anyone in an abusive situation.

One in three Texas women are said to experience domestic violence in their lifetimes. A woman who works with victims in New Braunfels sheds light on what the community is experiencing with the pandemic changing much of daily life.

“Leaving a domestic violence relationship can be very overwhelming and it could seem impossible, especially with COVID going on,” said Priscilla Drozd.

She’s a liaison with Crime Victims Services which is part of the New Braunfels Police Department.

“The goal is to protect and advocate for the rights of a victim. Also, we want to prevent further victimization,” said Drozd.

She or her teammate, Lindsey Murray, get called when there’s a physical or sexual assault, or other violence case.

Bruises and scars could be evidence of domestic violence, but they don’t define it.

“Domestic violence is just any behavior with the purpose is to gain power or control over somebody,” said Drozd.

Data shows cases are on the rise in New Braunfels. Between March 1st and August 21st, Drodz and Murray handled 414 domestic violence cases. Last year, there were 408 in that time period.

While that’s not a huge jump, Drozd says another factor is in play.

New Braunfels had about one-million visitors in 2019. The pandemic changed things for 2020.

“We didn't have nearly the amount of volume of visitors in our area [this year],” Drozd pointed out.

Studies show less than 50%of family violence is ever reported to police. While the horror of domestic violence is in the city, the best of New Braunfels is here, too.

“There are community resources out there who are readily and willing to stand up and help,” said Drozd. “I'm very proud of our village in New Braunfels. You have a lot of compassionate citizens that live here and want this be a healthy, safe environment for everybody involved.”

Drozd says she’ll speak with anyone who needs help, no name or police report required.

“Once they start realizing, I don't have to live in this bondage, I don't have to be abused, they find their voice,” said Drozd. “That's what I like to tell them, we're gonna help you find your voice.”

Thursday evening at 5:30 p.m., the Crisis Center of Comal County is holding a candlelight vigil in downtown New Braunfels to honor victims and survivors of domestic violence.