The new policy will clear overdue charges from more than 2,700 library cards. 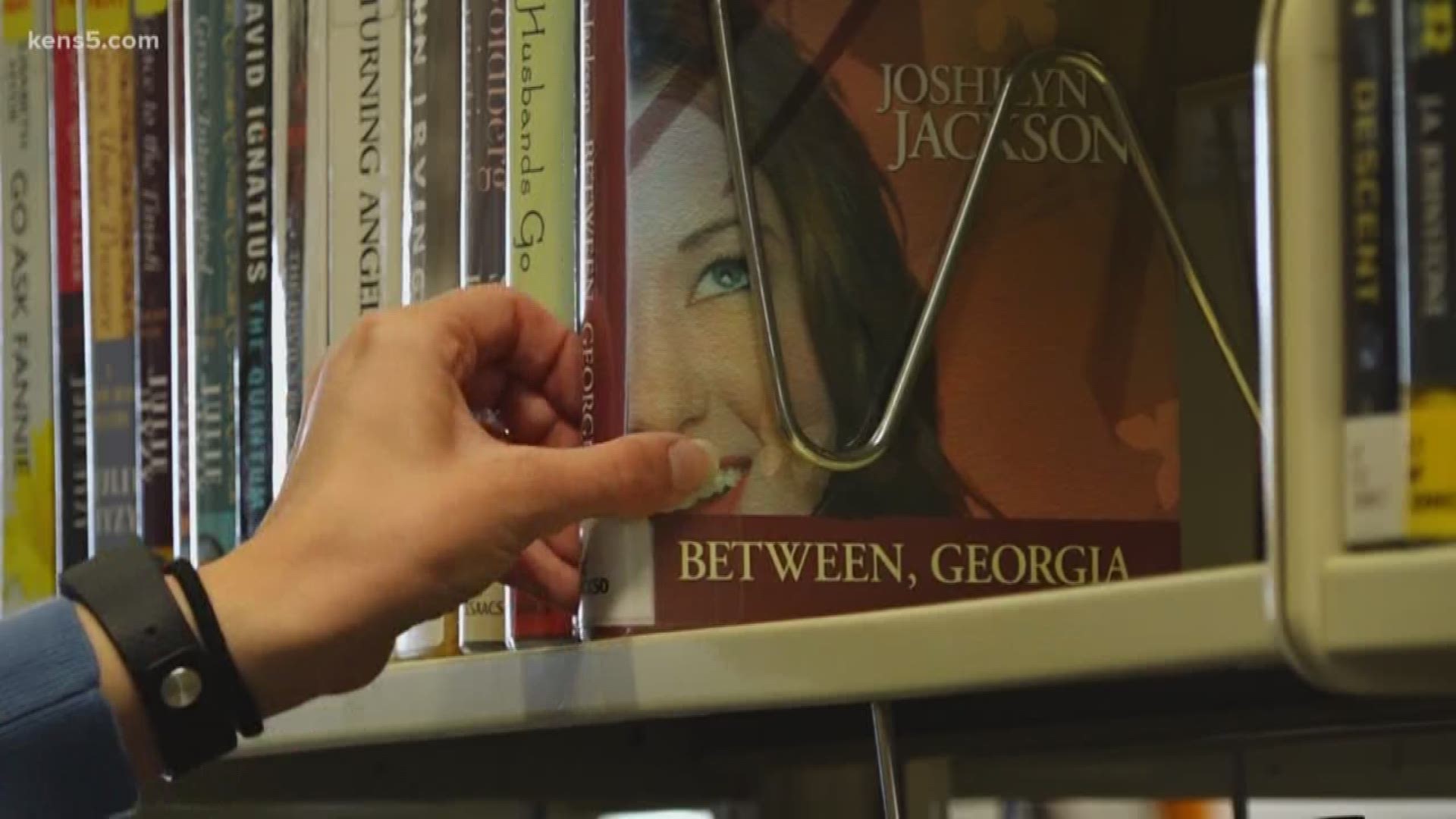 The plan is expected to benefit both the library system and local readers.

At the heart of the initiative is allowing equal access to the library. No fines levels the playing field for readers of all economic status. In January of last year, the American Library Association passed a resolution recognizing fines as a form of social inequality.

“Fines were artificially creating a barrier for the folks that needed the library's resources the most,” said Gretchen Pruett, New Braunfels Public Library director.

Data from the Colorado State Library shows people are significantly more likely to eventually return an overdue book if there is no daily fine.

“We know that using a library makes a difference in a person's life—their entire lives,” Pruett said. “We want to create and keep library users, and we promise that we’ll keep being the library that they need us to be. We just need them to walk through our doors or come see us.”

As of Dec. 9, there were 2,765 blocked New Braunfels Public Library cards, each of them carrying an average of $20 in fines. On Feb. 1, those fines will be erased. To unblock a library card, the holder just has to return the late items. If the items have been lost or damaged, a replacement fee applies.

Going fine-free has benefits for the librarians as well.

“The library staff collecting fines (took) a surprisingly large amount of time,” Pruett said. “What we're looking forward to is being able to spend more time planning programming and doing readers' advisory and getting new materials into the building. All the things that people really enjoy about the library, we’ll be able to do just that much more of.”

Out of all the books that are checked out of the library, about 12% are currently overdue. The library is hoping to have those items back on the shelves for others to enjoy. They’re also ready to welcome back hundreds of cardholders who haven’t been using the library due to the fines.

“In the words of Michael Jackson, we just want you back,” Pruett said.

Revenue from library fines has been dropping since 2013. Last year, about $18,000 in late charges were collected. The money goes into the City of New Braunfels General Fund.

Meanwhile, donations to a group called “Friends of the New Braunfels Public Library” fund some of the library’s programming, electronic resources and more.

The Main Library is located at 700 E. Common Street in New Braunfels. There’s also a Westside Branch on S I-35 Frontage Road near Exit 185. 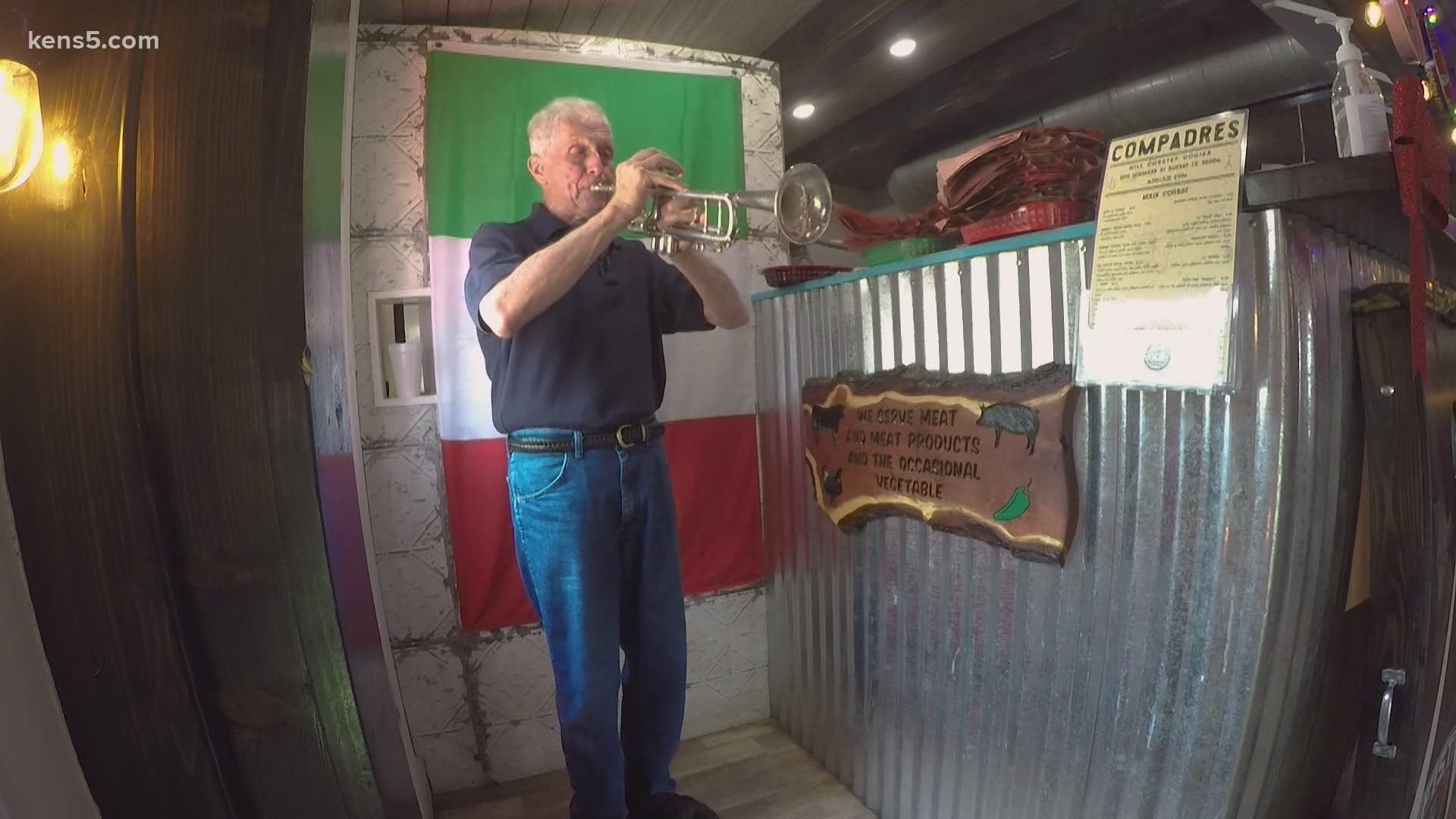