New Braunfels leaders plan for life after the coronavirus

City Manager Robert Camareno says part of the city's response to the virus includes looking ahead. 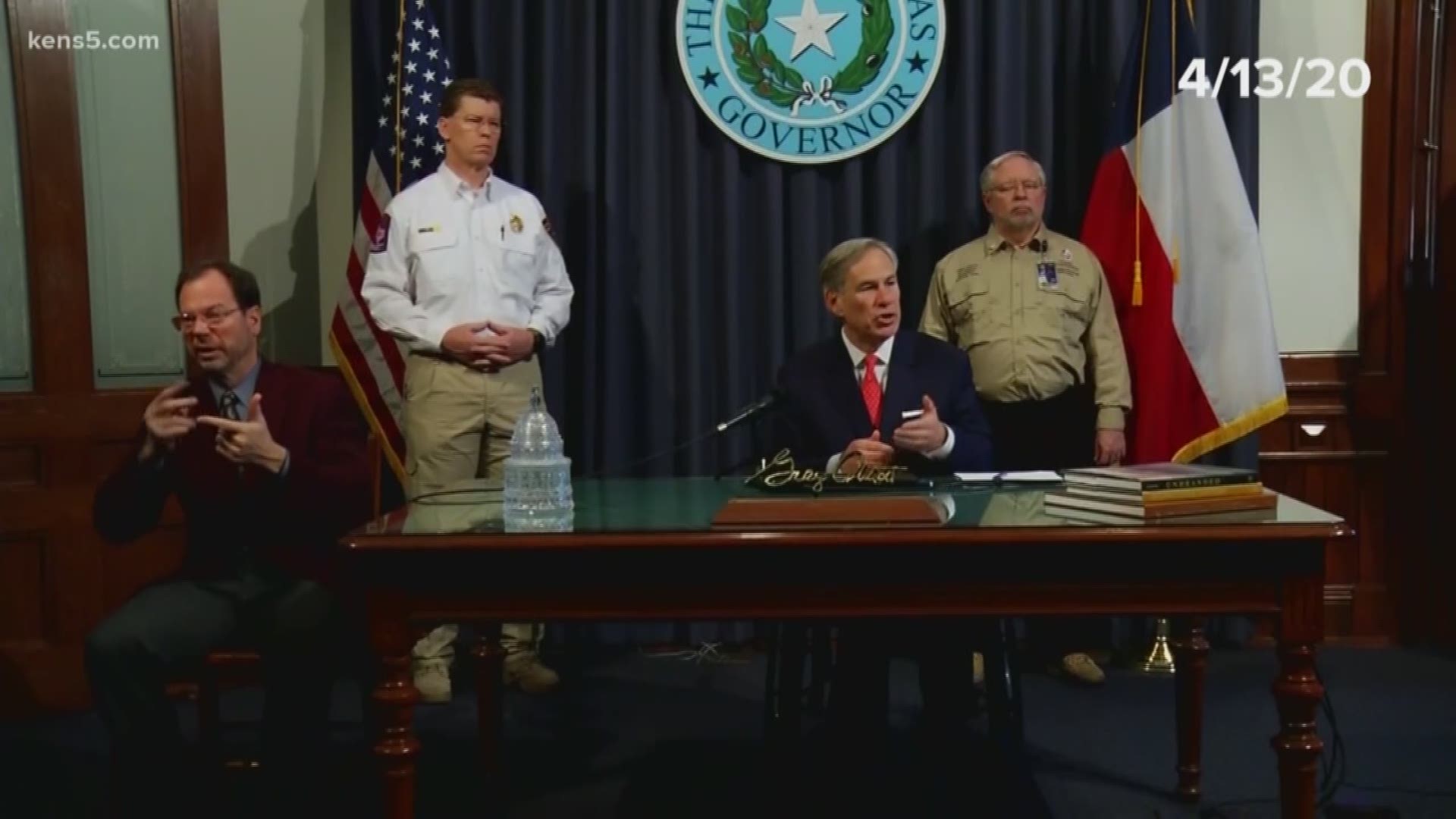 NEW BRAUNFELS, Texas — Reopening the economy has become a priority for leaders and business owners across the country as the impact of business closures takes its toll on families and state unemployment services.

A White House-appointed team helping with that planning process is expected to be formally announced soon.

Meanwhile, Texas Gov. Greg Abbott is working to provide a snapshot of what reopening the Lone Star State could look like. Locally, the City of New Braunfels is also planning for the future.

A lot of businesses in the Hill Country communities are ready to put the "Open" sign back on the window. It’s a topic that came up during the most recent New Braunfels City Council meeting, held online this week.

“If the governor goes through with what he is saying – to issue an executive order to open it up to businesses – how far behind are you going to be to opening this back up?” asked Emmanuel Gagliardi, a New Braunfels resident who participated in the virtual meeting.

“Once the governor does issue that executive order, we will then immediately begin to use the guidance provided by the governor to develop our plan to reopen the businesses here in New Braunfels,” Camareno said.

Abbott says reopening the economy will be a slow process, contingent on the ability to contain the spread of COVID-19, and it will involve adequate testing.

Abbott intends to introduce a team later this week tasked with making the strategic plans. Meanwhile, there's no word on when his executive order could be issued.

The City of New Braunfels and its chamber of commerce is asking businesses affected by the coronavirus to fill out an online survey, the results of which will help local leaders grasp the overall impact to the community.The survey closes Wednesday.