Move in underway at the new Comal County Jail

It will take a week or more to get completely moved from the old facility into the new one. The $64 million facility took almost three years to complete. 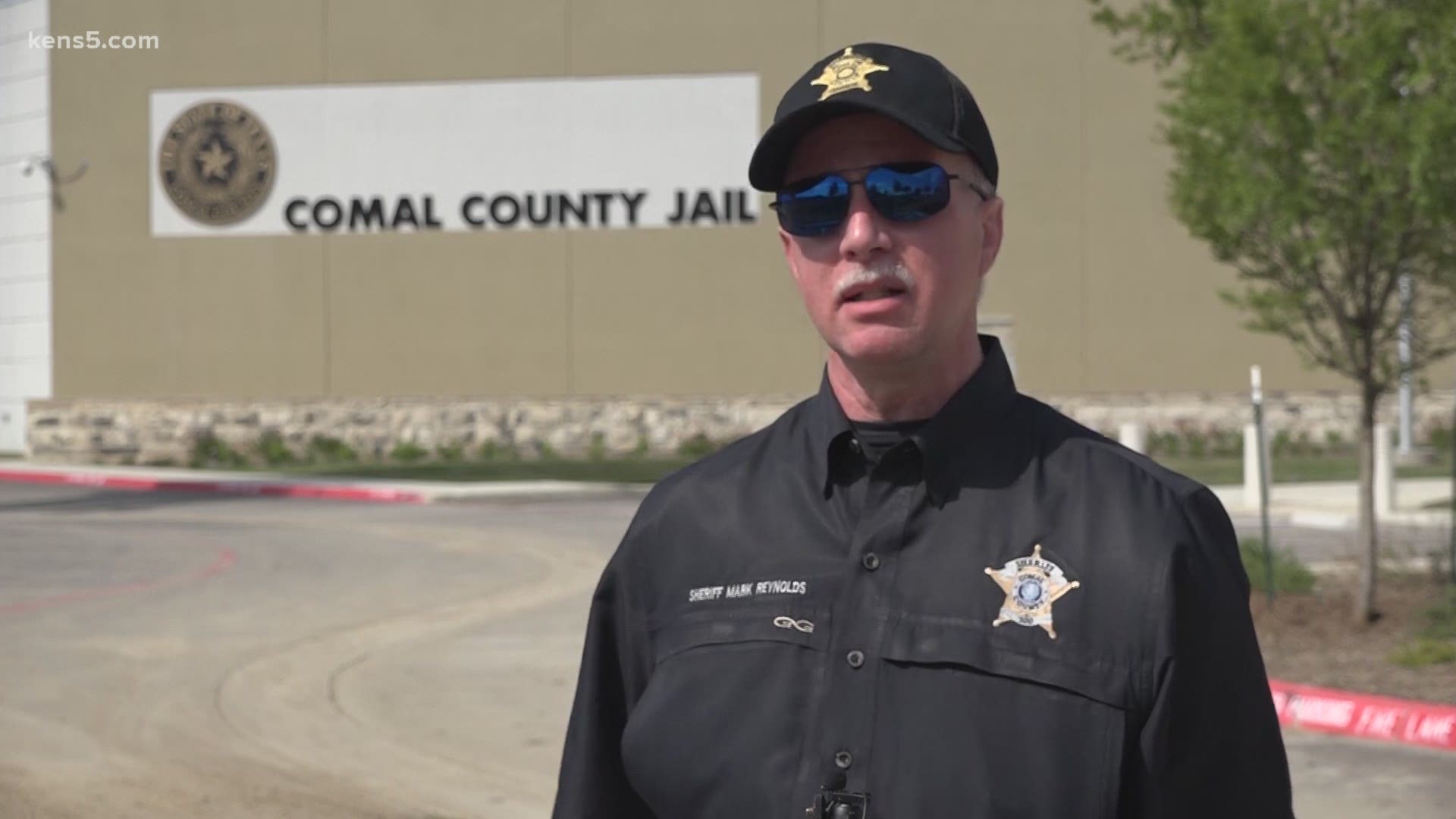 Monday, boxes were packed up at the Walter Fellers Law Enforcement Center, then moved about a quarter-mile down the street to the new jail.

“They've been so ready to get over here and get inside, so I'm just excited for them,” said Sheriff Mark Reynolds.

Employees have been working together to unpack as they get settled in the new space.

“They'll start bringing the systems online,” said Sheriff Reynolds. “We'll bring up like things like the infirmary, the kitchen and the laundry and move all that over. Then we'll bring the inmates.”

The new Comal County Jail is set to begin operations within a matter of days. We'll continue to update you on the move...

It will take seven to ten days to get completely moved in but many in Comal County are excited the move is finally taking place.

“We watched the lot go from turned dirt, to concrete, to walls up,” said Sheriff Reynolds. “You look at this place, it's gorgeous to look at. The inside is usable, efficient space, which is what we always were hoping for.”

The project broke ground in November of 2017. Some of the first estimates set move-in for 2019.

After several adjustments and delays, the construction and inspections are officially done.

It is move-in day at the new Comal County Jail. Employees are unpacking boxes now. Inmates will be moved later in the week. @CCSOTX @ComalCountyTX #KENS5Eyewitness @KENS5 pic.twitter.com/ftAGoWtgVA

“Everybody has been affected in some way or another by COVID 19,” said Sheriff Reynolds. “When COVID hit earlier this year, it already took the delay that we had, with getting some of the finalization of the work done.”

The plans were made long before coronavirus reached Texas but the facility design is expected to help prevent the spread of the virus within its walls.

“If we brought in an inmate that we suspected had COVID, not only will we have the space here to move inmates around or quarantine or separate them, but we would have the negative pressure room,” said Sheriff Reynolds. “We would not have to worry about spread or infection to other parts of the jail.”

The new facility will also save Comal County some money. They’ve had to pay to house inmates in other counties due to lack of space at the old jail, which was built 20 years ago.

Monday, the old jail housed 284 inmates while 39 had to be housed out-of-county.

With the inmates moving to the new facility within a matter of days, space will no longer an issue but an asset.

“We'll be able, now, to be one of those counties that takes out-of-county prisoners,” said Sheriff Reynolds. “We can recoup some of the tax dollars spent and charge for out-of-county inmates.”

The new jail is finished but more construction is on the horizon.

Up next, the old jail will be demolished and the existing Sheriff’s office is set to be renovated.

Jail staff has moved from the Walter Fellers Law Enforcement center to the new facility. Once the building is renovated, it is expected to house Sheriff’s Office administration, patrol, dispatch, criminal investigations, evidence storage and other offices. These employees are likely to move into portable buildings during construction.

Plans are still being finalized for the project, so a completion date has not yet been set.