The driver seen being tased and later arrested in bodycam video of the January 2020 traffic stop is suing the city, alleging his constitutional rights were violated. 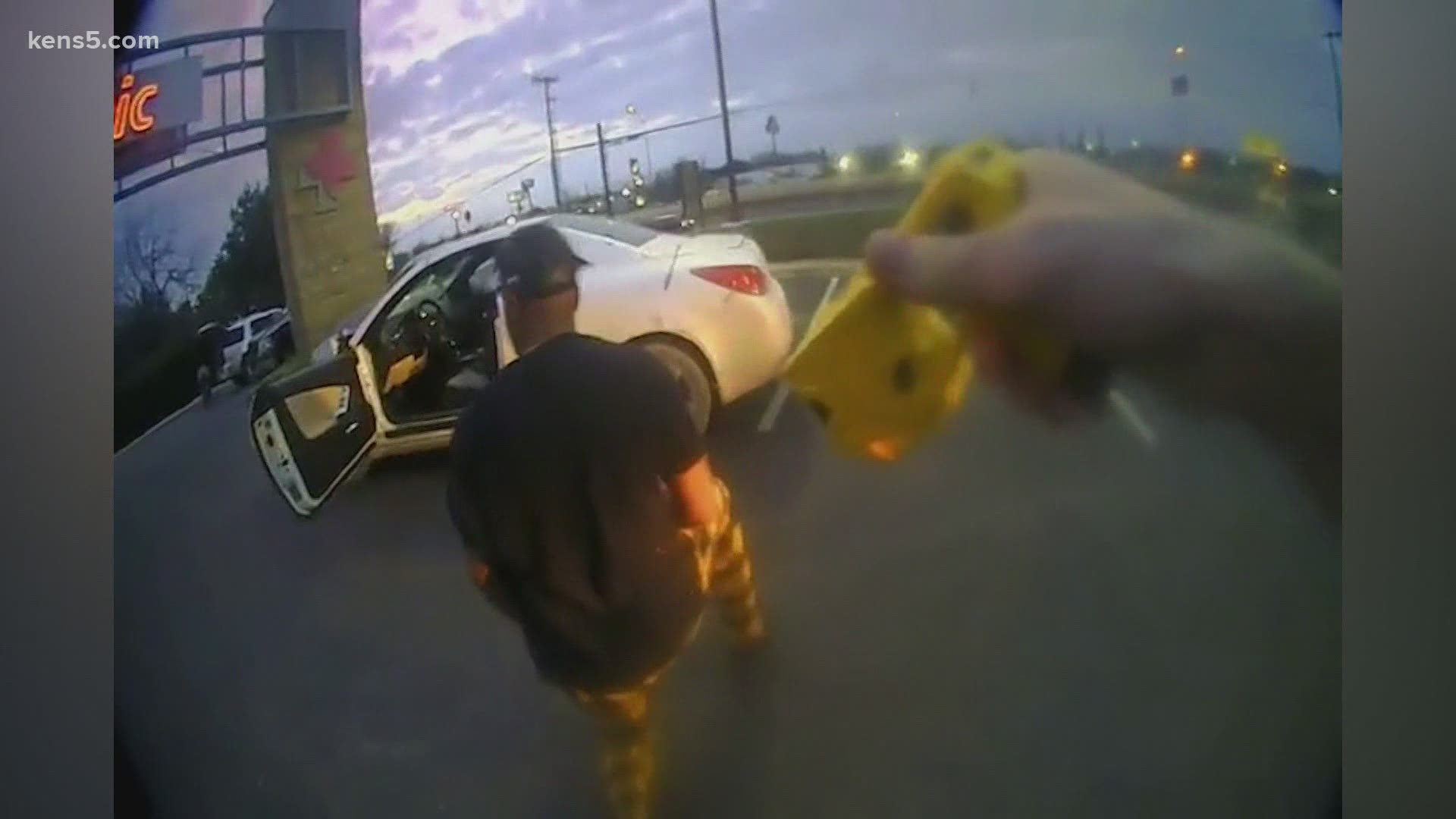 NEW BRAUNFELS, Texas — A traffic stop in New Braunfels is at the center of a civil lawsuit filed in federal court this week.

A copy of the petition, provided by the defendant's attorney nearly a year after the incident, alleges the driver’s constitutional rights were violated.

The driver seen being tased and later arrested in bodycam video of the Jan. 15, 2020 traffic stop is suing the city, alleging his constitutional rights were violated.

Read the full petition filed in federal court on January 7, 2020:

The City of New Braunfels, former Police Chief Tom Wibert and the officer in question, Kaleb Meyer, are all listed as defendants.

Meyer resigned from the New Braunfels Police Department in September. Two weeks later, charges against Crawford were dropped. A few days after that, Tom Wibert retired.

On Friday, a New Braunfels spokesperson confirmed officials are aware of the lawsuit but said the city has not yet been officially served.

The lawsuit says Crawford suffered financial loss, job loss and mental anguish due to the incident.

He is requesting a jury trial.

“The training and our expectations were not met during this traffic stop. The experience Mr. Crawford had with Officer Meyer is not acceptable,” said New Braunfels City Manager Robert Camareno during a November press conference about the traffic stop.

He said an independent, outside firm is reviewing NBPD policies and training procedures.

Keith Lane was hired to serve as interim police chief.

A nationwide search for a permanent chief is expected to get underway in two weeks.

On Thursday, Assistant Chief of Police Joe Vargas announced he plans to retire at the end of the month.

His position won’t be filled until a permanent chief is hired.