New Braunfels has formed a committee focused on diversity and inclusion. Here's what it's doing first. 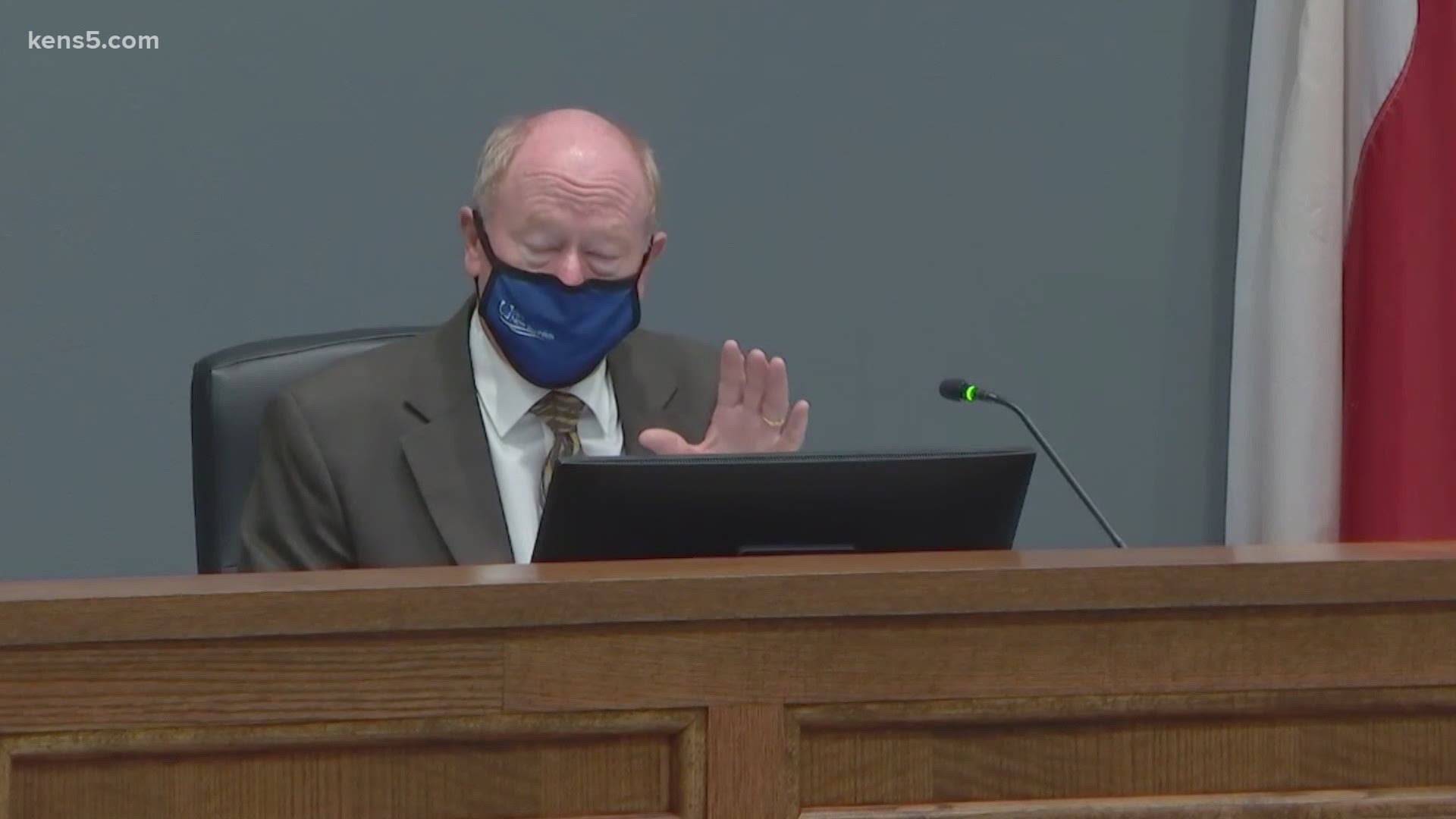 NEW BRAUNFELS, Texas — The City of New Braunfels is making diversity and inclusion a focal point with the founding of a new committee.

The group will soon be asking community members for input.

“This is an issue that is affecting America,” said New Braunfels Mayor Rusty Brockman during a council meeting Monday night.

He said he hopes 2020 brings a new habit in which community members and leaders tackle tough topics together.

“Issues related to diversity and community understanding between different groups as it pertains to race, religion, gender, socioeconomics, ethnicity and other diversity dimensions,” Brockman said. “(It's) a topic that's not very easy to discuss and has become even more difficult today.”

This week, the mayor updated councilmembers on a new committee dedicated to the task. Efforts to form the group first began in June.

As of late September, the Diversity and Inclusion Committee is made up of 27 members, including a UTSA professor who researches diversity awareness, city staff, local school district superintendents and business leaders from various backgrounds.

The committee will have their third formal meeting next week.

“That will be to review and hopefully approve the purpose statement and then also approve the survey to get out to our community,” Brockman said.

The mayor said he hopes the upcoming community survey sheds light on areas where the group can make an impact.

“This is going to be a committee, a forum, that will continue to meet hopefully for many years to come,” he said. “We will continue to have a need for conversation with one another about our differences and how can we work and live and play together.”