Part of Deputy Luna's right arm was amputated 11 days after the shooting. 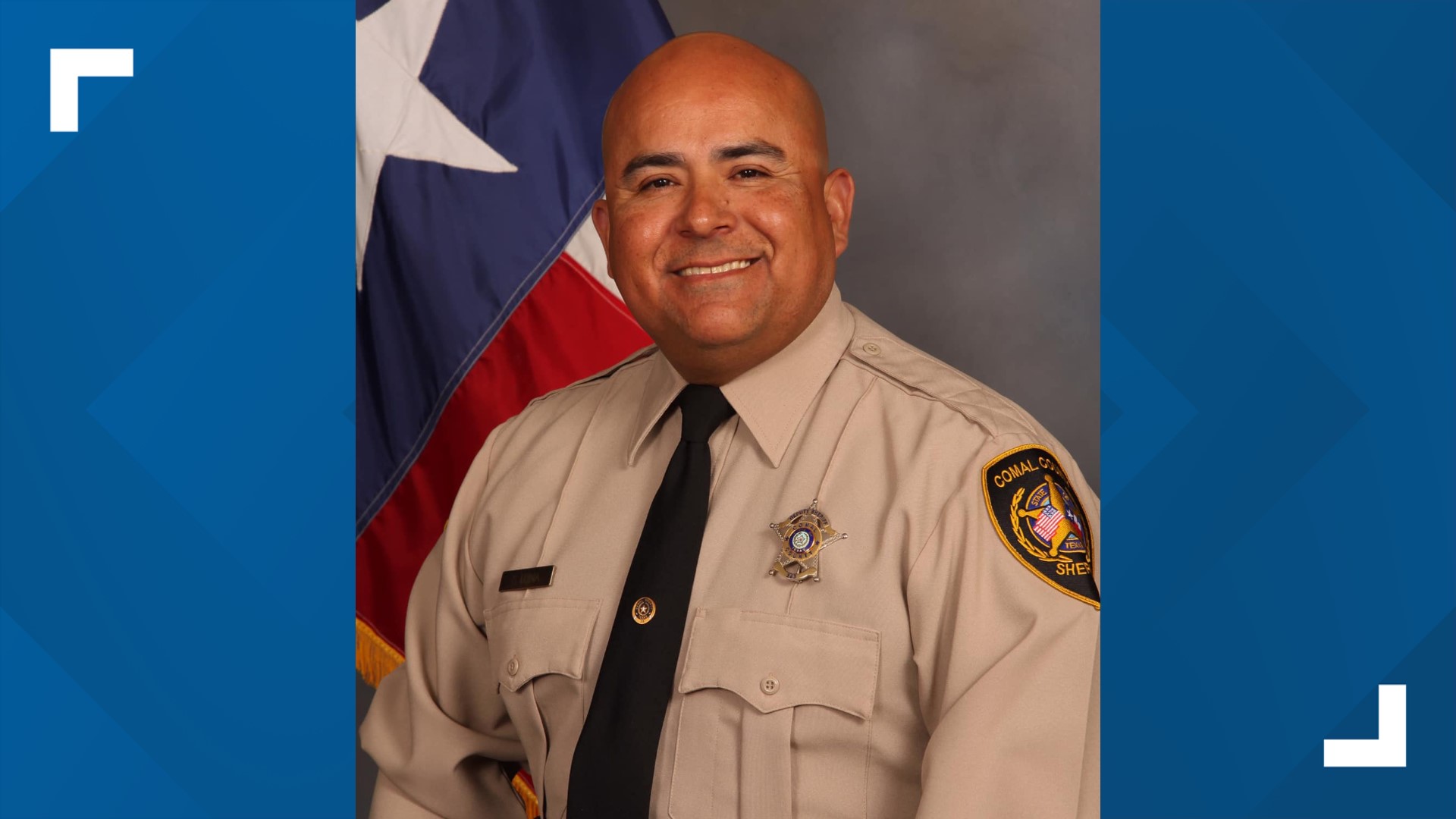 COMAL COUNTY, Texas — Deputy Eddy Luna is heading home nearly a month after he was shot while on duty.

The Comal County Sheriff's Office posted the update on their Facebook page.

The status update reads in part:

After spending 26 consecutive nights in the hospital, Deputy Eddy Luna is finally going home today. He, his family, friends, and co-workers thank you all for your support.

Deputy Luna had surgery on August 31, 11 days after the shooting, where doctors amputated part of his right arm.

After more than five surgeries, the August 31 surgery marked a new challenge in Luna’s recovery. The decision was made that he will lose part of his dominant arm.

“Approximately four inches under the elbow joint will be all that’s left of his arm. So as hard as a decision to amputate a body part is, this will be a much shorter rehabilitation time as opposed to other options,” said his son, Daniel Luna. “In my Pops’ words, he’s ready to … ‘get this moving forward and to working again.’”

He’s been at University Hospital since August 20th after suffering a gunshot wound while serving a warrant in Spring Branch.

The Hill Country community has shown an outpouring of support to their hero; one who has been fighting his way through the aftermath of taking a bullet while on duty.

Deputy Eddy Luna has already put decades of blood, sweat and tears into his career with the Comal County Sheriff’s Office. His passion for service has inspired other family members to join the force.

His son Daniel is also a deputy.

“So many people love him and care for him,” said Daniel Luna. “My dad has given 29 years of service to Comal County and we’re all here, ready to give back to him. My dad is not the only Deputy in the family, but he is definitely the first to wear [the badge] and is the reason every one of us Lunas also have the badge on our chest.”

While the healing process will take time, Daniel says his Dad is full of determination.

“My Pops can adapt and overcome anything in front of him. So learning a new way of life will be tackled head-on.”

T-shirts are being sold to further offset family costs.