How to help seniors feel connected during lonely times

District 7 Councilwoman Ana Sandoval's office is organizing phone chats to help seniors feel connected during a time of isolation, and is accepting volunteers.

SAN ANTONIO — With San Antonio and Bexar County's "Stay Home, Work Safe" order still in effect, many people are feeling the effects of isolation - including senior citizens, many of whom are disconnected from their normal routines and the senior centers that offer them a sense of community. Councilwoman Ana Sandoval is inviting people to get involved with phone chats to check in on them- and offer a sense of connection.

She says the idea surfaced during a Tele-Town Hall event.

"We were reaching people by phone that we weren't always reaching by email and social media and as a result of that, said we should keep in touch with some of these people," Councilwoman Sandoval said. "People were hungry for connection -- that's what became obvious to me." 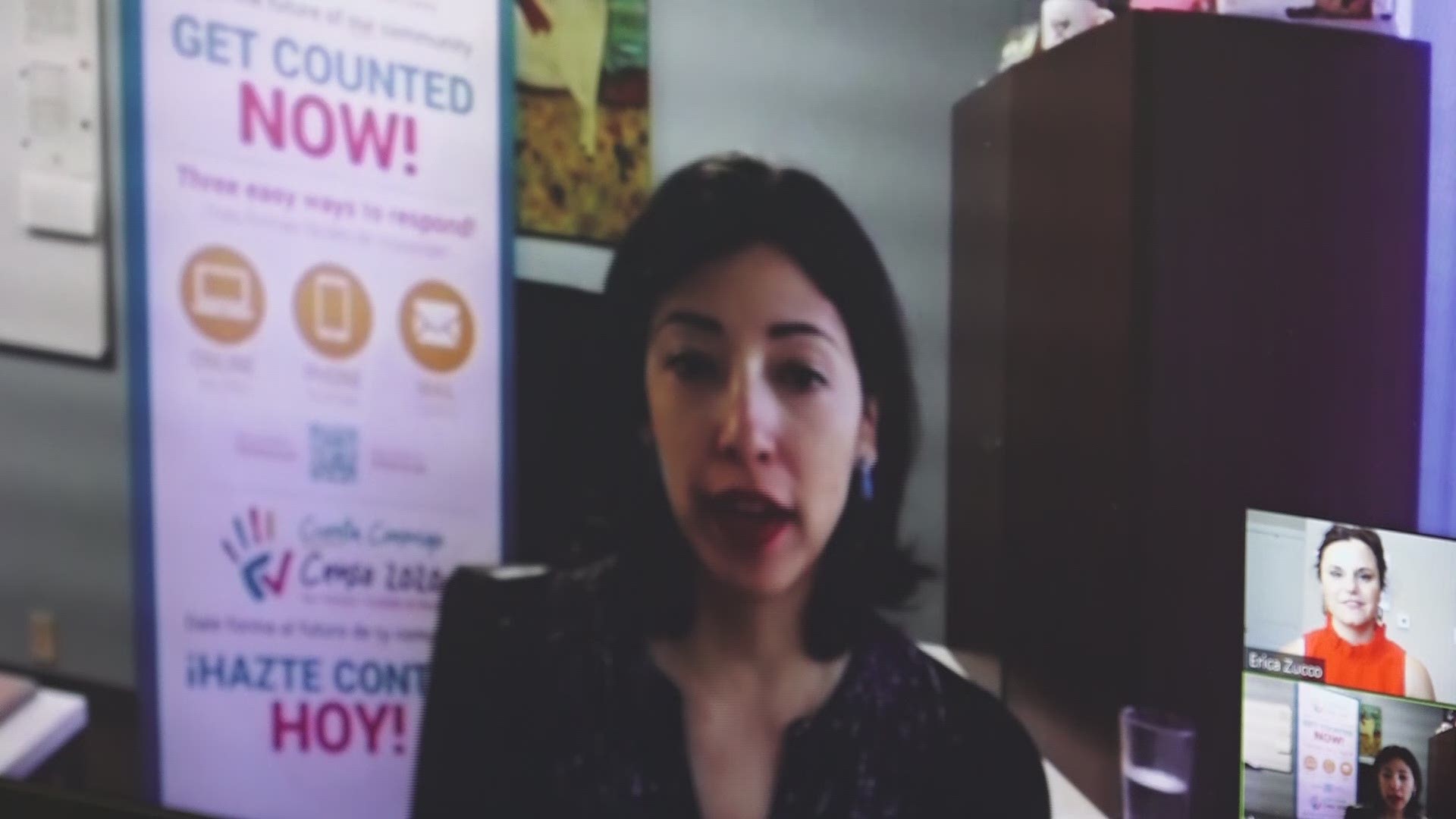 Councilwoman Sandoval says they decided to start making inroads by providing conversation for seniors. Members of her staff, along with local church volunteers and seminarians, offered to do "check-in" chats.

"Especially since our senior centers are closed - if you've ever been to our senior centers, you'll notice people who participate really just love the engagement, and it is very important for health for people to be around other people," Councilwoman Sandoval said. "Studies show seniors who have interactions with other individuals, live longer than those who don't."

"Calling can be so much more engaging than a text, especially for people who aren't hip with technology- and especially those who are mobility impaired," Councilwoman Sandoval said. "And you know what, this doesn't have to stop when we open things up- this is something we can continue."

RELATED: How to talk to your kids about the COVID-19 pandemic